Humans are the best long distance runners in the animal kingdom thanks to the loss of a single gene millions of years ago, according to new research.

Most mammals can sprint faster than people – with four legs giving them a major advantage.

But over longer distances humans can outrun almost any creature – a phenomenon that has puzzled biologists for years.

One study found on a hot day a human could even outrun a horse over a 26.2 marathon.

Now the mutation behind this remarkable endurance has been identified by a US team.

In a unique experiment mice engineered to lack the gene called CMAH ran stronger and for longer – and with less fatigue.

First author Jon Okerblom, a graduate student at California University in San Diego, said: “We evaluated the exercise capacity of mice lacking the CMAH gene and noted an increased performance during treadmill testing and after 15 days of voluntary wheel running.”

The loss of the gene coincided with primitive humans developing longer legs and more powerful muscles. 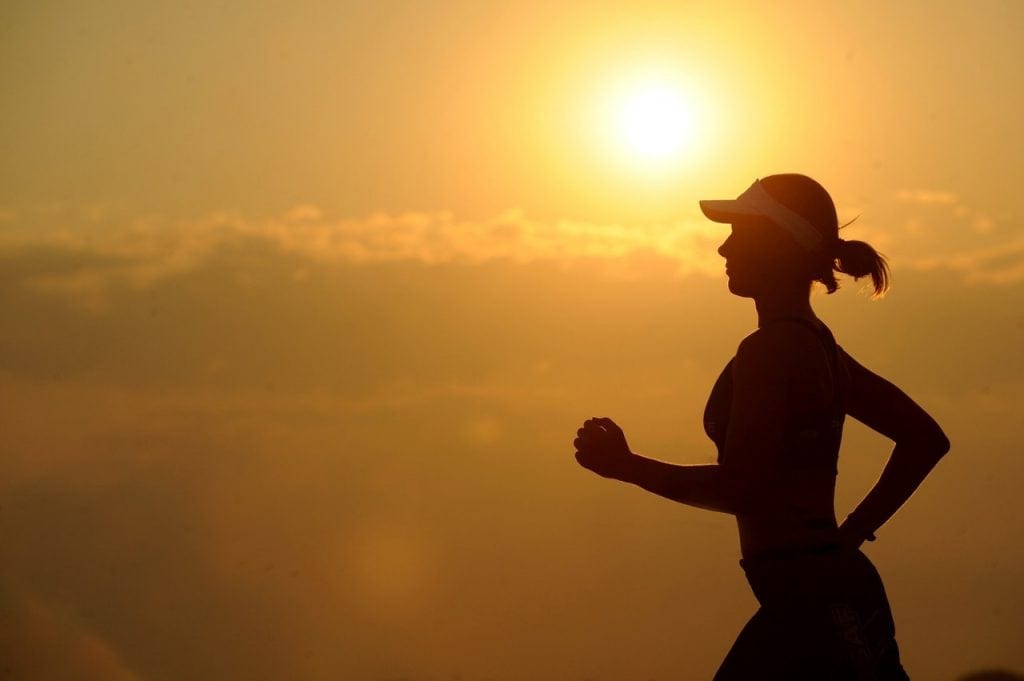 Their system of sweat glands was also expanding so they could dissipate heat much more effectively than other larger mammals.

Senior author Professor Ajit Varki believes it helped them move from trees to becoming permanent hunter-gatherers on the open range.

Such changes fuelled the ability to run long distances relatively tirelessly – allowing them to hunt in the heat of the day when other carnivores were resting.

They could pursue prey to their point of exhaustion – a technique called persistence hunting.

Interestingly the mutation has also been linked to increasing people’s cancer risk from eating red meat.

Prof Varki said: “We discovered this first clear genetic difference between humans and our closest living evolutionary relatives, the chimpanzees, more than 20 years ago.”

In the study published in Proceedings of the Royal Society B the mice were engineered to lack CMAH.

Prof Varki said: “Since the mice were also more prone to muscle dystrophy, I had a hunch there was a connection to the increased long distance running and endurance of Homo.

“But I had no expertise on the issue and could not convince anyone in my lab to organise this long-shot experiment.”

So his student Mr Okerblom took up the task – building mouse running wheels and borrowing a rodent treadmill.

The researchers said the CMAH gene ma have mutated in humans two to three million years ago in response to an ancient pathogen.

But it also altered how subsequent hominids and modern humans used sialic acids – a family of sugar molecules that coat the surfaces of all animal cells.

These serve as vital contact points for interaction with other cells and with the surrounding environment.

The human mutation causes loss of a sialic acid called N-glycolylneuraminic acid (Neu5Gc), and accumulation of its precursor, called N-acetylneuraminic acid or Neu5Ac, which differs by only a single oxygen atom.

Prof Varki and others have linked the loss of the CMAH gene and sialic acids to not just improved long-distance running ability, but also enhanced innate immunity in early hominids. Sialic acids may also be a biomarker for cancer risk.

Conversely, they have also reported that certain sialic acids are associated with increased risk of type 2 diabetes; may contribute to elevated cancer risk associated with red meat consumption; and trigger inflammation.

Prof Varki said: “They are a double-edged sword. The consequence of a single lost gene and a small molecular change that appears to have profoundly altered human biology and abilities going back to our origins.”