A gigantic ‘fatberg’ made of real lard appeared in central London today. The huge mass is the height of a London bus and is more than 10ft wide, and surfaced along the city’s South Bank. It’s hoped the massive mound of disgusting fat will encourage Brits to seriously think about the health impacts – inside […] 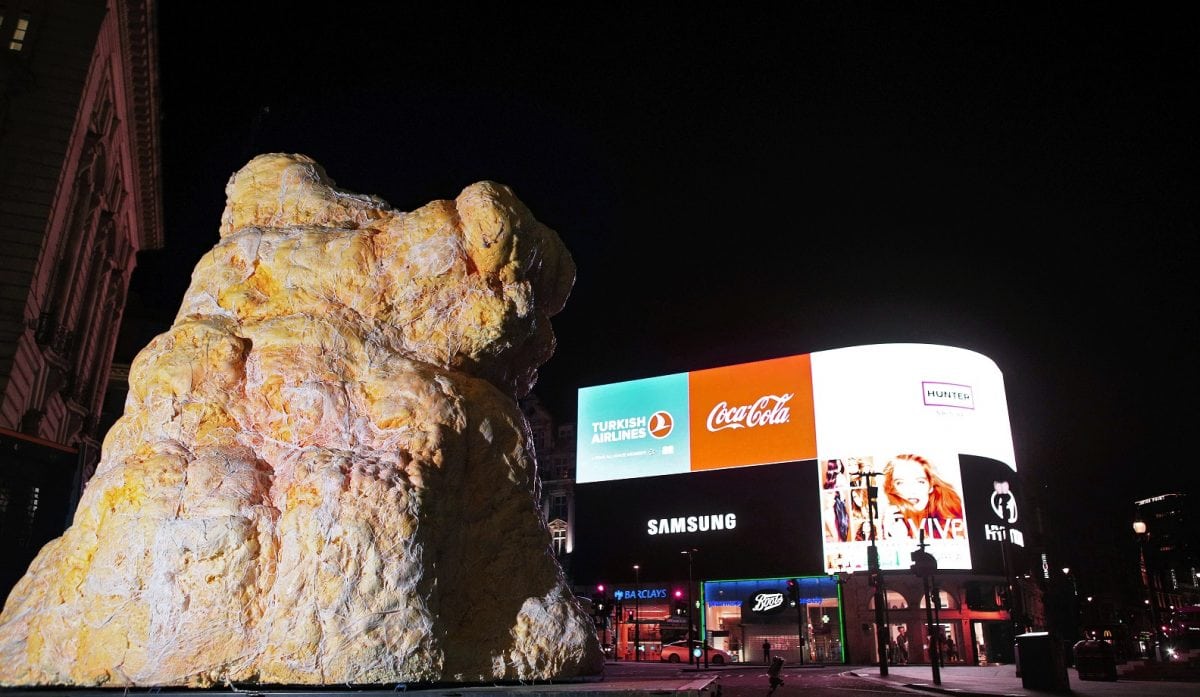 A gigantic ‘fatberg’ made of real lard appeared in central London today.

The huge mass is the height of a London bus and is more than 10ft wide, and surfaced along the city’s South Bank.

It’s hoped the massive mound of disgusting fat will encourage Brits to seriously think about the health impacts – inside and out – of overindulging over the Christmas period.

The fatberg, made by preventative healthcare service Thriva, was created following a survey of 2,000 young professionals which found they gained 4.41lbs during Yuletide.

Hamish Grierson, co-founder of Thriva, said: “Even though most people see the benefits of a regular check-in on their health, very few actually do it because it’s such a pain to organise.

“As well as getting their bodies back into shape at the gym, we want to encourage Brits to consider what’s going on inside, as well as outside this January.” 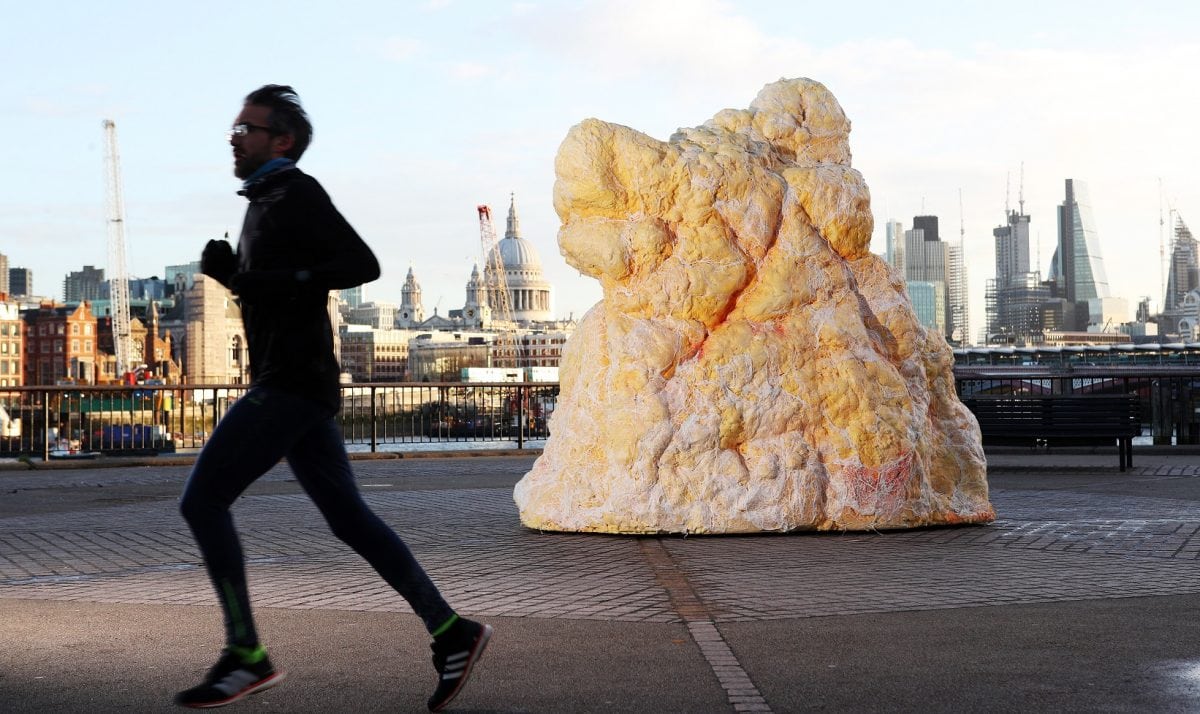 The research also found 11 per cent of those polled will have abandoned their January health kick by today – rising to 37 per cent by the end of the week.

One in 10 admit they are half a stone heavier this month than they were at the beginning of last month.

This equates to a collective national weight gain of 131,296 tonnes – twice as heavy as HMS Queen Elizabeth.

Amid this, 56 per of working millennials admit they drank to excess during December – with wine and beer the most popular tipples.

One in five admitted to having a social cigarette and 10 per cent enjoyed a cigar at some point over the holidays. 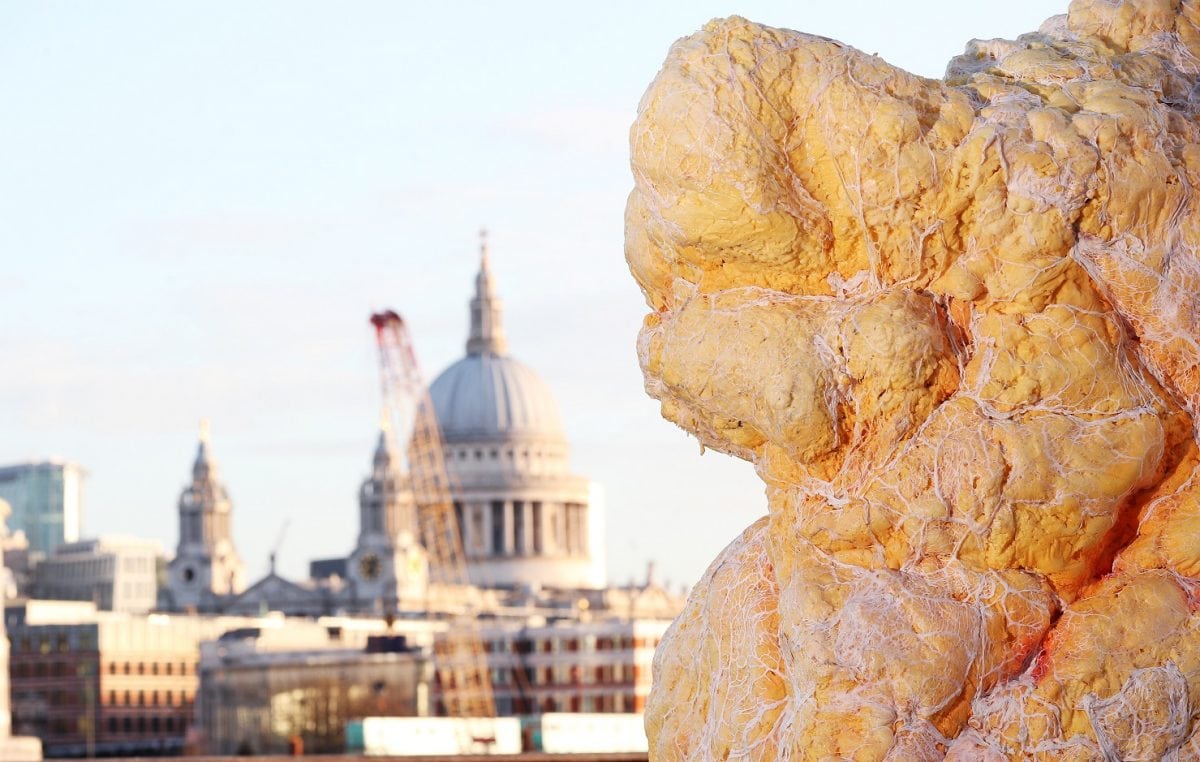 Eighty per cent are worried about the consequences of this overindulgence on their physical appearance – but just half are concerned about the effect on their internal health.

Physical attributes such as stomach rolls, ‘love handles’ and ‘bingo wings’ are bigger worries for those polled than iron levels, liver function and even risk of diabetes.

Amid this, separate studies have found three in five UK adults have raised or abnormal blood cholesterol and over four million currently live with diabetes.

While another seven million are estimated to have prediabetes. 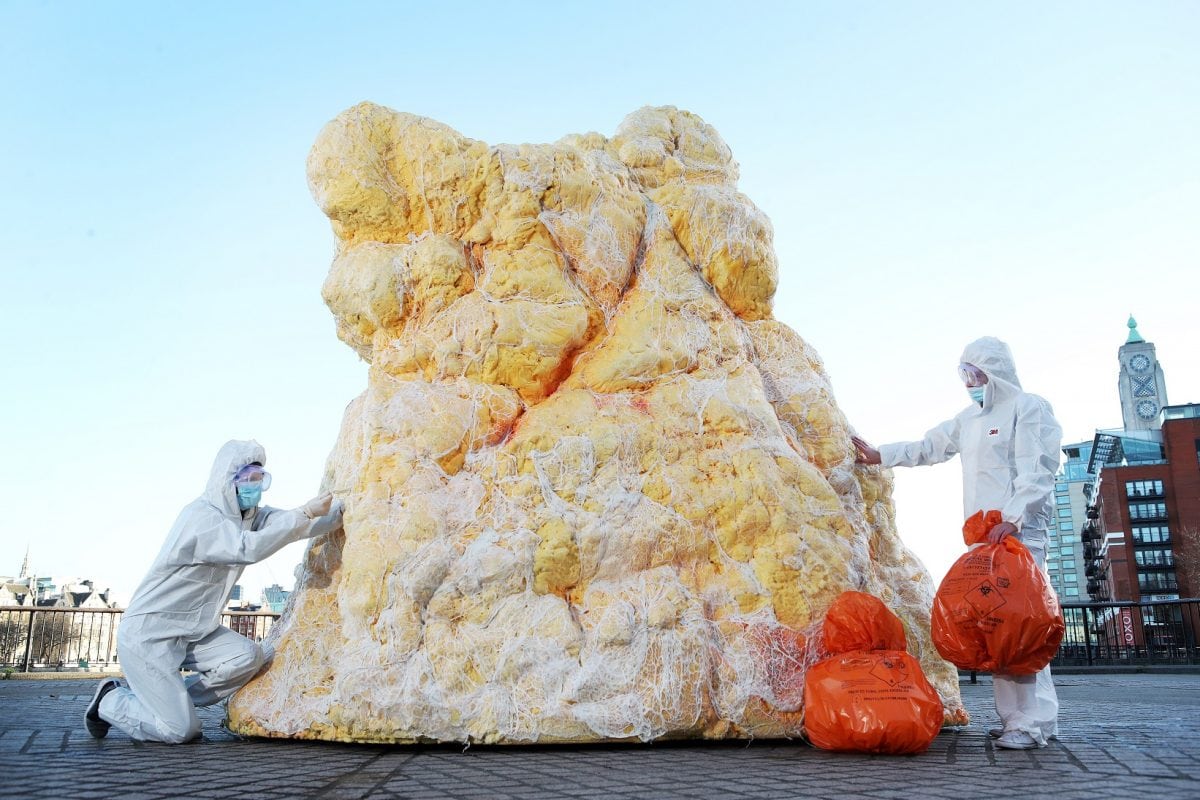 Studies have also shown triglycerides, a cholesterol marker that represents the level of fat in the blood, typically raises 10 per cent between December and January among Brits.

“It analyses levels of cholesterol and essential vitamins as well as the function of key organs.

“We set up Thriva to make it quick, painless and affordable to get the vital information about what’s going on inside your body.

“With a simple, home blood test you can take back control of your health.”

For more information and to register visit www.thriva.co