An army of gnomes assembled outside City Hall yesterday to protest against the increasing number of items that are being stolen from our gardens. Four in 10 homeowners have had items stolen from their garden – including bikes, plant pots and the iconic lawn ornament figurines. The demonstration called on homeowners to do more to […]

An army of gnomes assembled outside City Hall yesterday to protest against the increasing number of items that are being stolen from our gardens.

Four in 10 homeowners have had items stolen from their garden – including bikes, plant pots and the iconic lawn ornament figurines.

The demonstration called on homeowners to do more to protect their dwellings.

Researchers who polled 2,000 adults found those who have been victims of theft have had three belongings stolen on average.

Other possessions to go missing from the nation’s front and backyards include garden tools, solar lights and outdoor furniture – along with internet orders left outside by delivery people.

The research, commissioned by Centrica Hive, also found one in 10 don’t feel safe in their homes.

And around six in 10 admit they worry about their property when they are not there. 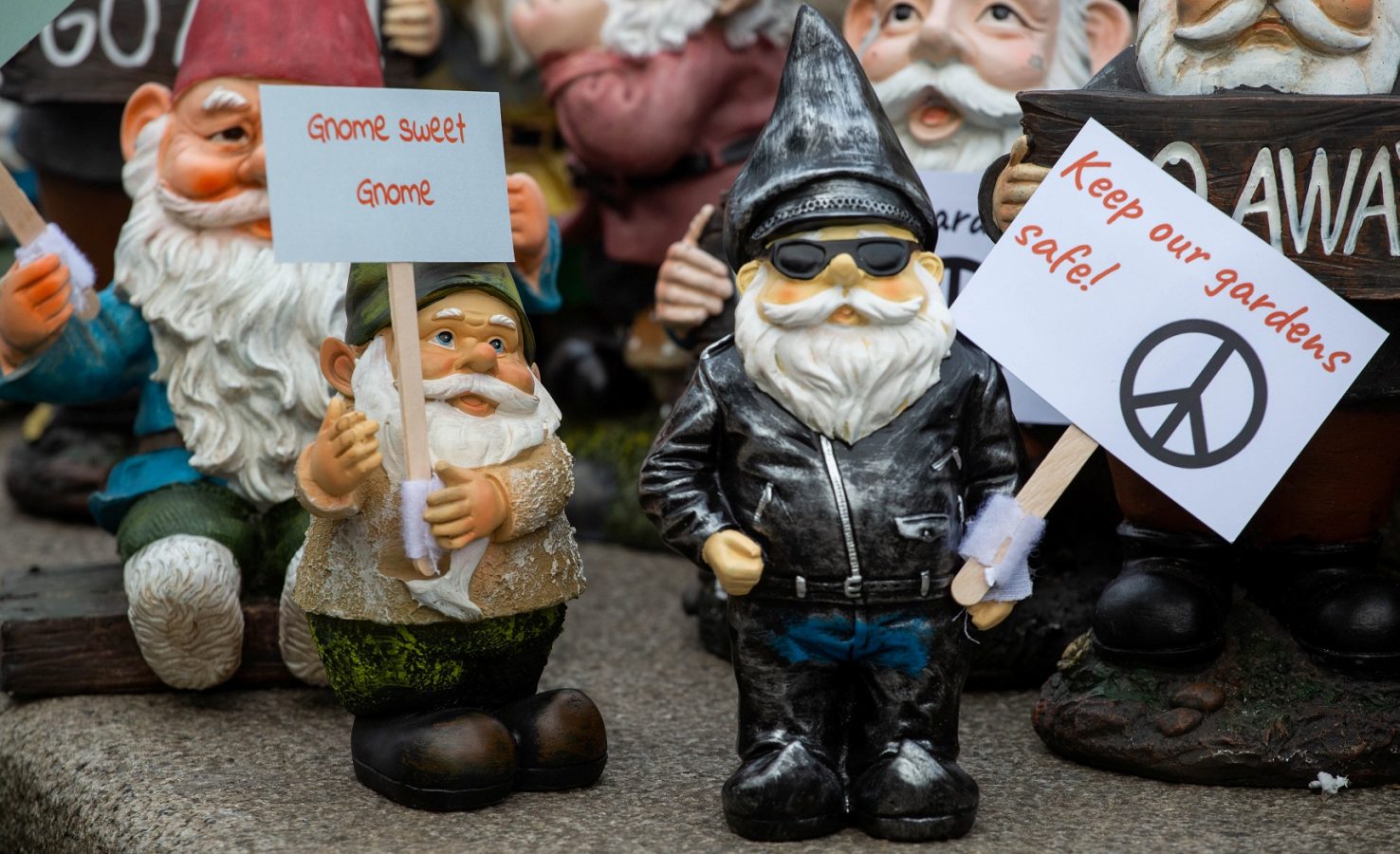 Tom Guy, global product director at Centrica Hive, said: “Our research reveals a significant number of people have experienced theft or damage to possessions outside their home, with everything from bicycles to garden tools to plants being targeted.

“Sadly, even the much beloved gnome is under threat.

“With the arrival of smart security, such as our Hive View Outdoor, homeowners can now get greater peace of mind in knowing they can easily protect their property and be quickly alerted if their home, or their gnome, is getting any unwanted attention.”

The research also found more than a third believe the risk of garden theft and damage has increased during the past decade.

And almost half feel it’s more important now to secure driveways and garden areas than ever before. 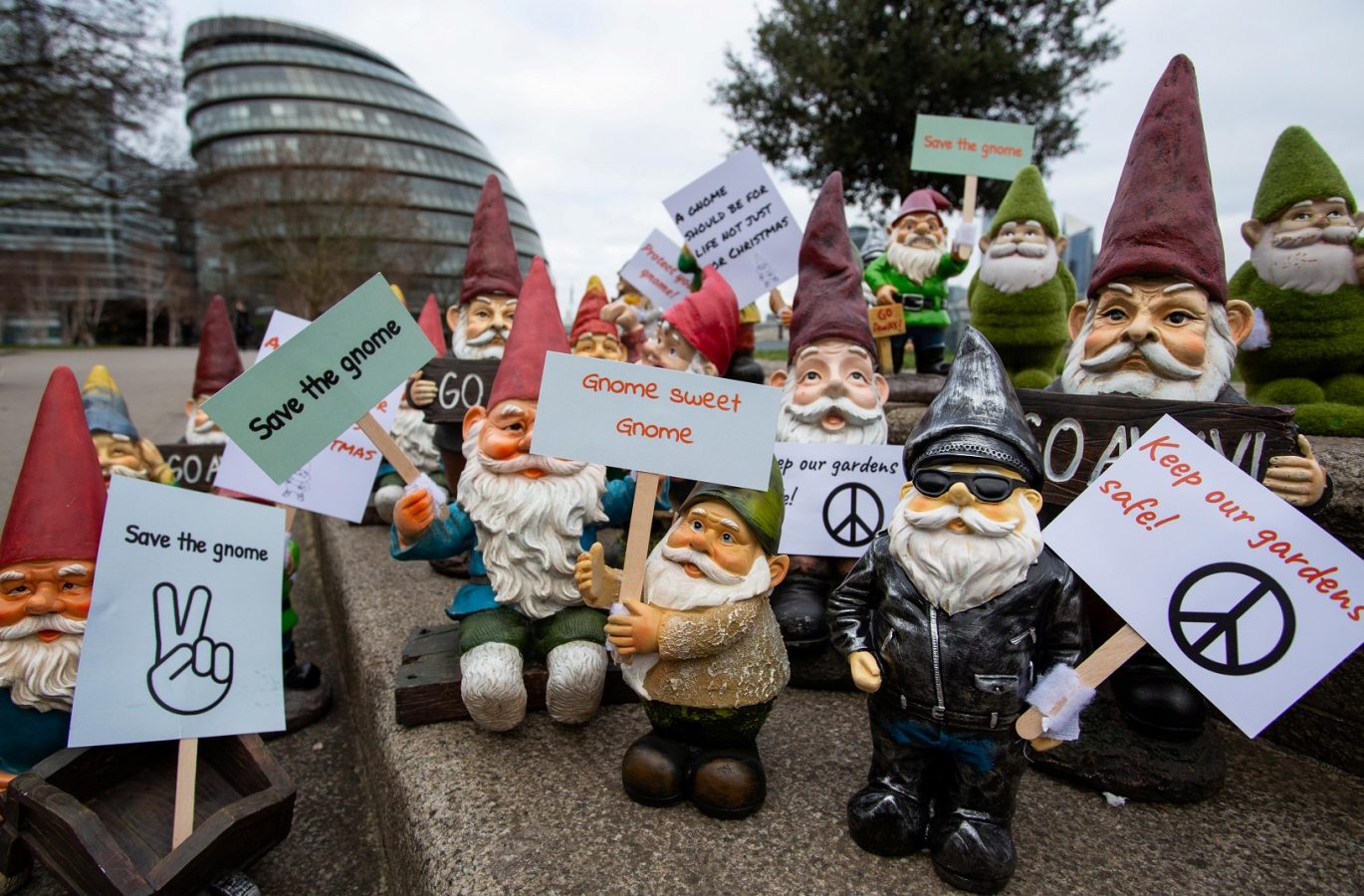 But despite having concerns over home security, 62 per cent haven’t attempted to make their property more secure.

Almost a quarter of homeowners said they ‘just haven’t got round to it’ and one in 10 have simply been ‘too busy.’

The Centrica Hive research carried out through OnePoll also found many consider their garden to be their pride and joy – and for some a garden gnome is key to that.

In a bid to protect their neatly mowed lawns, pristine flowers and beloved ornaments, 45 per cent have looked into buying a security camera for inside or outside their home.

5. Garden gnomes and other garden ornaments