When Susan Rosenthal and her husband James’ daughter Aimee’s was diagnosed deaf the family’s journey began to teach her to speak and listen, this is their story… When our baby daughter Aimee failed her newborn hearing screening test and we thought nothing of it. It was only at the follow up appointment six weeks later when […]

When Susan Rosenthal and her husband James’ daughter Aimee’s was diagnosed deaf the family’s journey began to teach her to speak and listen, this is their story…

When our baby daughter Aimee failed her newborn hearing screening test and we thought nothing of it. It was only at the follow up appointment six weeks later when we learned that she had a bilateral moderate to severe hearing loss that we felt that our word had crumbled.

Since Aimee was such a visual and engaging baby, we refused to believe she could be deaf…

We sought two more medical opinions to confirm the diagnosis and my husband, James, and I began the process of acceptance.

Aimee received hearing aids when she was just five months old and we began speaking to parents of other deaf children.

One very influential mother, persuaded us to visit charity Auditory Verbal UK in Oxford. The staff there help parents of profoundly deaf children who want a spoken outcome for their child.

But, still raw from the shock of the diagnosis, James and I returned home, justifying our decision not to return to AVUK due to the long journey from our family home in north London.

We wanted to be wrapped up in cotton wool and told everything would be alright. 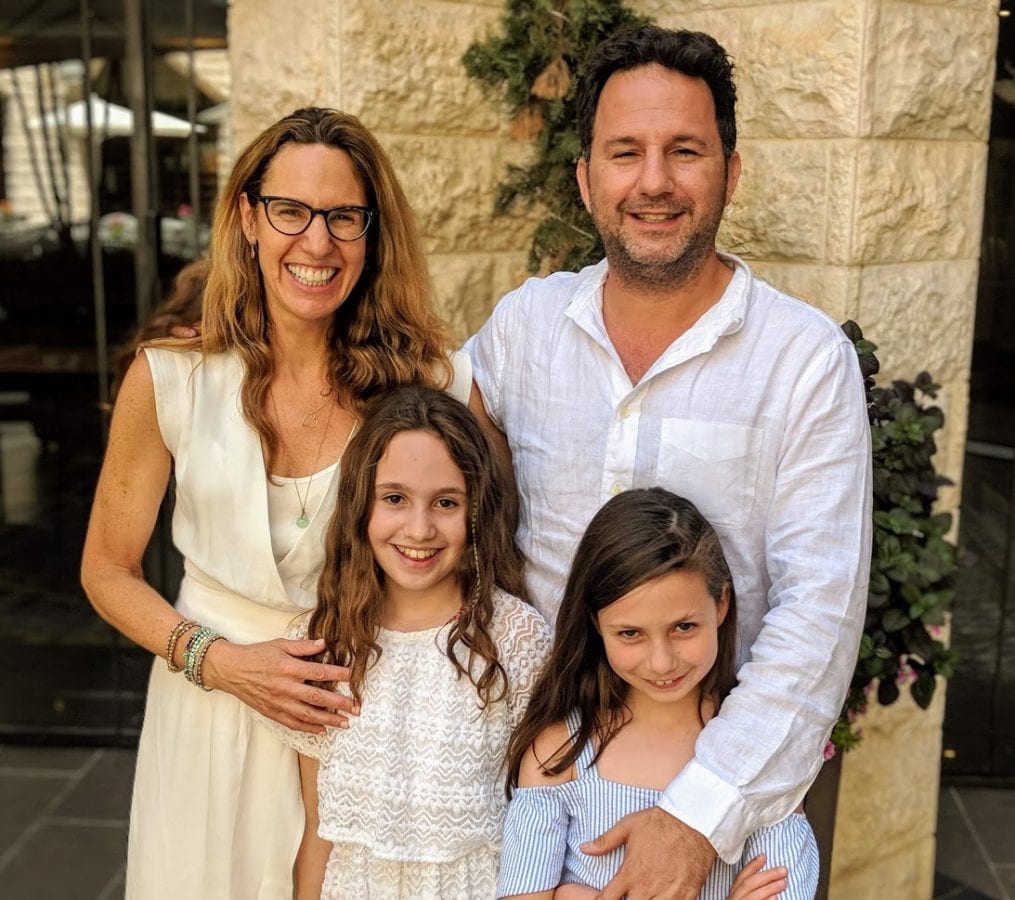 How wrong we were! What we needed at the time, was someone to keep us on top of all the issues so we could be doing the absolute best for Aimee.

We kept hearing about AVUK and how wonderful their work was, so we decided to give it a second chance.

The team so professional and incredibly warm. They struck up an amazing rapport with Aimee, so much so that she looked forward to her sessions. It was always astounding how they managed to keep the toddlers and small children engaged during the hour long sessions.

AVUK gave us the tools to teach Aimee to listen and acquire language. They also helped us parents deal with hurdles and gave us strategies to use at home.

Aimee thrived at AVUK and at each language assessment, she fared well above her age, a sign that she was doing the best she could be doing. As a parent, we needed to know we were doing everything for our child and by attending AVUK and following the programme, it gave us that comfort.

Aimee graduated from AVUK in December 2011, when she was four-and-a-half years old and had started mainstream school.

Aimee is a bubbly, confident child, an excellent communicator and amazing listener who is meeting all her academic targets now in she is in secondary school.

Most parents I meet are surprised when I tell them Aimee is deaf, as you would never know.

I cannot imagine where she would have been had it not been for AVUK’s guidance and support.