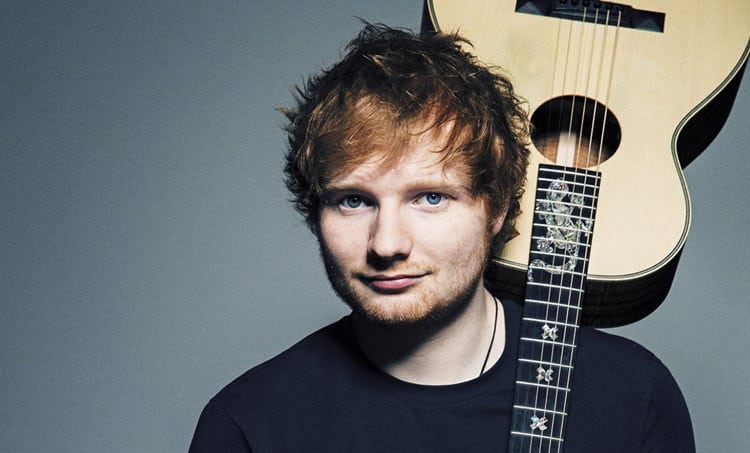 Halifax-born Ed Sheeran and Jeremy Clarkson have been named among the greatest Yorkshiremen of all time.

A poll of 2,000 Brits commissioned ahead of Yorkshire Day 2018 saw Michael Palin top the list as the greatest ever Yorkshireman.

Commercial Director at npower and proud Yorkshireman, Andy Wiggans, said: “Yorkshire Day is a reason to celebrate everything brilliant about the UK’s biggest county, and there’s no shortage of legendary Yorkshire folk to pick from with a list like this.

“We wanted to give the nation the chance to think about the region and how much it’s given the country – and the rest of the world.

“After all, where would we be without Monty Python’s dead parrot sketch – inspired by Michael Palin’s disastrous trip to a mechanic, who refused to accept there was something wrong with his car?” 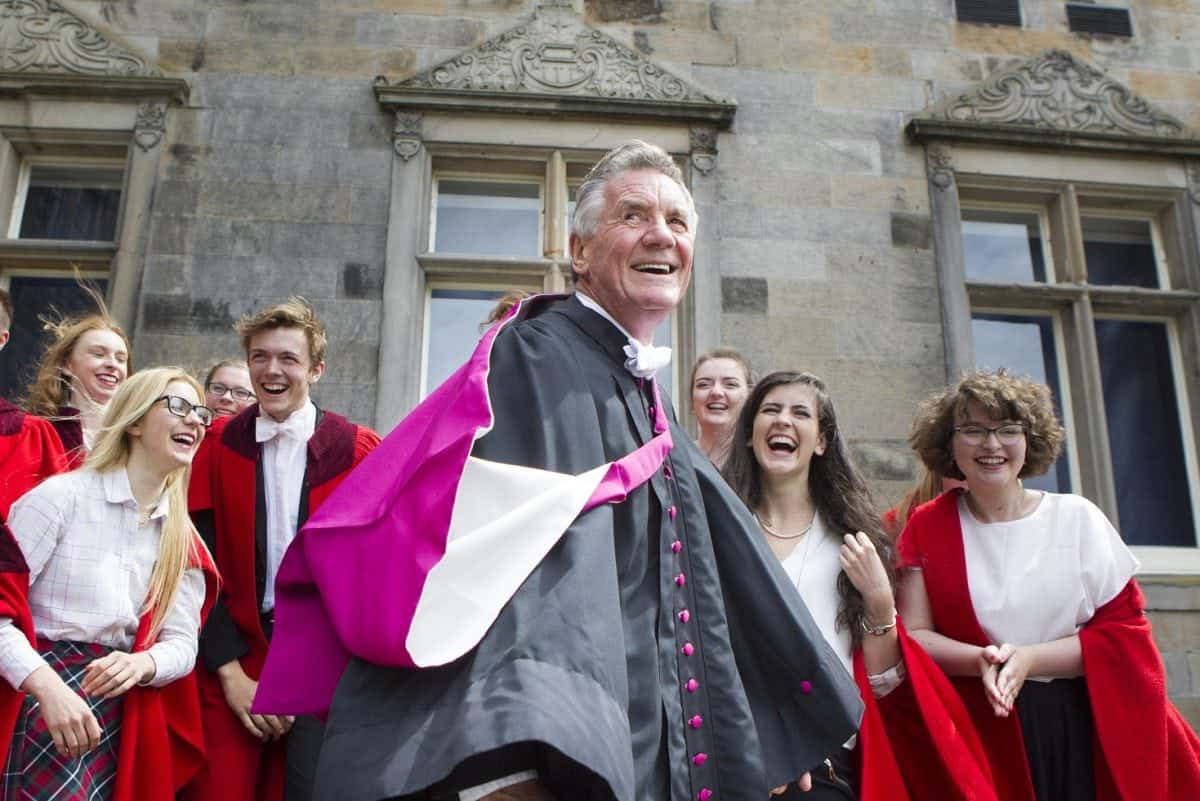 Dame Judi Dench was chosen by almost half of respondents as the greatest ever Yorkshirewoman, followed by Jess Ennis-Hill and the Brontë sisters.

Popstars: The Rivals star Kimberley Walsh also made it into the top ten, along with Jodie Whittaker, Dame Diana Rigg and Nicola Adams. 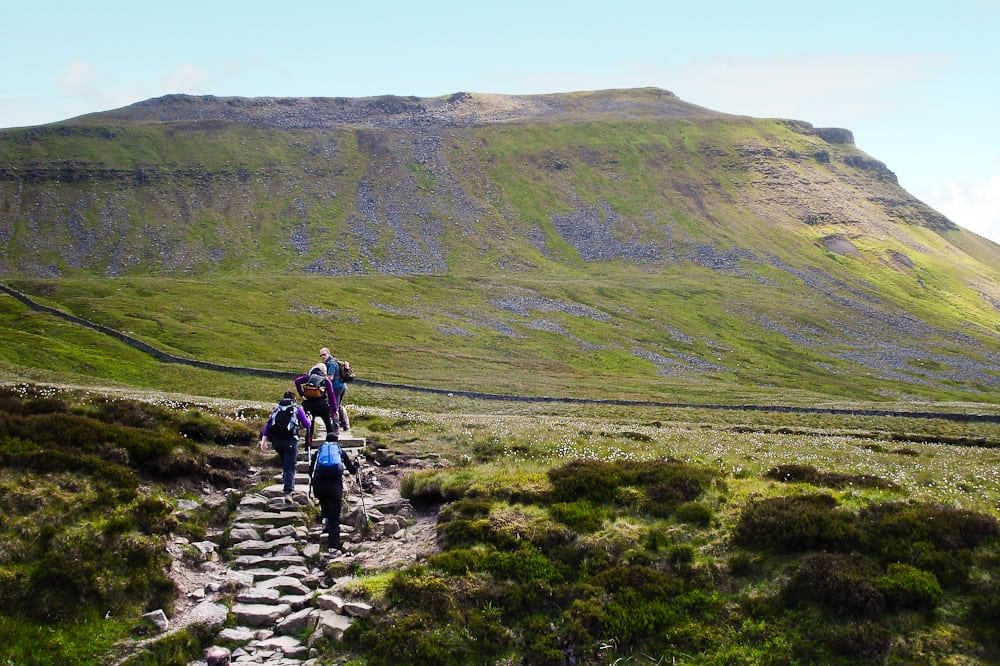 The poll also revealed an incredible one in eight Brits admit they’d struggle to locate Yorkshire on a map of the UK.

Yorkshire’s reputation for being careful with money was also revealed to be well-founded, with a tenth of Brits believing people from the county are better at looking after the pennies than those from elsewhere.