STATISTICS have today been released on the number of multiple births in England and Wales – showing a dramatic decrease in twin and triplet stillbirths.

The figures1, released by the Office of National Statistics (ONS), show that in 2016 the overall number of multiple births and multiple stillbirths have decreased in England and Wales.

“Tamba is part of 18 projects2 committed to reducing stillbirth, neonatal death and improving birth outcomes for multiples. These latest figures are a great indicator that this much-needed change is perhaps beginning to show results. 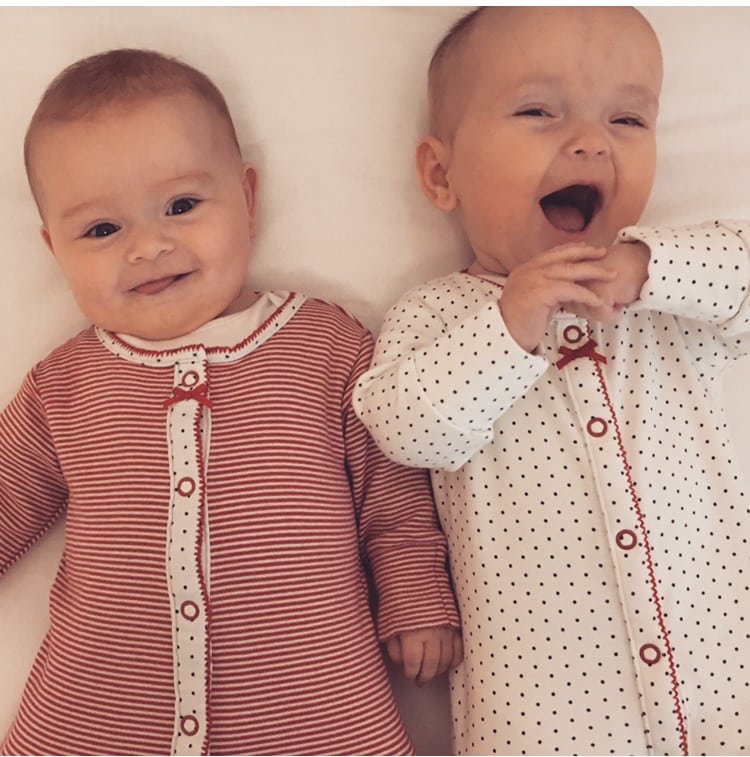 “We hope this means that the Government target to reduce stillbirths by 50% in 2030 is on course.

“Although the overall number of multiple birth babies has decreased from 2015 to 2016, historically they are still comparatively high.”

Of these, 10,786 women had twins and 160 had triplets. There were also five sets of quads and above born.

The ONS website said “Since 1993, women aged 45 and over have consistently recorded the highest multiple maternity rate; this is due to higher levels of assisted fertility treatments at these ages, including medicines which stimulate ovulation and assisted conception which includes In Vitro Fertilisation (IVF).

“When comparing 2016 with 2015, the overall decrease in the multiple maternity rate has been driven by the fall in the rate for women aged 30 and over; the rate increased slightly for women aged under 25, but remained unchanged for those aged 25 to 29.”