By James Carré-Rice James Carré-Rice was sentenced to a total of more than seven years at Her Majesty’s Pleasure for a string of violent offences. He was described as a menace and considered to be one of the UK’s most dangerous inmates. But against all odds James turned his life around and developed a pioneering […] 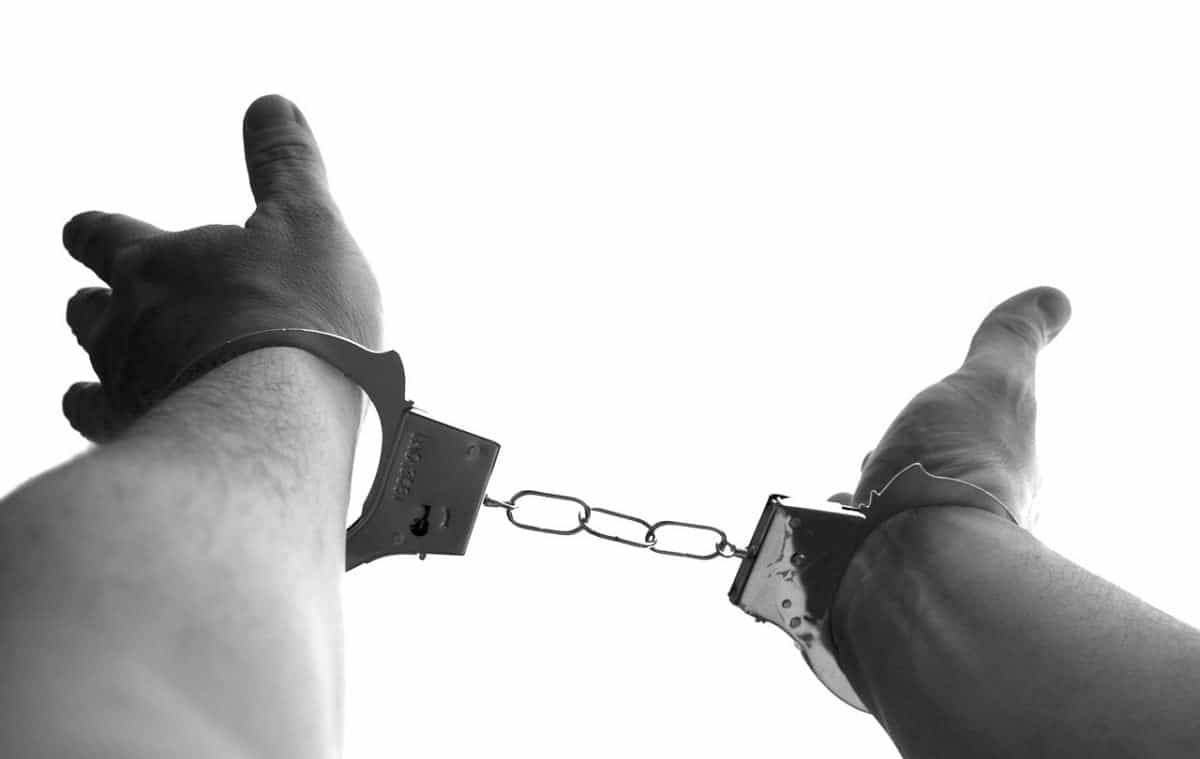 James Carré-Rice was sentenced to a total of more than seven years at Her Majesty’s Pleasure for a string of violent offences. He was described as a menace and considered to be one of the UK’s most dangerous inmates. But against all odds James turned his life around and developed a pioneering rehabilitative system for the New York State Criminal Justice Department that helped divert young offenders from committing more serious crimes. Over 200,000 copies of his first book, Within These Streets, are in prisons here and abroad. His new book, Another Kind of Knowing, is out now.

Seldom do we put someone in prison and “throw away the key”. In the overwhelming majority of cases, even the most violent offenders are sentenced to a relatively short period in custody and will at some point re-enter the villages, town and cities in which their crimes were committed. 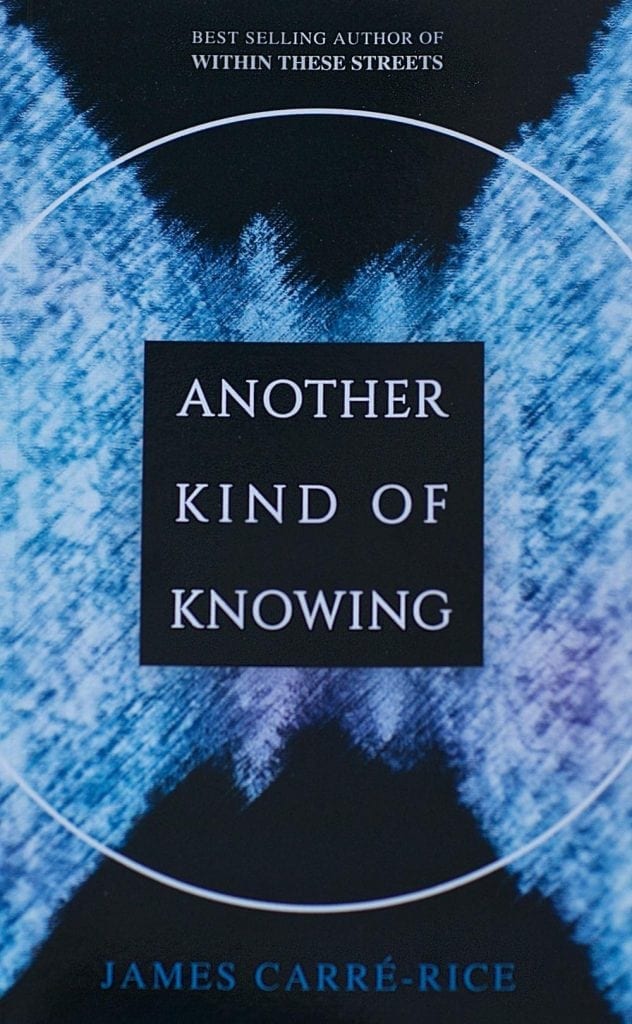 Imprisonment is often necessary as a means of retribution, incapacitation and deterrence – three of the four pillars of custodial punishment. But, as we have seen, the physical act of locking someone up is nothing more than a short-term fix; the clock to an offender’s release starts ticking almost immediately after their arrest. With this in mind, the criminal justice system must focus more upon the fourth – and most controversial – pillar of custodial punishment: rehabilitation.

Society needs criminals to change their ways – to succeed, to stay crime-free and to make a meaningful contribution to the society in which they live. The last thing anybody wants – offenders included – is a repeat of past failures.

Being arrested, taken to court, losing one’s liberty and sent to jail is an extremely painful experience. Don’t think for one moment that they’re having an easy ride, because it’s quite the opposite.

I’ve been there, and it was the nearest thing to hell I’ve ever known. Most prisoners hate being locked up, regret their actions, and promise their loved ones that they will change their ways. But it’s just not that simple. Such wishful ambitions are a little like New Year’s Resolutions – easily made and easily broken. Soon after release, they’ll find themselves overwhelmed and ill-prepared for the reality of ordinary life; re-offending for some is almost guaranteed.

It’s easy to understand why this is. The majority of offenders were dysfunctional when committing their crime. Therefore, with every passing week spent failing to address underlying issues, their ability to adequately function in society will have decreased on a daily basis.

What do we tell our teenagers when they lose a job and start sitting around the house all day? “Get back out there, apply yourself and do something, anything.” We say it because in our adult wisdom, we recognise how quickly the rot can set in, and bring about a lethargy that dampens enthusiasm. Ergo, if prisoners are left to sit through sentences without being offered therapy as part of a life-building programme, don’t be so surprised when they return to carry out their dysfunction in your community.

It’s no good wringing your hands and asking, “What’s the matter with them?” because the way the prison system is set-up right now is conducive to ongoing failure. 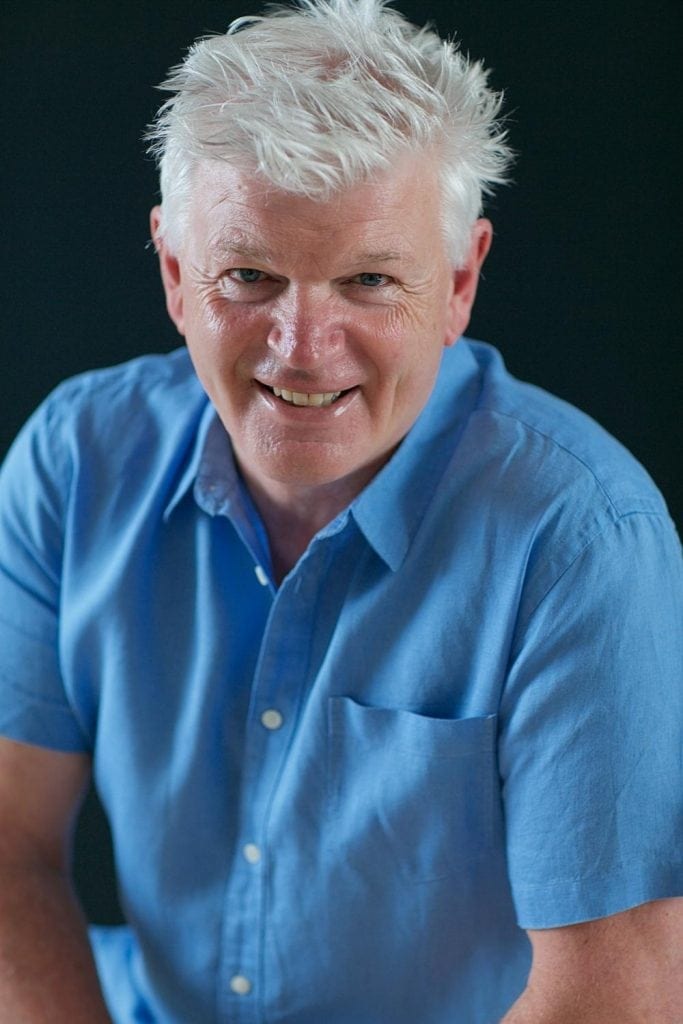 Happily, there are small innovative programmes like Challenge for Change. They occupy a wing of a prison where inmates commit to a six-month course of self-analysis, cognitive therapy, anger management, and a host of other life-building exercises.

The impact of the programme has been scientifically accepted by the Home Office as significant. The adjudication level (rule-breaking) inside the prison drops enormously, the participants take far more responsibility for their actions, and most importantly, recidivism is reduced.

Unfortunately, despite the course being so effective and cheap to run, it has almost expired due to lack of funds. In one establishment, due to a lack of support, a criminal gang was able prevent the course from being run. Currently, out of an estimated prison population of 85,000, only 60 men are involved in that particular programme.

In my opinion, with the right level of funding, with which to roll-out such crime-busting programmes in all prisons, an awful lot more would be saved in future decades; and that’s just the financial side. What about the lives changed, the good they go on to do, crime prevented, and increased safety on our streets.

Another Kind of Knowing is out now priced £7.99 from Amazon UK . For more information go to www.jamescarrerice.com