Elizabeth Ainge has been an ambassador and local champion for I CAN for over 15 years and is an alumna of I CAN’s Dawn House School in Nottinghamshire. I CAN is the children’s communication charity. She shares her inspiring story. When I was six months old we moved as a family to Stafford. While we […] 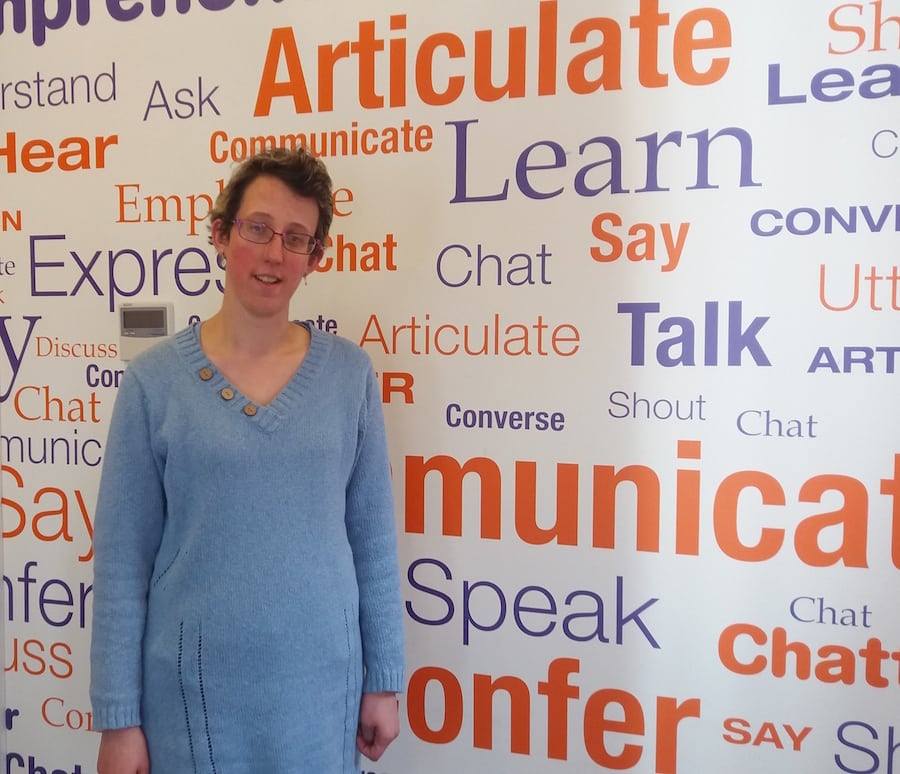 Elizabeth Ainge has been an ambassador and local champion for I CAN for over 15 years and is an alumna of I CAN’s Dawn House School in Nottinghamshire. I CAN is the children’s communication charity. She shares her inspiring story.

When I was six months old we moved as a family to Stafford. While we were there my mum took me to the health visitor because she could see that I was struggling to talk. The health visitor said, “No, she’s just a slow learner,” and didn’t offer any further support to my parents. We then moved to Dagenham and as soon as my mum took me to the health visitor there, they recognised my difficulties and referred me to Moorfields Eye Hospital and the Royal National Ear, Nose and Throat Hospital in London. My parents were told that I would never speak, but I was having speech therapy and had grommets fitted in my ears. They suggested I went to the Ealing Unit, which is now closed, from the age of five until I was six and a half, where I was getting speech therapy every day for about half an hour.

The Ealing Unit actually told my parents that I should go to Dawn House School, but my mum and dad had to fight for my place. The local authority would not send me there because there were specialist schools nearby, however these schools wouldn’t give me any time for speech and language therapy in the week.

I started at Dawn House when I was six and a half years old. We had been to visit the school before, because I had to have an assessment, and I stayed there overnight. I really did enjoy it so much at Dawn House because we did so many different things. Something I’m really proud of is that while I was at Dawn House I became the first person at the school to complete a GCSE exam in Maths! I also did my Duke of Edinburgh award, achieving both bronze and silver.

I left Dawn House at the age of 16 and a half to move on to college. The first course I took was the Bridge Course at Epping Forest College. Then I moved on to study Work Preparation for two years – I loved it!

I knew from a young age that I wanted to be a carer, as I felt that I understood where those people were coming from due to my difficulties. After leaving college I started applying for jobs in the care industry, and I have been working as a carer for almost 18 years. I enjoy being able to understand where others are coming from. I think I will continue to be a carer for the rest of my life.

I know if I hadn’t gone to I CAN’s Dawn House School I wouldn’t be where I am today.” 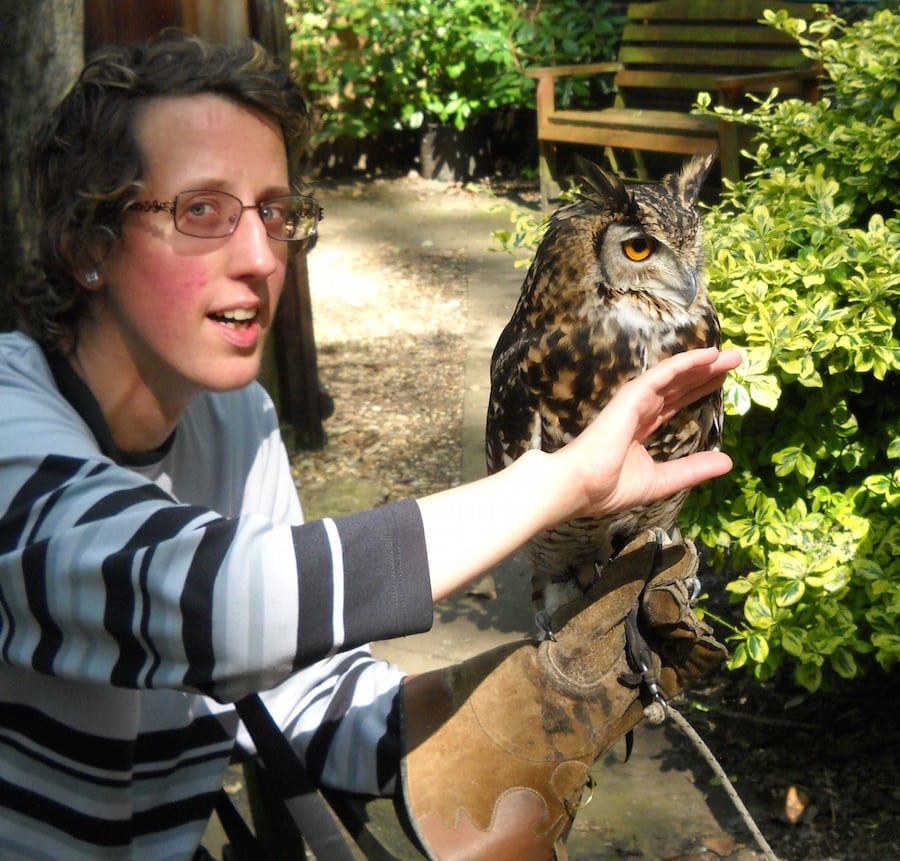 Elizabeth lives independently in the South East of England and currently works as a carer in a specialist unit for the elderly.

I CAN’s mission is that no child should be left out or left behind because of a difficulty speaking or understanding. For further information on I CAN’s work visit ican.org.uk