Since launching in 1994, the National Lottery draw has cemented itself as a staple of British culture. There was even a time when the televised weekly draw pulled in millions of viewers every Saturday night. But despite donating a large portion of their proceeds to good causes, fewer people are playing, and even fewer are […] 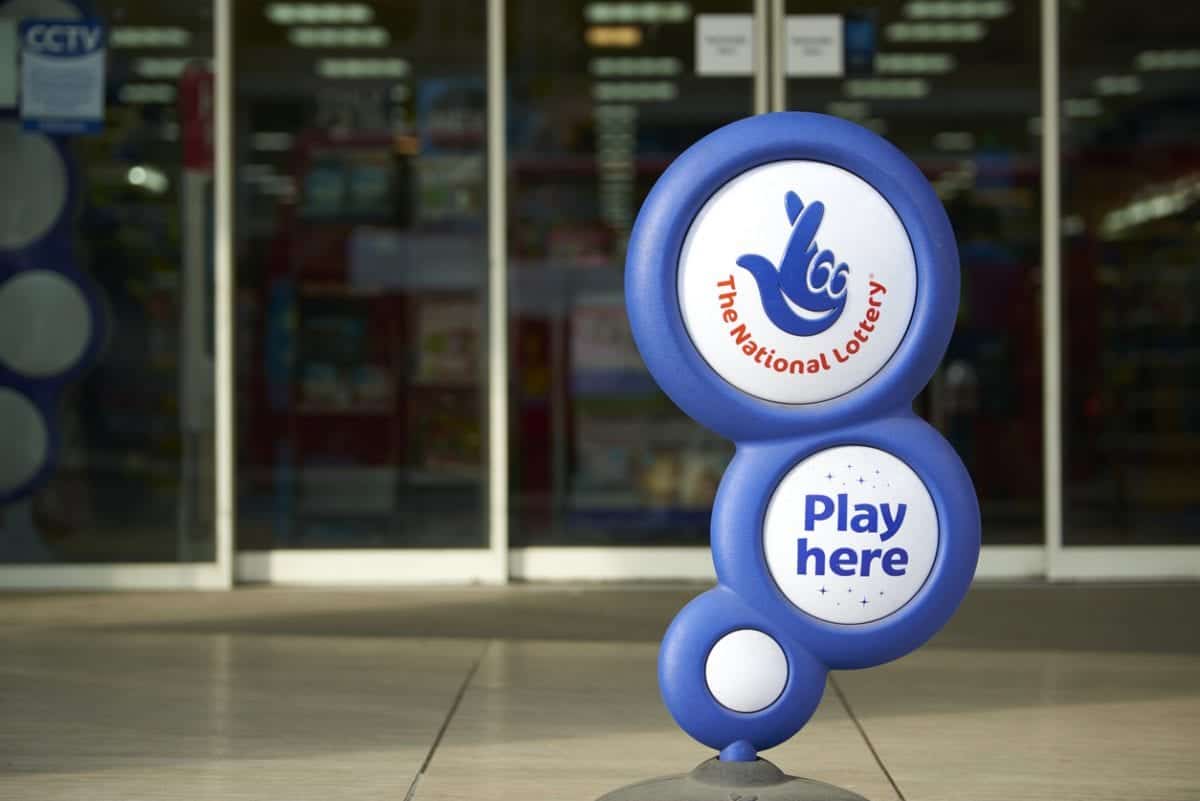 Since launching in 1994, the National Lottery draw has cemented itself as a staple of British culture. There was even a time when the televised weekly draw pulled in millions of viewers every Saturday night. But despite donating a large portion of their proceeds to good causes, fewer people are playing, and even fewer are watching.

Here, we’ll look at why this declining interest in the lottery is happening, and whether interest can be salvaged for future generations.

The National Lottery leaves primetime TV… and then returns

According to a survey by You Gov, younger generations are less likely to play the lottery. The survey found that just 3% of players are in the 18-24 age bracket, compared to 37% of players being over 60, and 41% aged 40-59. But in an effort to keep up with changing consumer behaviour, Camelot, the operator of the National Lottery, made the decision to start offering the chance to play online in an effort to capture the 25-34 year old market.

This online trend isn’t brand new. In order to keep up with increasing internet use, the BBC switched to airing the lottery draw exclusively on iPlayer in January 2017, after producers blamed the fact that more than 70% of players checked their results online. This lack of exposure may well have been the reason that younger generations have been less interested in the lottery than their elders.

But in early 2018, Camelot announced the Lotto draw’s return to primetime Saturday night TV,as part of a 90 second advert on ITV during Britain’s Got Talent—one of the most watched TV shows on ITV.

The National Lottery is branching out to encourage players

To attract more customers to play the lottery, there are now different games to play, with a variety of jackpot prizes. Camelot recently announced plans to offer winners a monthly income for the rest of their lives, as part of a new game. Instead of winning a lump sum of money, winners could benefit from as much as £10,000 a month. This can be especially helpful in the economic current climate. With millennials worrying about the housing crisis and rising costs of living, they may be encouraged to invest in these games.Some draws also offer additional raffles for entrants, such as the Lotto Millionaire Raffle, which offers one raffle code for every Lotto line played.

Players are also looking for new ways to play the lottery and improve their chances of winning. Lottery syndicates are rising in popularity because of this. These involve a group of people pooling money together to buy lottery tickets, therefore giving them a higher chance of winning the jackpot. There are even businesses, such as Lotto Social, dedicated to setting up lottery syndicates online if you don’t know a group of people you’re willing to play with. This removes much of the stress of organising a physical syndicate.

How Are the Best Casino Sites Faring During the Corona Crisis?

Players choose the best odds out of various lottery types

Rather than having to stick to playing the National Lottery,more customers are able to play different types of lotteries which may have better odds of winning. There are a number of different lotteries you could enter, including postcode lotteries, health lotteries, and even free lotteries.Some of these may be lesser known, meaning there are fewer entrants and therefore better chances of winning a prize. At the moment, the odds of winning the National Lottery jackpot are one in 45,057,474, so playing a game with better odds makes much more sense.

The Health Lottery, for example, has cash prizes ranging from £5 to the jackpot prize of up to £100,000, and a huge 20% of the money raised goes to health-related charities. The chances of winning the jackpot are around one in two million,while it’s one in 224 to win up to £10, giving much better odds than the National Lottery.

While the National Lottery is still a large part of the British culture, there are signs that interest is waning. But there are now various ways of keeping customers involved, and encouraging new players to join in. From lottery syndicates to new games being introduced, there are a few different chances for players to win a jackpot prize. Perhaps the lottery’s days, unlike its tickets, aren’t numbered after all.