giffgaff, the mobile network run by its community has partnered with illustrator Flo Perry to bring to life the unique and curious ways different cultures give gifts.

The 10 original illustrations explore international traditions from the whacky to the bizzare including how to give flowers in Italy and which hand to use in India, to the etiquette of gifting money to Nigerian brides and grooms and of course, the placement of a coin in a traditional British Christmas pudding.

giffgaff wanted to look at how different cultures give to each other as they mark their December pay-out of £800,000 for Payback – a scheme where giffgaff pays its members that have earnt Payback points during the year. 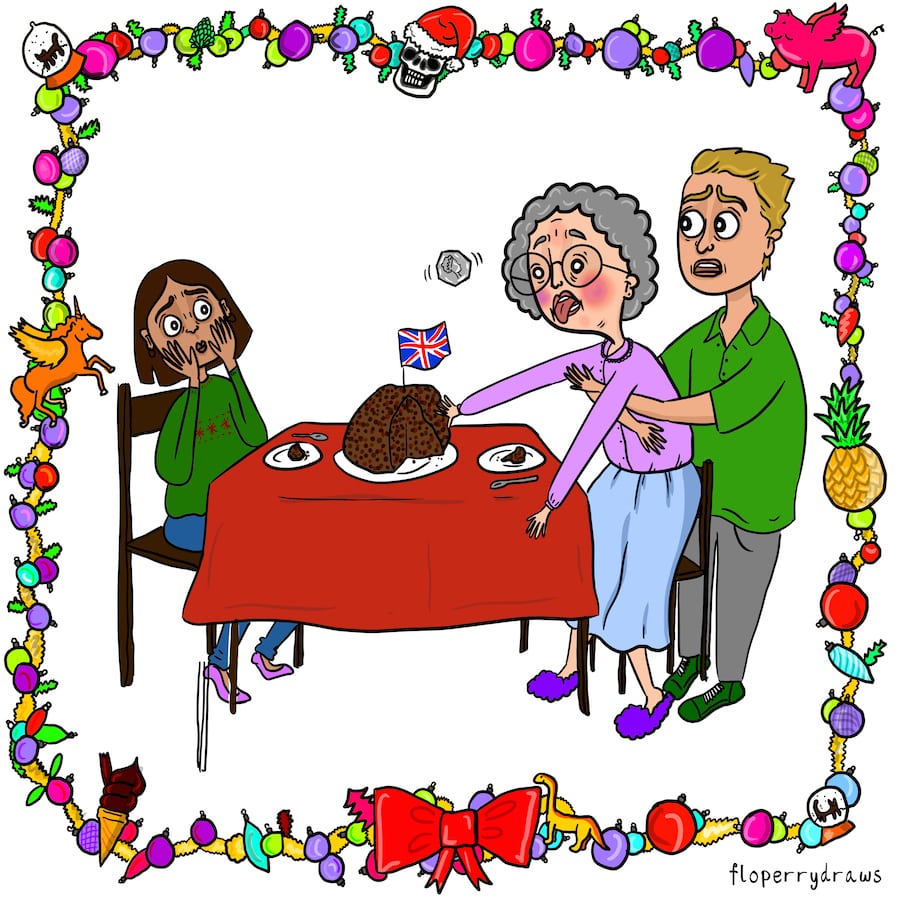 India – Never give or receive a gift with your left hand 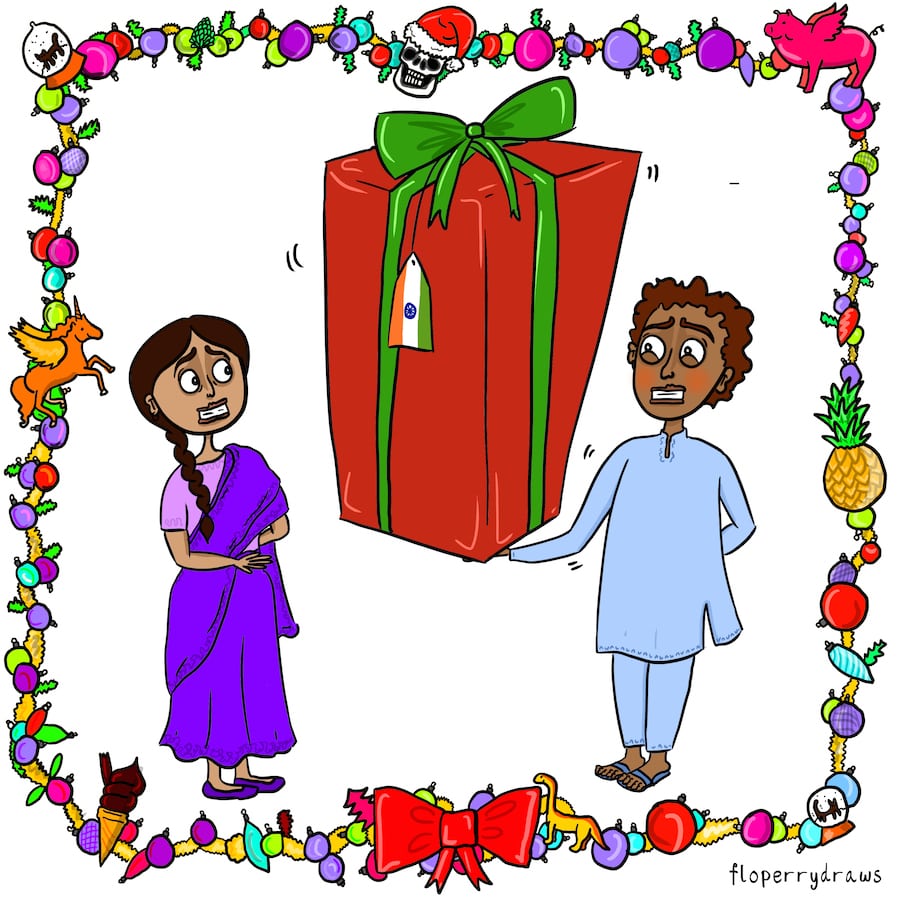 Vietnam – For Tet Festival (Vietnamese New Year) avoid giving kittens (as their meow sounds like “ngheo”-     poor in Vietnamese), ink (because the color of black is considered bad fortune) and sharp items such as   knives and forks. While clothes, scarfs and sticky rice square cakes are still the traditionally meaningful gifts that parents and the elderly often receive from children 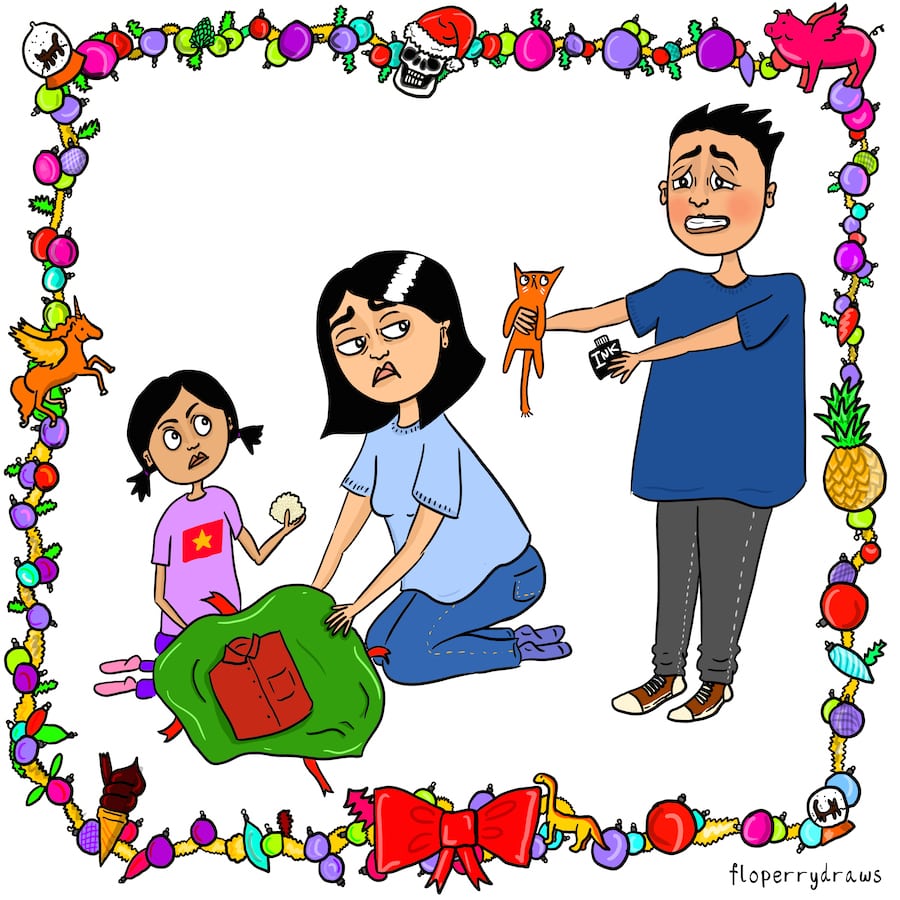 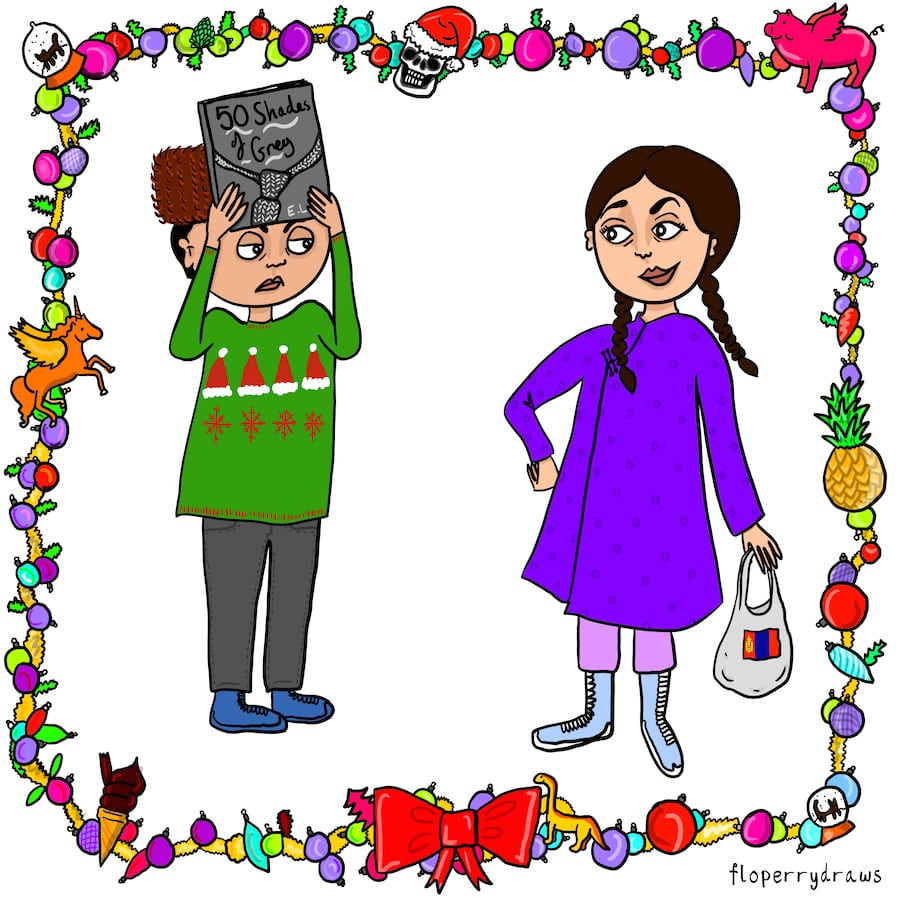 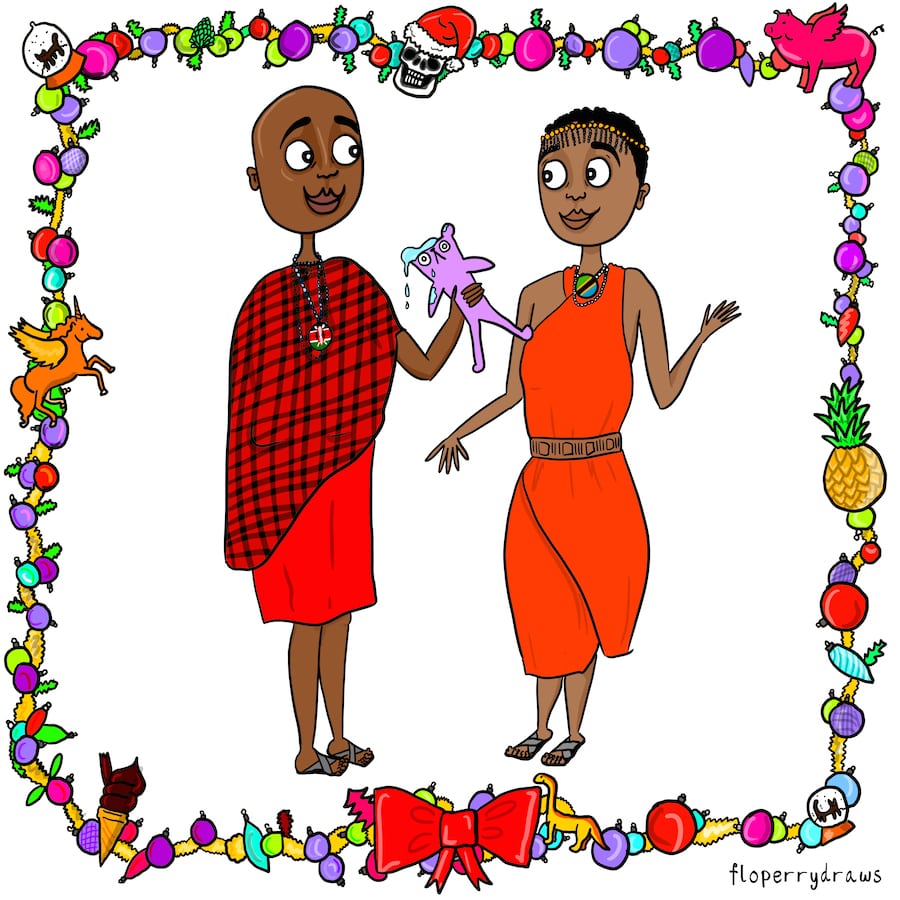 China – Red Envelopes, The red colour of the envelope symbolizes good luck and is a symbol to ward off evil spirits. The amount of money contained in the envelope usually ends with an even digit 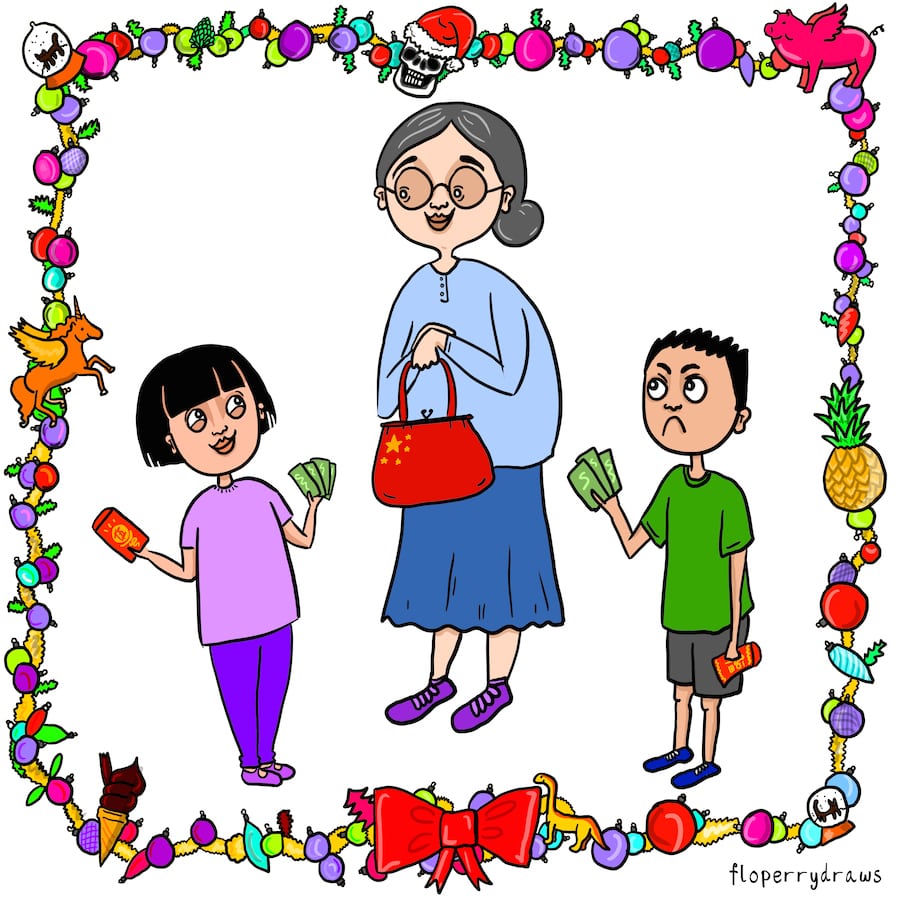 Japan – The ‘furoshiki’ is a Japanese wrapping cloth that is used to wrap gifts; there are many different wrapping techniques dating back thousands of years the most special of which is a specific knot 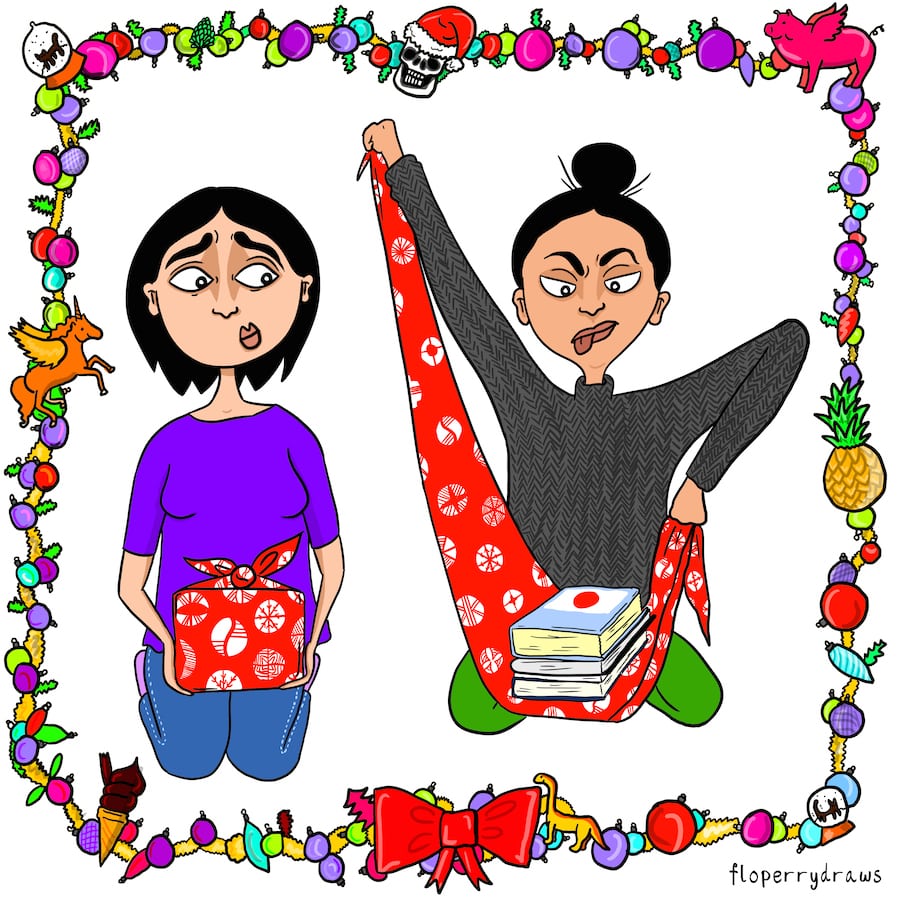 Thailand – Gifts should never be about feet as the foot is considered the least sacred part of the body. Avoiding giving shoes, slippers and socks 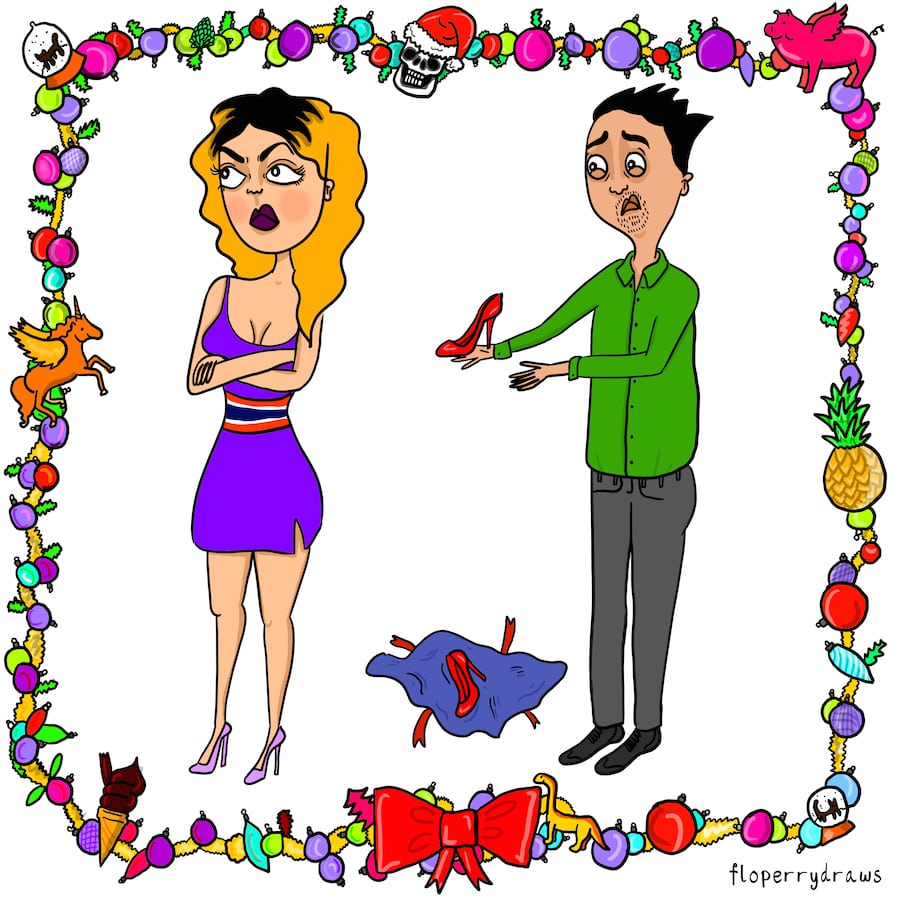 Italy – Never give an uneven number of flowers as this symbolises bad luck, and don’t give red flowers (secrecy) or yellow flowers (jealousy)