Type 2 diabetes can be reversed by going on a low calorie diet, according to new research. A new study found that excess calories lead to a fatty liver, which causes the liver to produce too much glucose. The excess fat is then passed on to the pancreas, which causes the insulin-producing cells to fail […] 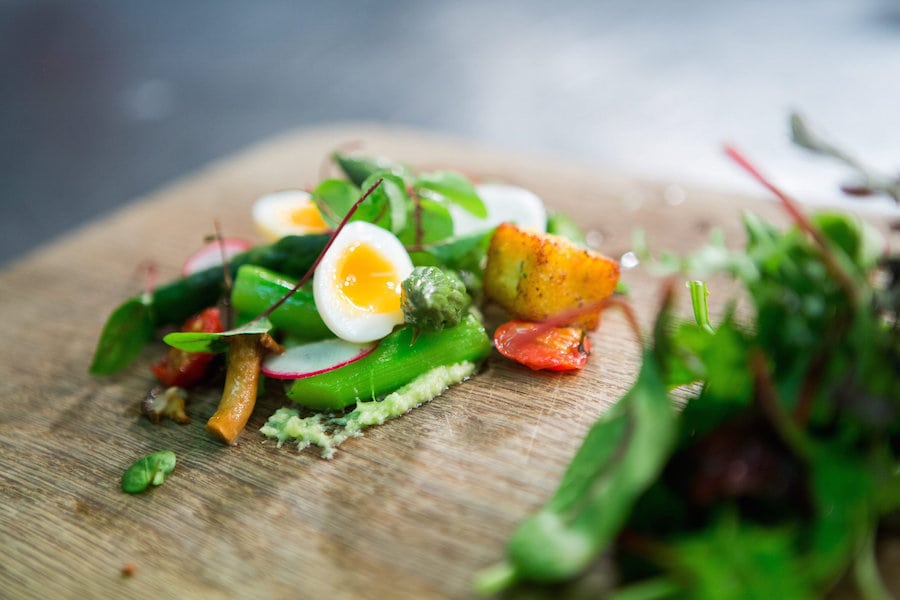 Type 2 diabetes can be reversed by going on a low calorie diet, according to new research.

A new study found that excess calories lead to a fatty liver, which causes the liver to produce too much glucose.

The excess fat is then passed on to the pancreas, which causes the insulin-producing cells to fail and thus causing diabetes.

The team from Newcastle University found that losing less than one gram of fat from the pancreas can re-start insulin production, reversing type 2 diabetes.

This reversal of diabetes remains possible for at least ten years after the onset of the condition.

Study author Professor Roy Taylor, who has spent almost four decades studying the condition, said: “I think the real importance of this work is for the patients themselves.

“Many have described to me how embarking on the low calorie diet has been the only option to prevent what they thought – or had been told – was an inevitable decline into further medication and further ill health because of their diabetes.

“By studying the underlying mechanisms we have been able to demonstrate the simplicity of type 2 diabetes.”

The body of research also confirmed Professor Taylor’s Twin Cycle Hypothesis – that Type 2 diabetes is caused by excess fat within both the liver and pancreas.

His previous study Counterpoint confirmed that a very low calorie diet can reverse the condition within just eight weeks.

Another piece of work, Counterbalance, published in 2016, revealed that type two diabetes can be reversed for up to ten years and that normal metabolism persists long term, as long as the person doesn’t regain the weight.

Professor Taylor added: “The good news for people with Type 2 diabetes is that our work shows that even if you have had the condition for 10 years, you are likely to be able to reverse it by moving that all important tiny amount of fat out of the pancreas.

“At present, this can only be done through substantial weight loss.

“Work in the lab has shown that the excess fat in the insulin producing cell causes loss of specialised function.

“The cells go into a survival mode, merely existing and not contributing to whole body wellbeing, but removal of the excess fat allows resumption of the specialised function of producing insulin.

“The observations of the clinical studies can now be fully explained, and surprisingly, it was observed that the diet devised as an experimental tool was actually liked by research participants.

“It was associated with no hunger and no tiredness in most people, but with rapidly increased wellbeing.

“The ‘One, Two’ approach used in the Counterbalance study was a defined two phase programme.

“The Phase 1 is the period of weight loss – calorie restriction without additional exercise.

This approach consistently brings about 15kg of weight loss on average.

Professor Taylor is due to present an overview of his findings at the European Association For The Study Of Diabetes in Lisbon, Portugal.