A glass of milk, a pot of yoghurt and knob of butter every day actually lowers the risk of heart disease and helps people to live longer, according to new research.

Consuming three servings of diary which included whole-fat dairy such as milk, cheese, butter and cream per day was associated with lower rates of heart disease and strokes, compared to lower levels of consumption.

For the study, one standard serving of dairy was equivalent to a glass of milk, a cup of yoghurt, one 15 gram slice of cheese, or a teaspoon of butter (5g).

The study involving more than people in 21 countries and follows research published in the American Journal of Clinical Nutrition in July that found that dairy products were unlikely to send people to an early grave – and may even increase their lifespan.

That study found no significant link between dairy fats and cause of death or, more specifically, heart disease and stroke – two of the biggest killers often associated with a diet high in saturated fat.

Researchers said that the latest findings published in The Lancet are “consistent” with previous analyses of observational studies and trials.

But they stand in stark contrast to current dietary guidelines which recommend consuming two to four daily servings of fat-free or low-fat dairy, and minimising consumption of whole-fat dairy products to prevent heart disease.

The researchers who conducted the latest study concluded that the consumption of dairy should not be discouraged – and should even perhaps be encouraged in low-income and middle-income countries where dairy consumption is low. 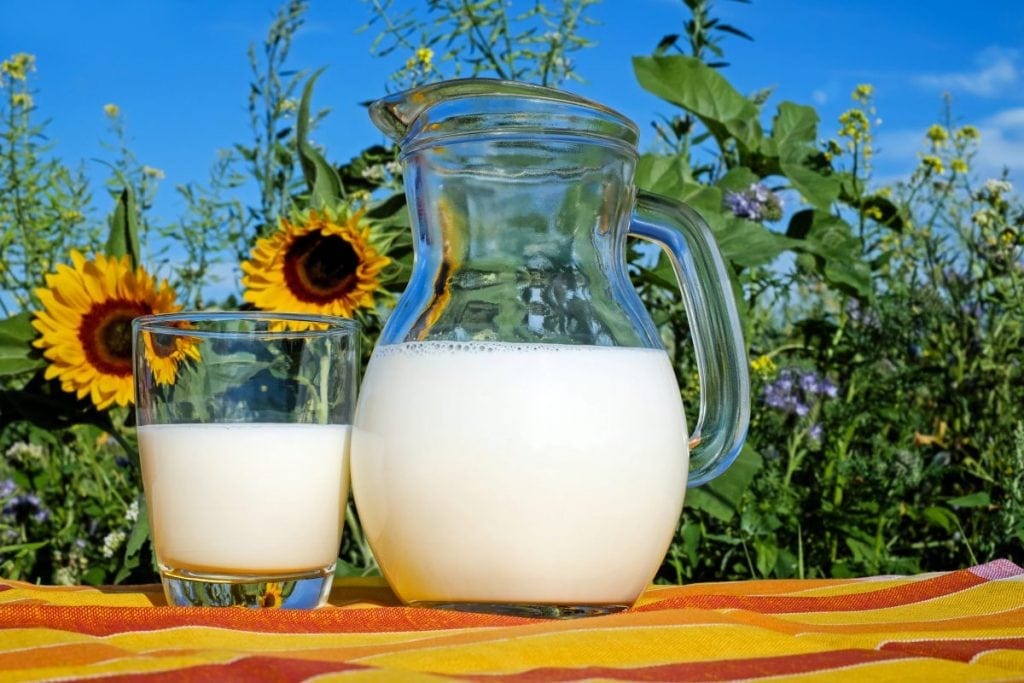 Lead author Dr Mahshid Dehghan, of McMaster University in Canada, said: “Our findings support that consumption of dairy products might be beneficial for mortality and cardiovascular disease, especially in low-income and middle-income countries where dairy consumption is much lower than in North America or Europe.”

The Prospective Urban Rural Epidemiological (PURE) study included figures from 136,384 people aged 35 to 70 years in 21 countries, including Poland and Sweden in Europe.

Dietary intakes were recorded at the start of the study, and the participants were followed up for an average of 9.1 years.

Higher intake of milk and yoghurt – above one serving per day – was associated with lower rates of the composite outcome, which combines total mortality and cardiovascular disease, compared to no consumption.

The differences in the composite outcome for butter and cheese were not significant as intake was lower than for milk and yoghurt, according to the findings.

The researchers say that further study into why dairy might be associated with lower levels of cardiovascular diseases is now needed.

The recommendation to consume low-fat dairy is based on the presumed harms of saturated fats on a single cardiovascular risk marker (LDL cholesterol).

But evidence suggests that some saturated fats may be beneficial to cardiovascular health, and dairy products may also contain other potentially beneficial compounds, including specific amino acids, unsaturated fats, vitamin K1 and K2, calcium, magnesium, potassium, and potentially probiotics.

The researchers said that the effect of dairy on cardiovascular health should therefore consider the net effect on health outcomes of all these elements.

But some experts said the latest study should not trigger an immediate change in dietary guidelines.

Associate Professor Anna Rangan, of Sydney University in Australia, said of the findings: “The results from the PURE study seem to suggest that dairy intake, especially whole-fat dairy, might be beneficial for preventing deaths and major cardiovascular diseases.

“However, as the authors themselves concluded, the results only suggest the ‘consumption of dairy products should not be discouraged and perhaps even be encouraged in low-income and middle-income countries.’

“It is not the ultimate seal of approval for recommending whole-fat dairy over its low-fat or skimmed counterparts.

“Readers should be cautious, and treat this study only as yet another piece of the evidence – albeit a large one – in the literature.”