Parents have slammed retailers for selling a sickening ‘Burnt Zombie Child’ Halloween costume for young children in the wake of the Grenfell Tower tragedy. At least 18 children died in the horrifying inferno with experts warning tens of thousands of youngsters across the UK have been left traumatised by the disaster. The £34.99 costume, sold […] 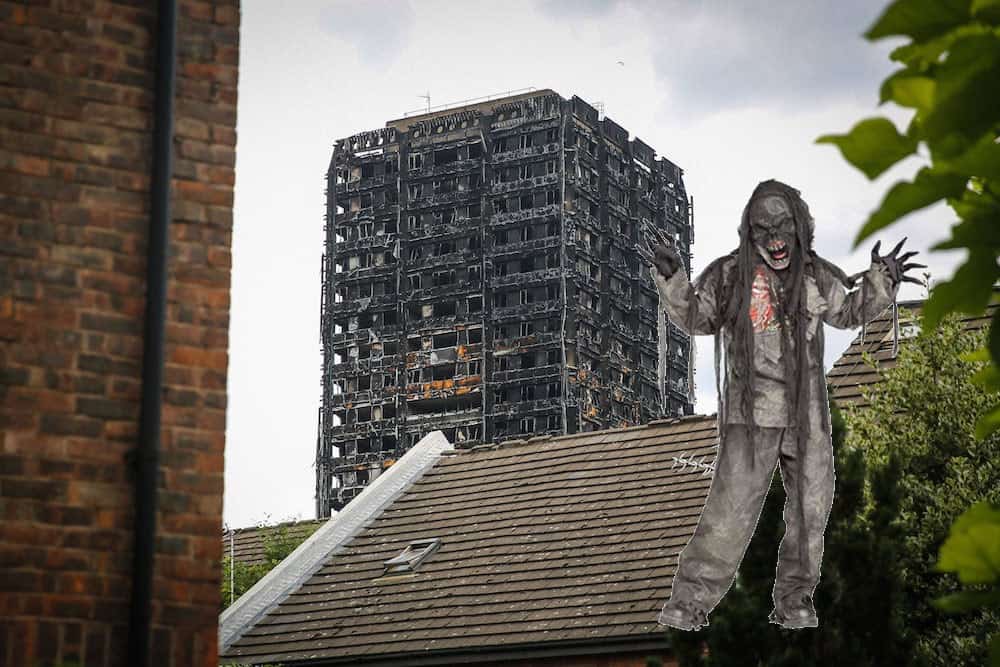 Parents have slammed retailers for selling a sickening ‘Burnt Zombie Child’ Halloween costume for young children in the wake of the Grenfell Tower tragedy.

At least 18 children died in the horrifying inferno with experts warning tens of thousands of youngsters across the UK have been left traumatised by the disaster.

Furious parents have slammed the firm for its insensitivity, with 99 per cent saying they would ban their child from wearing it.

As retailers unveil their Halloween costumes this week, the annual study from parenting site ChannelMum.com showed two thirds of parents now claim some Halloween costumes are ‘too frightening’ for young children, up from just 48 per cent last year.

One in five fear Halloween is becoming more sinister every year and two in five (41 per cent) claim costumes no longer have a traditional Halloween theme but are selected simply to terrify.

The study of 1,006 parents found 84 per cent of UK families celebrate Halloween and of these, 94 per cent allow their kids to dress up. 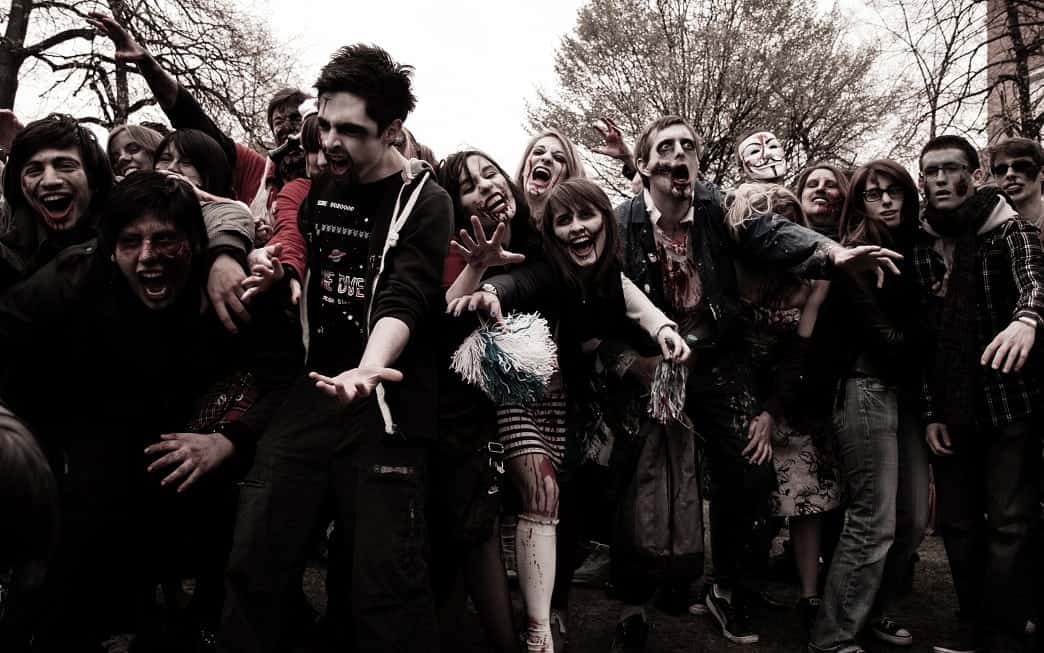 But there is widespread worry about the direction the celebration is taking.

Other costumes highlighted by concerned parents include a Headless Horseman with a bloodied stump for a neck and no face, aimed at children aged just eight, alongside a ‘Killer Clown’ costume for eight to ten year olds which is marketed holding a bloodied meat cleaver – despite rising levels of knife crime.

Disturbingly, there has been an in increase in the number of sexualised costumes for young girls, with 55 per cent of parents agreeing many are ‘too sexual’ for children, up from 43 per cent who felt this way last year.

Among the inapproprotae costumes on offer is the provocatively-named ‘Midnight Mischief’ sold by the Duchess of Cambridge’s parent’s Party Pieces store.

The costume, for four to six year olds, is a ‘sexy witch’ with a corset and short mini skirt.

ChannelMum.com founder Siobhan Freegard said: “Have retailers fallen under an evil Halloween spell? Looking spooky and scary is great fun and what Halloween is all about – but some of these costumes have gone far too far.

“Stores have to be sensitive to the world around them. It’s time to realise it’s unacceptable to sell some of these outfits. Sexualising toddlers or pushing costumes which could traumatise simply for profit is the nastiest thing about Halloween.”