The ad for Vivo Clinic Bristol, which featured a "frivolous" scene from TV show The Housewives of Cheshire, was found to break several rules including ones regarding social responsibility

A designer vagina clinic’s advert – featuring a “frivolous” scene from TV show The Housewives of Cheshire – has been banned because it “trivialised” the procedure.

Watchdogs probed the website of the Bristol-based Vivo Clinic – which offered a procedure ‘that can be performed on your lunch break’ – following a complaint that it made “misleading” claims that could not be substantiated.

The page included a video which showed a “frivolous” scene from The Real Housewives of Cheshire where a woman in a clinic was preparing to have a contraction ball inserted into her vagina.

The woman was joined by two of her friends who appeared to be drinking Prosecco.

Further down the page, text stated “FemiWand is a 20-mintue procedure that can be performed on your lunch break”.

Further text on the page stated: “Vaginal tightening with FemiWand is a non-invasive cosmetic procedure that restores the appearance and function of the vaginal area.” 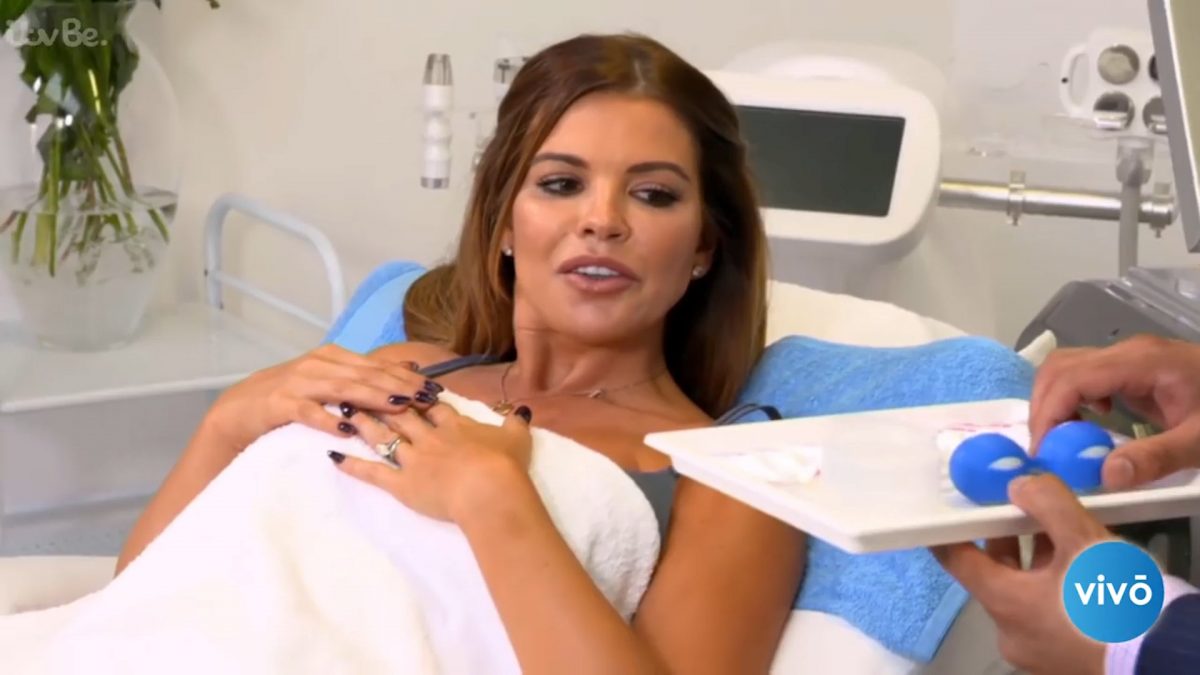 The Vivo Clinic said that the product was a CE marked device – indicating conformity with health, safety, and environmental protection standards.

Bosses said that with any non-invasive or cosmetic procedure, there was always contraindications but there was “no evidence” to suggest the Femiwand procedure was harmful.

They said that there was “credible evidence” from their patients to show that their treatment improved vaginal and mental health.

The Clinic said that the woman seen in The Real Housewives of Cheshire video had received real treatment.

But the complaint was upheld by the Advertising Standards Authority (ASA) which found it breached rules regarding misleading advertising, substantiation, medical devices and social responsibility.

The ad was banned, and the Clinic was warned over its future advertising.

An ASA spokesman said: “We considered that consumers would interpret the ad to mean that the FemiWand could provide effective treatment for vaginal tightening and the other listed conditions.

“The Code required that medicinal or medical claims and indications were made only for a medicinal product that was licensed by the MHRA or under the auspices of the European Medicines Agency (EMA) or for a CE-marked medical device.

“We had not seen any documentary evidence to demonstrate that the FemiWand was a CE-marked medical device or licensed by the MHRA or under the auspices of EMA.

“Because of that, no medical claims could be made for the product. In addition, we had not been provided with any documentary evidence to support the claims that the product could be used to provide treatment for the conditions listed in the ad.”

He continued: “We acknowledged that the FemiWand procedure, which involved the insertion of a probe into the vagina, was non-surgical but was nonetheless not without risks and was not something which should be undertaken lightly.

“The video featured the woman’s comical reaction to the procedure while her friends were seen drinking Prosecco and laughing.

“We considered that the casual and humorous style of the video clip coupled with the frivolous message ‘FemiWand is a 20-mintue procedure that can be performed on your lunch break’ trivialised the nature of the procedure. 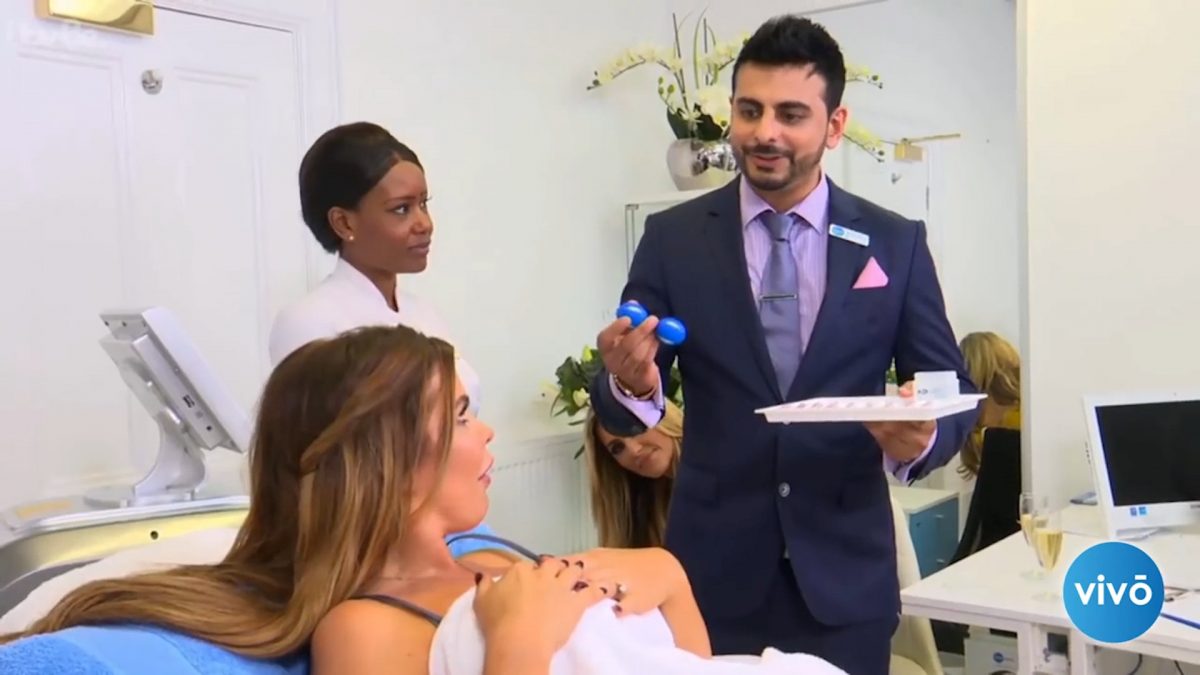 “The suggestion being given was that the decision to go ahead with the procedure could be taken lightly, without serious consideration. We therefore concluded that the ad was irresponsible and breached the Code.”

“We told Vivo Clinic Bristol to ensure that they did not make medicinal claims for a product, unless it was a CE-marked medical device and they held evidence to demonstrate that it was effective in treating the various conditions and ailments listed in the ad.

“We also told them to ensure that their service was advertised in a socially responsible way.”