The supermarket giant ruled out issuing a recall

Supermarket giant Asda has apologised to a woman who spent weeks expecting her first child – after FOUR of the supermarket’s pregnancy tests returned ‘false positive’ results.

The supermarket giant has ruled out issuing a recall on the £9.50 tests – despite receiving a further 30 complaints from women in the same situation on their website.

The 25-year-old woman, named Michaela, was devastated to learn she was not pregnant at a private scan weeks later – after telling family she was expecting.

Asda apologised to Michaela but insists its two-pack of digital pregnancy tests – which claim to have a 99 per cent accuracy rate – are quality tested and comply with legislation.

Reviews on Asda’s website leave the product with a one and a half star rating – and 30 out of 34 reviews stating the test gave a “false positive.” 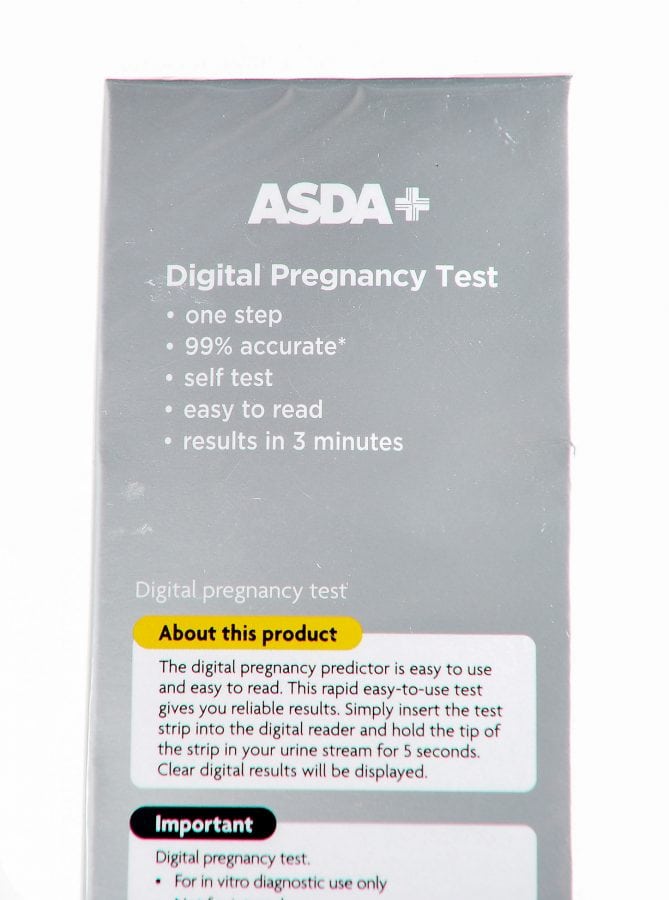 A spokesperson for the supermarket giant today (Sun) said they would continue to sell the product.

Michaela wants to warn other women after the incident left her feeling “embarrassed”.

She initially used a Clearblue-manufactured test after not having a period for six weeks and the result was negative.

But she wanted to be sure and purchased the Asda tests – which returned the positive result.

Michaela, from Plymouth, Devon, said: “I called my partner and he came straight home and we told both of our families.

“I was really excited, I couldn’t believe it.

“But after the excitement died down I kept thinking that I didn’t feel pregnant and I had no other symptoms.

“I said I’d just do another test to put my mind at ease. It was a Clearblue test and it came out negative.

“My mind was all over the place. I called the doctors and made a midwife appointment. I didn’t really know what was happening.

“I had to wait a week to see the midwife and when I did she said getting a false positive was extremely rare and that there was no point in testing my blood.”

The midwife arranged for Michaela to go in for her 12-week scan and told her that “it’s very rare to get one false positive, let alone four”.

She said: “I came home that night and booked a private scan for the next available one. I booked it for my partners birthday and thought it’d be a nice thing to find out properly on his birthday. 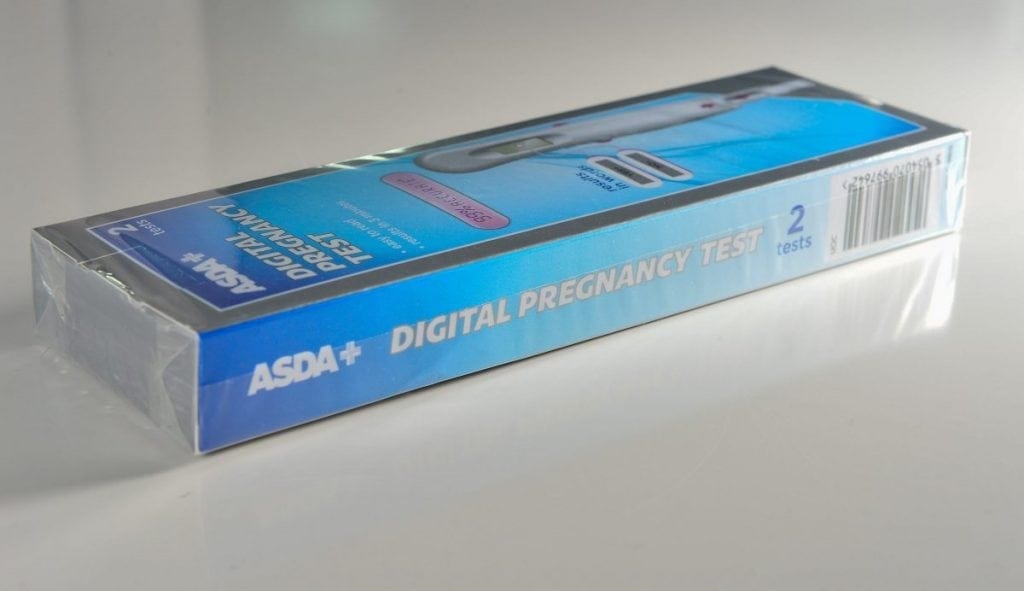 “Everything started seeming quite positive.”

“But when we went to the scan they told me there was absolutely nothing there. No sign of an 11 week pregnancy. It was really embarrassing.”

An Asda spokesperson said: “We’re really sorry to hear [Michaela] feels she had a bad experience with us. We want our customers to trust our products and ensure all our pregnancy test comply with strict legislation and all batches are quality tested.

“We will not be issuing a recall on this product.”