An Amazonian shamanic psychedelic brew is a safe psychiatric medicine to treat depression and alcoholism, a British study suggested. Ayahuasca traditionally used by South American indigenous tribes was more effective in helping heavy drinkers tackle their addiction than LSD and magic mushrooms. The jungle tea made from a mixture of plants contains the hallucinogenic drug […] 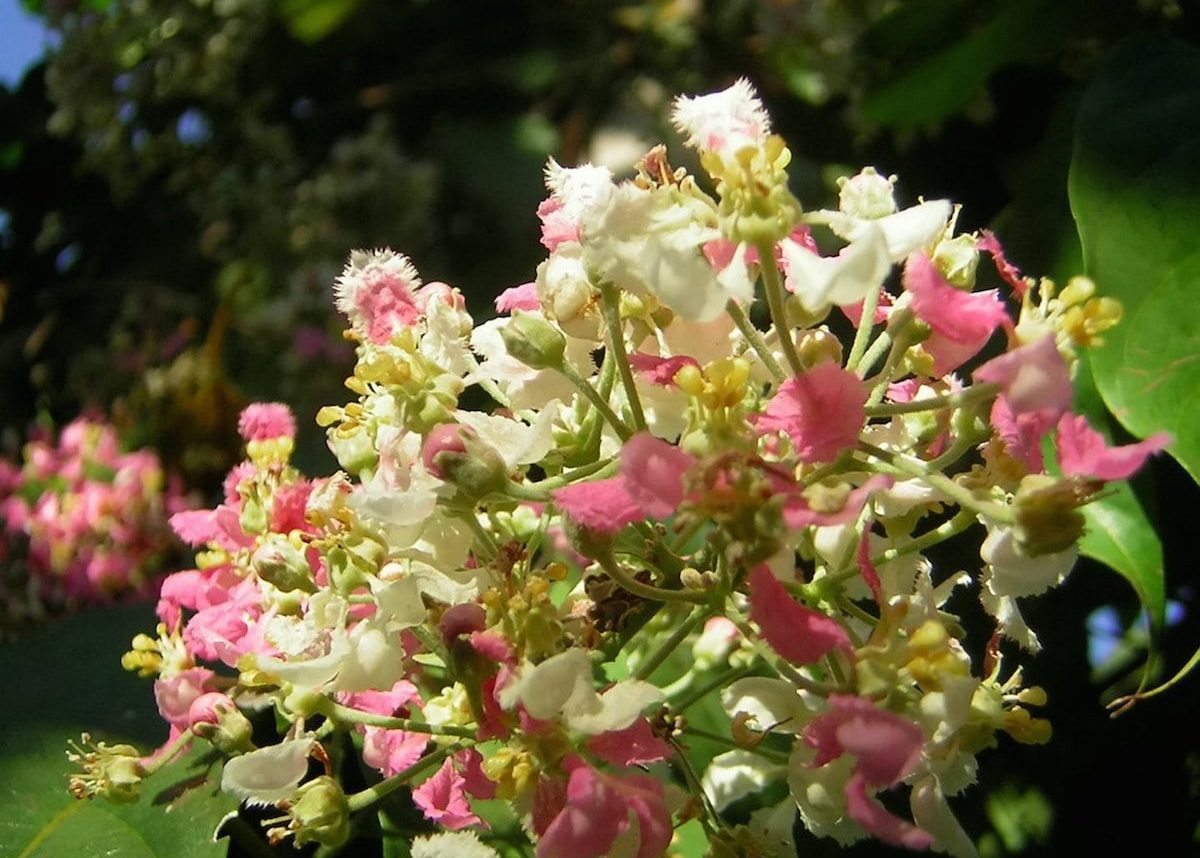 An Amazonian shamanic psychedelic brew is a safe psychiatric medicine to treat depression and alcoholism, a British study suggested.

The jungle tea made from a mixture of plants contains the hallucinogenic drug dimethyltryptamine, an illegal Class A drug known as DMT or Dimitri.

Researchers from the University of Exeter and University College London found alcoholics were better able to control their drinking if they used ayahuasca than LSD or magic mushrooms.

They used an online Global Drug Survey data of over 96,000 participants which measured wellbeing using the Personal Wellbeing Index – a tool used by researchers around the world which asks about things such as personal relationships, connection with the community and a sense of achievement.

Ayahuasca users reported higher general wellbeing over the previous 12 months than other respondents in the survey.

The survey also asked people about the experiences of ayahuasca, and most users said they took the drug with a healer or a shaman.

Ayahuasca was rated as less pleasant and with less of an urge to use more of it than LSD or magic mushrooms.

Its acute effects usually lasted for six hours, and were most strongly felt one hour after consumption.

The jungle tea consists of the vine Banisteriopsis caapi, which like the tea itself is also called ayahuasca meaning ‘vine of the soul.’

The secondary ingredient is either chacruna (Psychotria viridis) or chagropanga (Diplopterys cabrerana), plants that contain a relatively high amount of DMT.

Lead author Research Associate Dr Will Lawn of UCL said: “These findings lend some support to the notion that ayahuasca could be an important and powerful tool in treating depression and alcohol use disorders.

“Recent research has demonstrated ayahuasca’s potential as a psychiatric medicine, and our current study provides further evidence that it may be a safe and promising treatment.

“It is important to note that these data are purely observational and do not demonstrate causality.

“Moreover, ayahuasca users in this survey still had an average drinking level which would be considered hazardous.

“Therefore, randomised controlled trials must be carried out to fully examine ayahuasca’s ability to help treat mood and addiction disorders.

“However, this study is notable because it is, to the best of our knowledge, the largest survey of ayahuasca users completed to date.”

Senior author Professor Celia Morgan, of the University of Exeter, added: “If ayahuasca is to represent an important treatment, it is critical that its short and long-term effects are investigated, and safety established.

“Several observational studies have examined the long-term effects of regular ayahuasca use in the religious context.

“In this work, long-term ayahuasca use has not been found to impact on cognitive ability, produce addiction or worsen mental health problems.

“In fact, some of these observational studies suggest that ayahuasca use is associated with less problematic alcohol and drug use, and better mental health and cognitive functioning.”

The authors noted the survey data showed a higher incidence of lifetime mental illness diagnoses within the ayahuasca users but these were confined to users from countries without a tradition of ayahuasca use.

Future studies will examine the relationships between ayahuasca use, mental health, wellbeing and problematic alcohol and substance use among these people.

The study was published in the Nature journal Scientific Reports.