Have you ever wondered what somebody on the other side of the world is eating, or what that pungent smell coming from the apartment above was? Well, the chances are it isn’t one of these unusual foods, but its better to be safe than sorry. Here are our list of the top 10 most unusual […]

Have you ever wondered what somebody on the other side of the world is eating, or what that pungent smell coming from the apartment above was?

Well, the chances are it isn’t one of these unusual foods, but its better to be safe than sorry. Here are our list of the top 10 most unusual foods in the world

Top 10 most unusual foods in the world

When thinking of food, the concept of a painful death normally doesn’t cross your mind. However, when customers order fugu, which is mostly served in Japan, the nagging feeling they may be eating their last meal is almost guaranteed. Fugu is a Japanese pufferfish that if not served correctly, can still kill a fully grown man. Because of this, chefs who prepare the dish undergo years of training, to avoid bringing an end to their clients with poison potent enough to kill 30 people.

They may seem like a poor choice for a Sunday meal at first, but at second glance, the grasshoppers reveal they are in fact loaded with protein, making them a very practical snack. In fact, they are served worldwide, with different countries preparing the cheap treat in different ways. In Mexico, you can find them served with lime and garlic, while across Asia they can be found being sold in markets on the street fried for that extra crunch.

Tong zi dan may just seem like simple eggs at first, but there preparation may leave you feeling slightly nauseous. These eggs are boiled in the urine of young boys. This delicacy takes place very year in the city of Dongyang.

I bet the last thing you thought was that any of these dishes could benefit your health. Maghaz, or beef brains, has managed to fulfil all your protein needs in one hit. Its true, just a 100 gram serving promises a 1/5 of the recommended protein you need a day, and the best part is, there is almost no fat in this meal. The sad part is, it cant make any of us smarter. 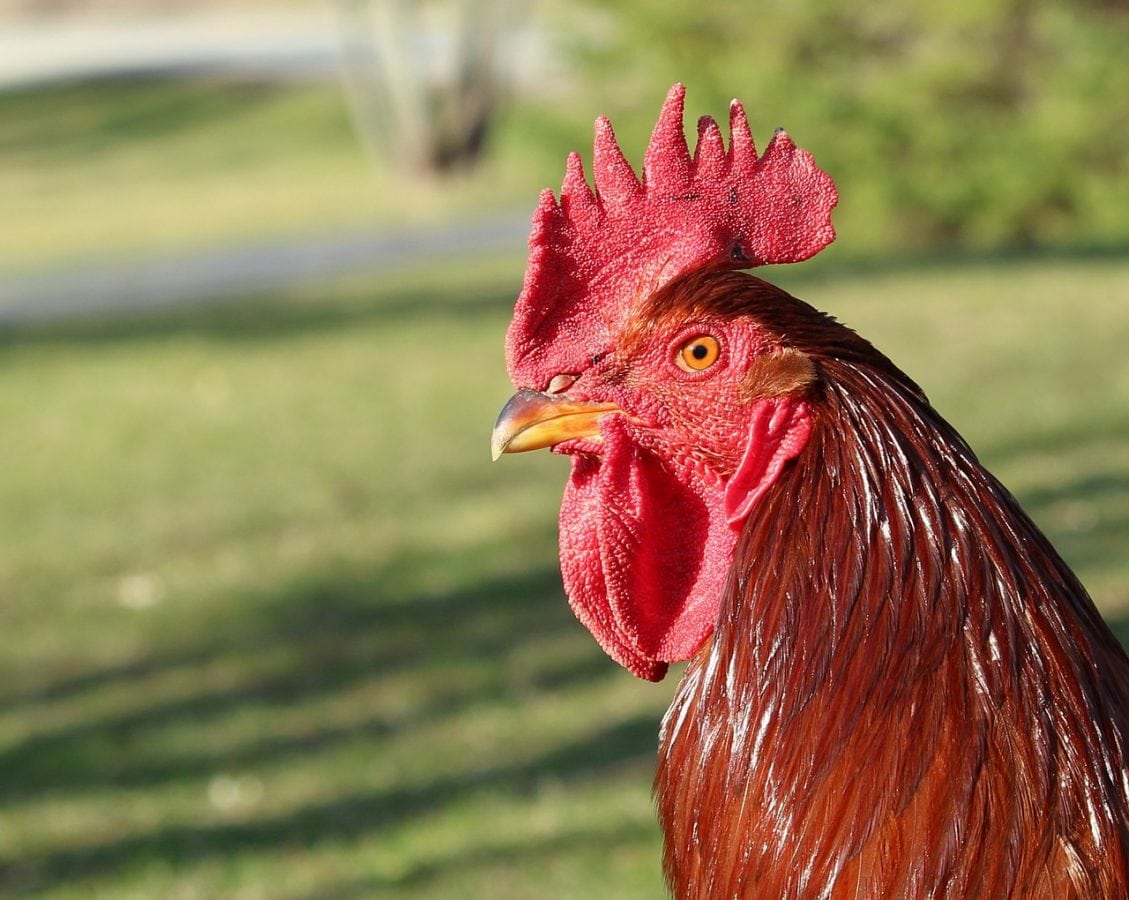 Have you ever wondered what that crimson piece of dangly flesh was on the bottom of the cockerel’s mouth? well, turns out you can eat it. Cockscombs are usually seen in French cuisine, and according to some, the meat is actually pretty easy to eat once you’ve had a taste. Yum! 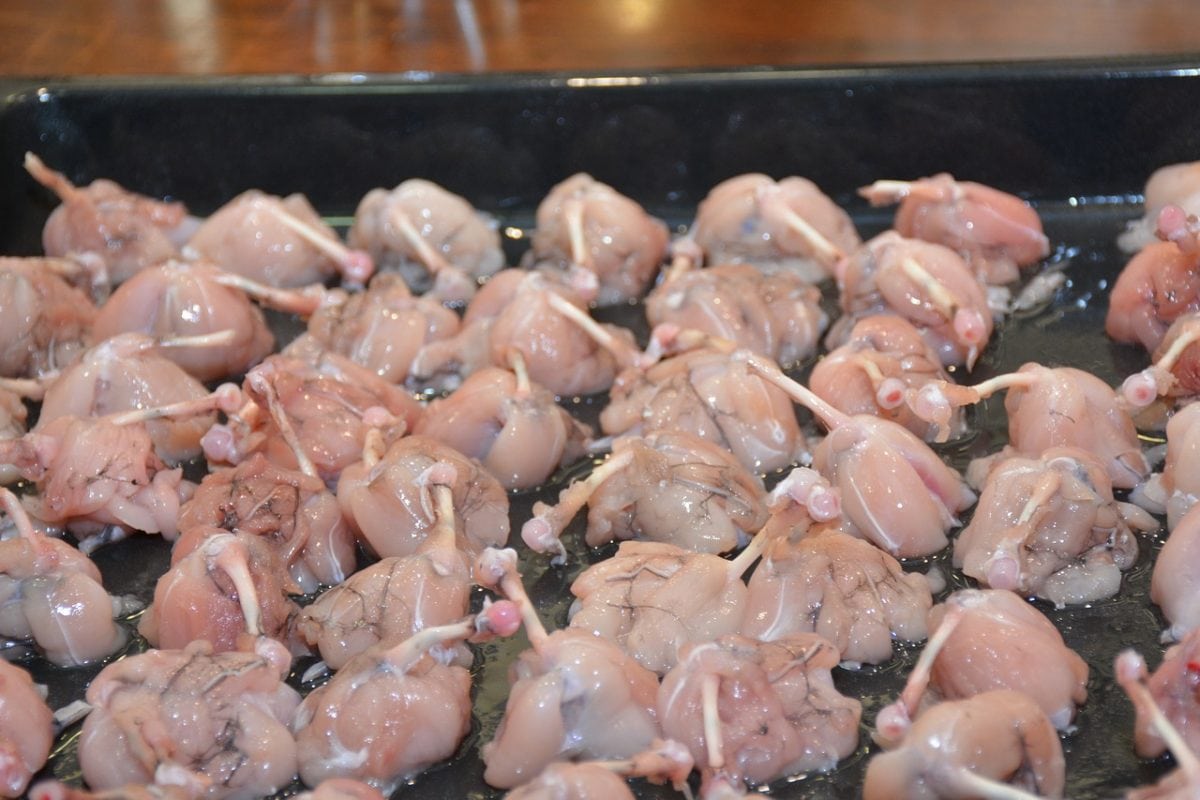 Another delicacy from the French, frogs legs remain popular even in modern day. Lucky (or unlucky) people who’ve tried the amphibians kickers remark the taste is somewhat reminiscent to that of fish, but relatively similar to that of chicken too. Mmm, fishy chicken. We don’t know what was wrong with sticking to drumsticks. 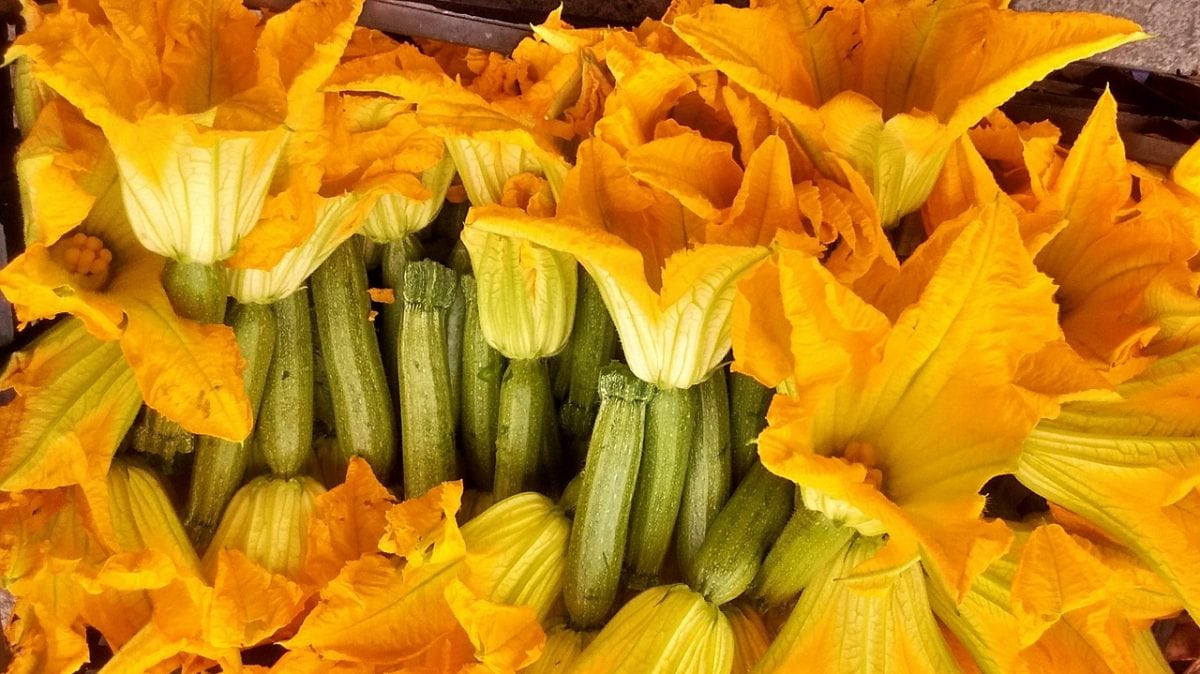 If only one thing is true throughout the universe, it is that everything tastes better deep fried in fat, served with a large portion of chips. That must mean it applies to flowers, too. Zucchini flowers are the ideal candidate for a rigorous frying, and are great for impressing guests at a meal table.

At first glance, a doughnut looks like an innocent sweet treat. However, the tasty snack is in fact filled with nothing but thick curry sauce. Aside from a shock to the taste buds, this curry doughnut offers nothing else aside from two of the most irresistible things on the planet, mashed together.

Maggot cheese has become the slang name for a food in Sardinia. The name comes from the preparation of the food, in which maggots eat the cheese from the inside, making it rotten. The cheese is actually illegal now, but can be found widely sold on the black market. Rumour has it, when being served the customers must wear eye protection as there is a good chance the maggots may jump out.

Who says your food has to be dead? In Korea, one of the dishes they may serve is live octopus. To prepare the dish they first cut off the tentacles, and then serve them on a plate with some sort of sauce. The real danger (aside from swallowing your fear and trying it to begin with) is actually eating it, as the octopus sucks onto anything it touches in a bid to preserve its life. This means it could stick to your tongue, teeth or even your throat, which could result in choking, and even death.

Not looking for unusual foods, but something a little more ‘British’, check out or list of the best British restaurants in London.

If you think we’ve missed off any other unusual foods from this list, let us know below…