"Fair play to CCHQ for accepting an expenses claim for a solitary three-piece variety meal". 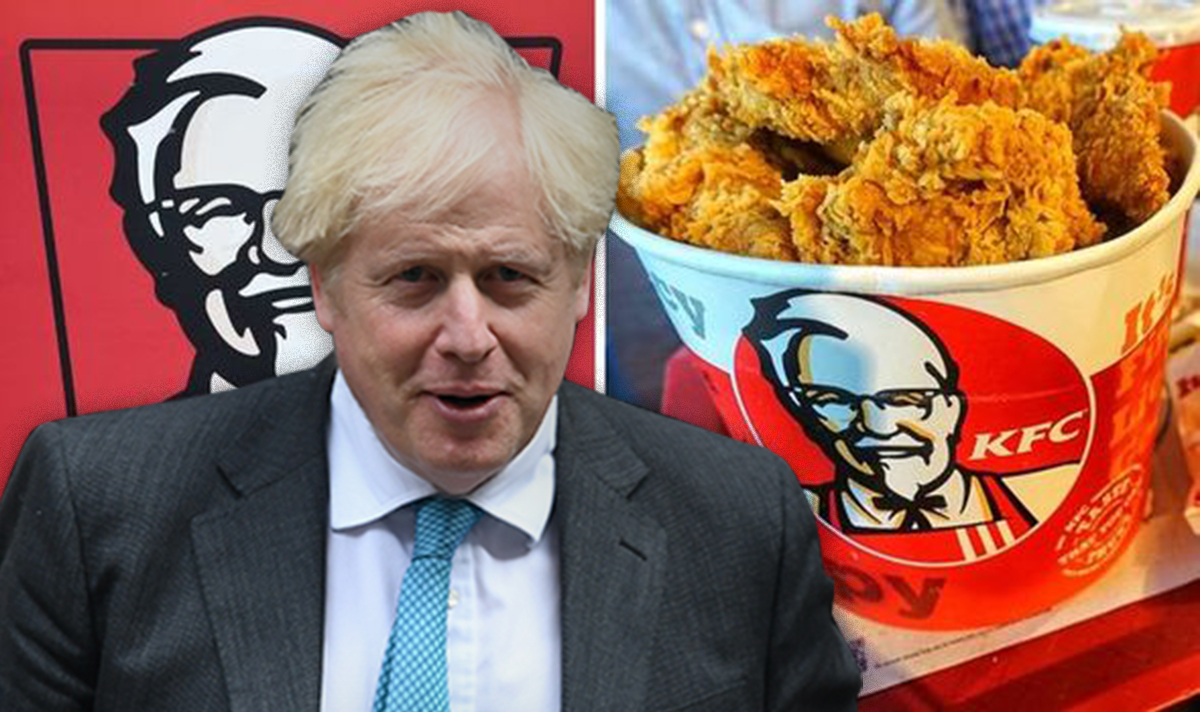 The Conservative Party’s favourite takeaway spots have been revealed in the Electoral Commission spending report – and it says a lot about the people currently running the country.

Orders from UberEats topped the list, accounting for an eye-watering £22,735.14-worth of food orders during the election campaign.

Two expense claims for a solitary McDonald’s at £9.27 and a KFC at £5.89 were also put through to much bemusement on social media.

Here’s the Conservative election spending you really want to know about.

Fair play to CCHQ for accepting an expenses claim for a solitary three-piece variety meal, though.

Elsewhere it was revealed the Conservative Party spent an eye-watering £16,486,871 on their landslide election win in December last year.