Although it’s hard to know exactly how many restaurants are currently operating in London, taking a pick of the best among the tens of thousands that do exist is a daunting challenge. According to some estimates there are well over 30,000 “food serving establishments” in the capital, although that includes the various “gastrocaffs”, dinnerclub venues and […]

Although it’s hard to know exactly how many restaurants are currently operating in London, taking a pick of the best among the tens of thousands that do exist is a daunting challenge.

According to some estimates there are well over 30,000 “food serving establishments” in the capital, although that includes the various “gastrocaffs”, dinnerclub venues and some 205 McDonald’s that lie across the city. A better guide might be statistics from the Mayor of London’s office which estimated the number to be at least 17,000.

But the point stands that you could dine in a different restaurant every night for the rest of your life in London and still have a list as long as your arm to tick off.

And although there’s something magical in that and it’s a trait that few other cities around the World can boast, when it comes to finding the Crème de la Crème, the best of the best, sometimes you just want to get straight to the punch.

So with the experience of more than 300 London restaurants under his belt, TLE food editor Jon Hatchman takes his pick of the top 10. 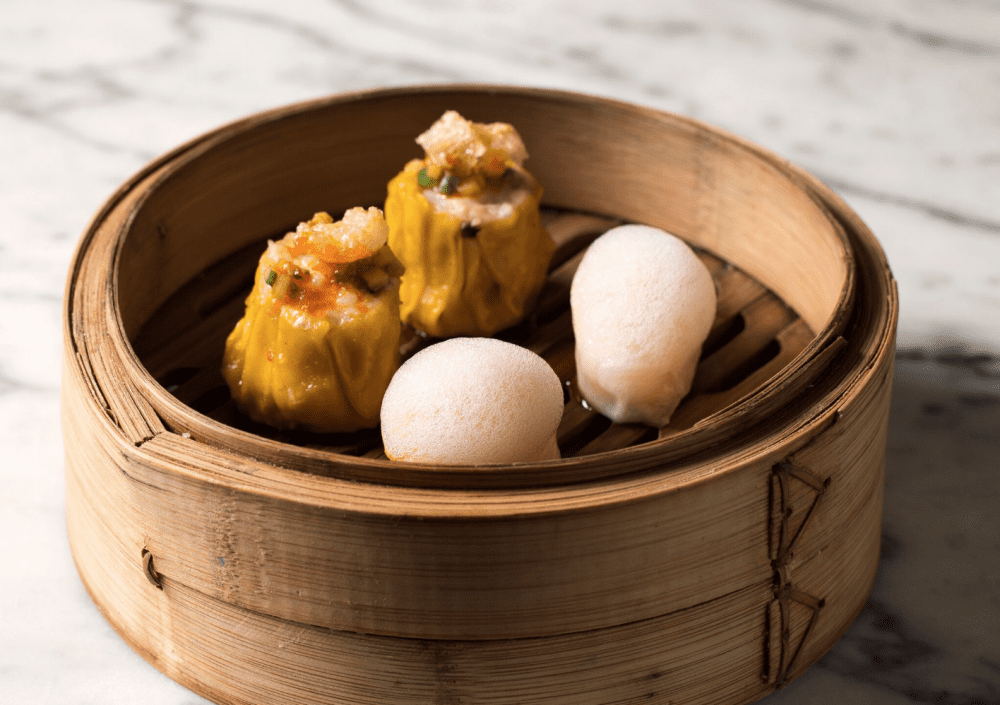 Located on Wilton Street, set along the less touristic side of Victoria station, A Wong offers some of London’s best quality modern Dim Sum at an incredible price point. Although it’s unbelievably easy to over-order here; the quality of the food and cooking skill that’s involved makes the menu’s value for money really quite exceptional – especially when compared to other restaurants that serve food of this calibre. 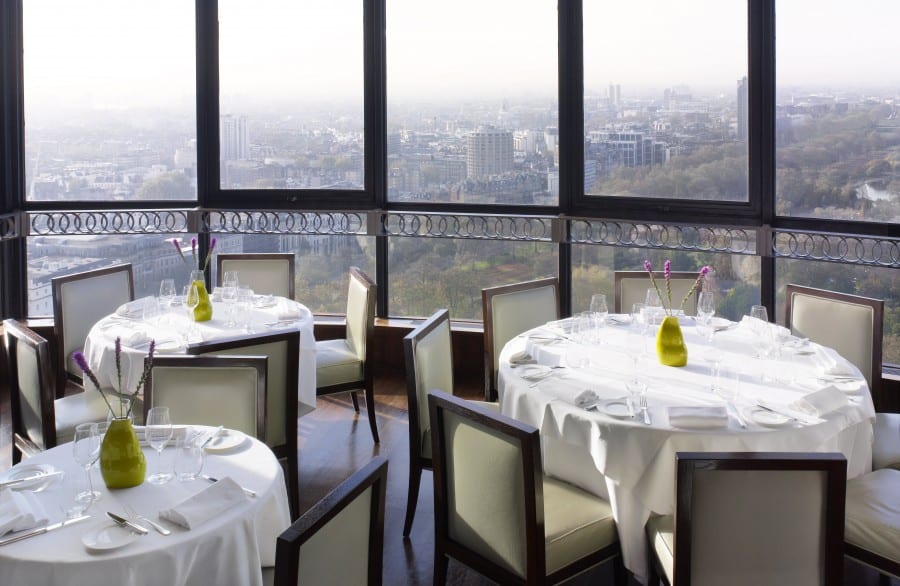 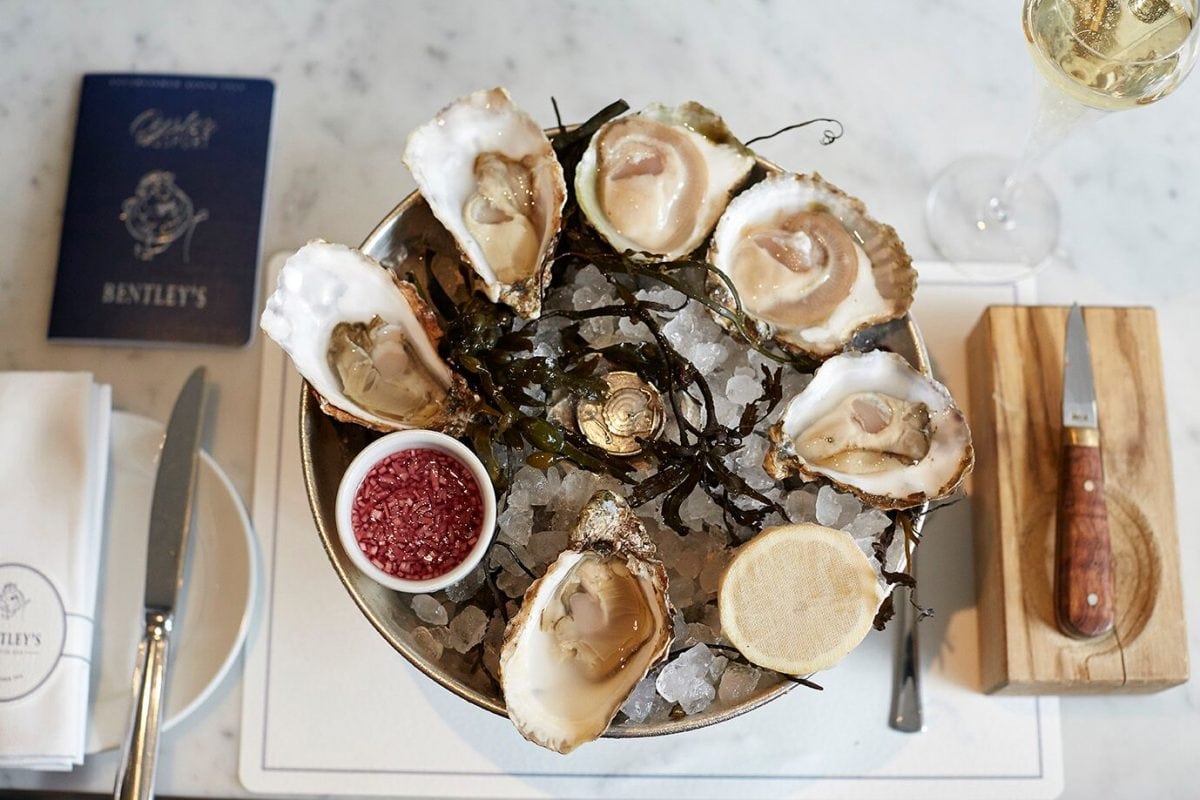 In addition to a vast menu that offers some of the City’s most outstanding seafood, Bentley’s encapsulates a terrific balance between understated glamour of yesteryear and refreshing informality. Frankly, there’s no place better in London to slurp an uncountable number of oysters washed down with a cold glass of young Chablis. 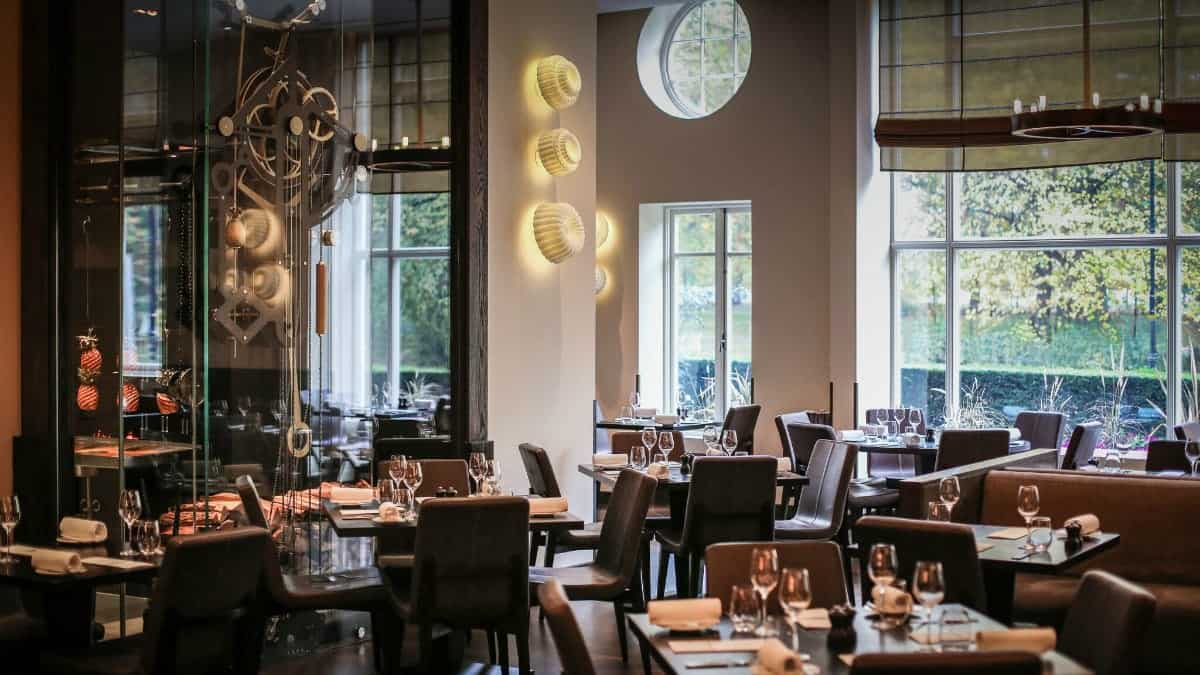 With a setting that provides a genuine blank canvas for the food to take focus, the food served is always cleverly executed, well-balanced and (mostly) delicious. Offering just a simple list of key ingredients, the menu under-promises but over-delivers with each dish. Above all, 108 Garage may be Notting Hill’s best new opening since Marianne Lumb’s eponymous restaurant. 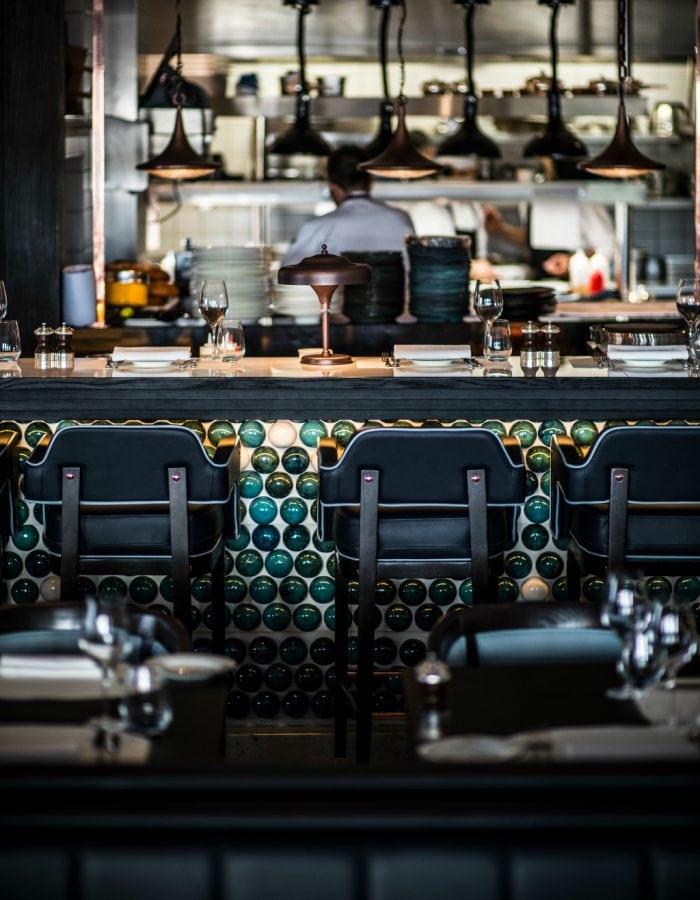 Since opening, Margot has been accused of being expensive. With wine pairings, additional drinks and sides, it is easy for the bill to accumulate. Though starters are somewhat pricey, mains, however, range from the early teens through to a whole sea bass for two (£60) being the most expensive on the menu. The main dishes, in fact, make Margot one of the best value fine-dining destinations in London.

For Japanese food and Sashimi fanatics, ROKA is a must. Be sure to try-out the Lunch and Pre-Theatre menu, which includes Iceberg Lettuce with Caramelised Onion dressing, a selection of assorted Tempura, Spicy mixed Sashimi Tempura, and one dish from the Robata or Kitchen: either Salmon Fillet Teriyaki, Rice Hot Pot with seasonal Truffle, or Beef Sirloin, Chilli and Spring Onion, including complimentary Green Tea, and Steamed Rice. All of this for the princely sum of £27 per person.

Based within Mayfair’s luxurious Berkeley Square, renowned celebrity chef Atul Kochhar’s Benares has been serving incredible Indian inspired dishes since 2003. Cosily nestled alongside a Rolls Royce dealership and Celebrity hotspots such as Robert De Niro’s Nobu just a few doors along, before even entering the restaurant you can tell that your evening will be a most classy one. After a remarkable launch, The Frog has gone from strength to strength: still amongst the best of so many restaurants in east London at the moment.

With an incredible selection of Wines, and with delicious food and first class service to match, Vinothec Chompass is a strong new contender for the title of Greenwich’s best Restaurant.