By Jonathan Hatchman, Food Editor, @TLE_Food Heavily inspired by family tradition, R&B Distillers launched two brand new whiskies at the end of last year, setting the blueprint for what’s to expect from an ongoing project to build not one, but two new distilleries. Co-founder Alasdair Day’s great-Grandfather was a master blender in the Scottish Borders […] 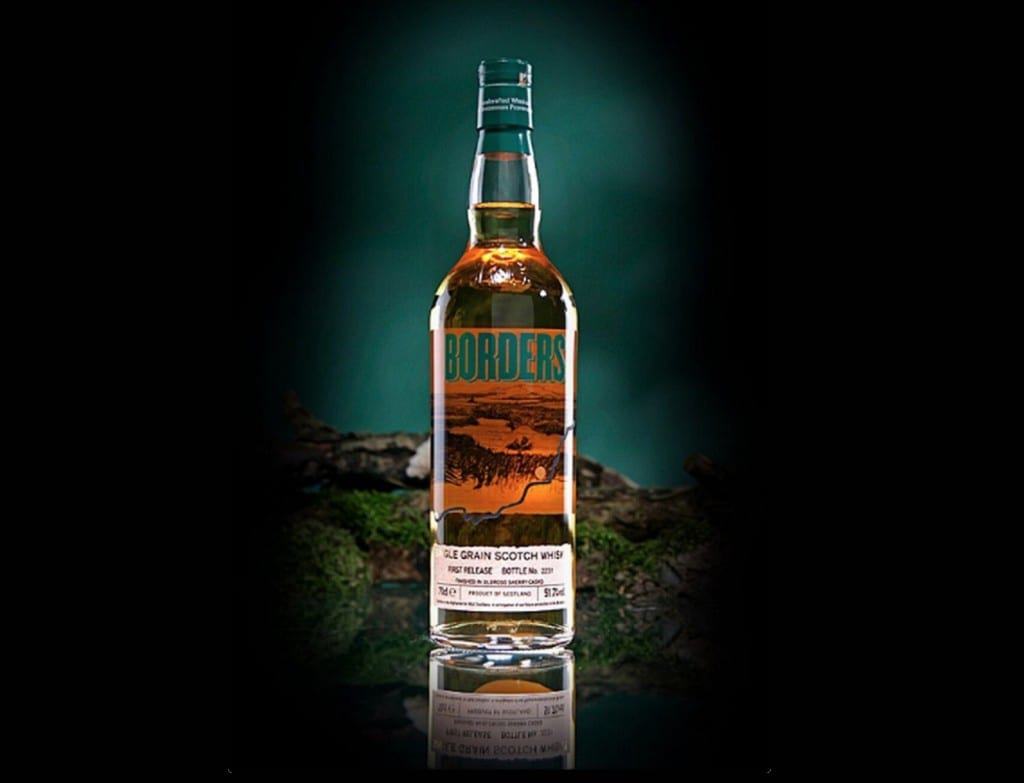 Heavily inspired by family tradition, R&B Distillers launched two brand new whiskies at the end of last year, setting the blueprint for what’s to expect from an ongoing project to build not one, but two new distilleries. Co-founder Alasdair Day’s great-Grandfather was a master blender in the Scottish Borders during the 19th century, and his other great-Grandfather hailed from the Hebrides, thus prompting the decision to build distilleries at these twin roots in the Isle of Rasaay (working as the area’s first legal distillery) and in the Scottish Borders, with over 150 years having passed since the last distillery open in the area.

Of the two preview whiskies, crafted at an unnamed distillery in collaboration with the team at R&B Distillers, the aptly named ‘Rasaay While We Wait’ is a peated single malt offering that will set the precedent for what’s to expect from the future of the distillery on the Isle of Rasaay, off the coast of Skye. ‘Borders’ – a single grain offering, meanwhile, is lighter and subtler in terms of flavour, intentionally reflecting a lowland whisky style, inspired by the soft rolling landscape that surrounds the Borders. Conversely, ‘Borders’ has an uncommon composition, in which it is the only single grain Scotch whisky to contain 50 per cent wheat and 50 per cent malted barley, created in testament to Day’s family heritage, even in so far as labelling the bottle with a representation of the River Tweed – marked with a golden dot to pinpoint the location of Coldstream, where his great-Grandfather honed his craft.

The whisky is also matured in bourbon casks before being finished in Olorosso sherry casks, the latter of which lends a golden complexion as well as a pleasant sweetness that’s hugely prominent on the nose. Elsewhere, aromas of vanilla, golden raisins and nuts are present alongside a subtle spicy profile that continues on the palate. A punitive initial slap of potency reminds the drinker of the 51.7 per cent alcohol content, before transpiring into something remarkably pleasant. Dry, smooth and buttery, the taste of barley is prominent while after-notes of sweet honey lead into a very pleasant, lasting finish. Tying in with this year’s World Whisky Day, on Saturday 21st May R&B Distillers will be taking over Kansas Smitty’s jazz and julep bar on Broadway Market. A 90-minute interactive tasting session will be taken by the R&B Distillers team and Kansas Smitty’s bartender Victoria Charlton, while a specially crafted whisky-only cocktail menu will be on offer throughout the rest of the evening. On entry guests will be offered Kansas Smitty’s Piney Brown Julep, featuring R&B Borders, lavender, pine, salted heather honey, bergamot, and lemon – for which a recipe has been shared for readers, ahead of the event.

For the Piney Brown Infused Scotch

To be left in an airtight container for 48 hours out of direct sunlight.

To make the salted heather honey syrup, simmer together two pots of heather honey, a pinch of salt, and one glass of water. Leave to cool.

Once cooled combine the salted heather honey syrup with the whisky, alongside the other ingredients.

Leave in an airtight container for 48 hours, away from direct sunlight.

For the Piney Brown Julep

Add 50ml of the Piney Brown infused Scotch to a Julep tin with a handful of slapped fresh sage, thyme, parsley, and rosemary.

Add crushed ice and stir in, making sure to coat completely in the liquid. Gradually add more and repeat until full.

Serve with 2 sprigs of lavender and dehydrated lemon wheel.

R&B Distillers’ Borders is available to buy directly from rbdistillers.com for ££49.95 (70cl). Tickets for the R&B Whisky Takeover at Kansas Smitty’s are priced at £12 and can be purchased from billetto.co.uk, alongside further information on the event.

Tags: R&B DistillersSpirit of the Month