Much to my ignominy, until last Christmas I’d never visited Scotland. Fleeing London for a long weekend in Edinburgh, I’d hoped to receive an insight into nation’s famous food and drink heritage, if not complete immersion. After swanning around the hilly, cobbled streets of Edinburgh, I couldn’t escape an overwhelming thirst. “Where’s the best place […] 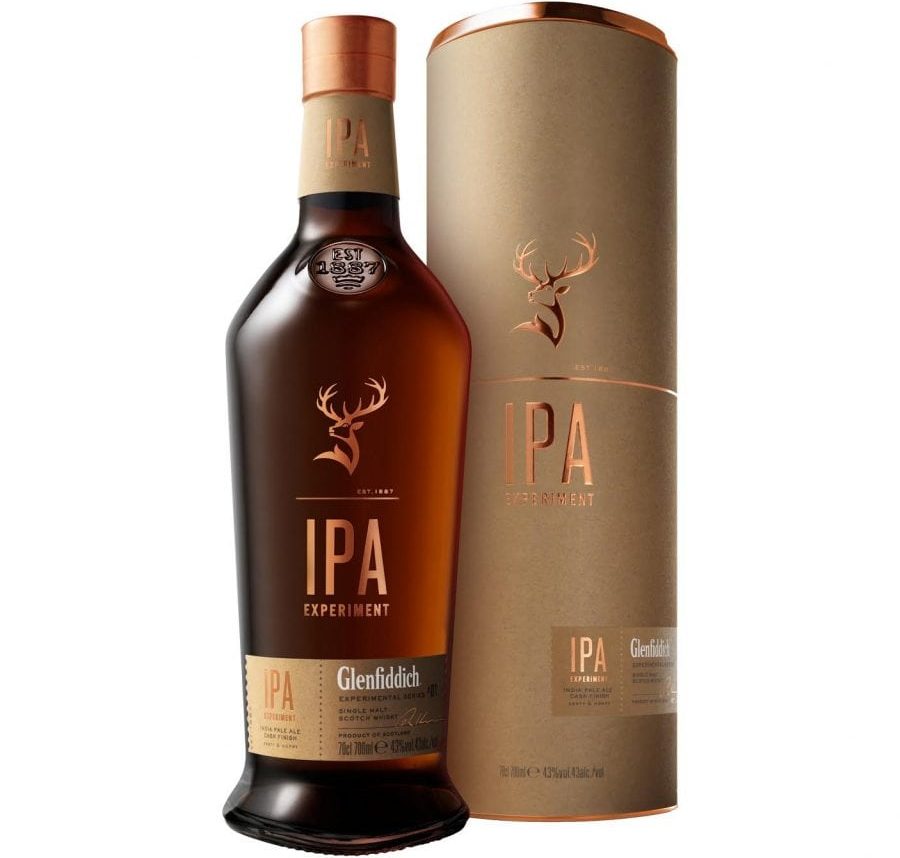 Much to my ignominy, until last Christmas I’d never visited Scotland. Fleeing London for a long weekend in Edinburgh, I’d hoped to receive an insight into nation’s famous food and drink heritage, if not complete immersion.

After swanning around the hilly, cobbled streets of Edinburgh, I couldn’t escape an overwhelming thirst. “Where’s the best place to drink whisky, nearby?” I enquired – in a specialist whisky shop, of all places. “There’s a wee pub around the corner, but avoid opening your mouth”, he explained, referring to my tell-tale London accent. A number of other locals also gave similar, frankly unhelpful, advice. So, unable to find a reasonable suggestion, I headed back to the hotel bar (which offered at least 60 whiskies, all Scotch, in fairness). Requesting a recommendation, the barman insisted I taste a dram of Glenkinchie, without hesitation. “Because it’s the most local distillery?” I probed. “No,” he replied, “It’s what we call the ladies’ whisky.” Beat.

The barman’s ‘banter’ could easily be mistaken for hostility which, I know, is uncommon throughout Scotland (for what it’s worth, I was genuinely surprised by the friendliness of most people encountered, juxtaposed to London). No less, previous to that evening, I’d never met so many whisky purists within such a short time and space frame. Purism is fine, of course. It’s that stubborn belligerence that makes us strong, determined human beings. Alas, it’s also regressive, with the world of whisky having progressed immeasurably over the past 300 years – hate it or love it. Indeed, we’ve witnessed a number of experimental expressions not fit for human consumption, with the barrels a mere waste of perfectly good trees. Yet some (few) are actually quite brilliant.

Introduced as part of ‘The Experimental Series’, Speyside distillery Glenfiddich have released two new expressions, embodying a “family philosophy of freedom and possibilities, to create a range of ground-breaking single malts.” The first pioneering expression, ‘The IPA Experiment’, is crafted in collaboration with IPA expert Seb Jones, aged for three months in an India Pale Ale barrel from local Speyside Craft Brewery. The second, ‘Project XX’, on the other hand, combines top picks of the distillery’s warehouse from 20 industry experts – in turn creating single malt that “exceeded expectations”.

For the IPA Experiment, the first task involved the brewing of three separate beers, all of different strengths, able to rest in whisky casks and later use to finish the Experimental Series variants. After choosing just one brew and seasoning the casks, the batches of whisky were finished for three-months inside. When poured, the liquid is gold with an oily texture that sticks to the glass. On the nose, prominent notes of orange and lemon zest are joined by further floral aromas of honeysuckle, imparted from the IPA casks. Elsewhere, aromas of vanilla, oak, nutmeg, apple, hay and back notes of toffee are complete with typical Glenfiddich hints of marmalade.

Neat, the whisky has an initial richness of pronounced vanilla and toffee, gradually developing with flavours of further lemon rind, nutmeg, apple and cereal (Shreddies, in particular) before an underlying taste of chocolate develops at the end, bringing sweetness to complement the spirit’s deep richness. It’s not until the finish that a very subtle hop character prevails, joining lingering chocolate and continued richness.

Against all odds, the Glenfiddich IPA Experiment is not a beer-flavoured whisky, and it’s all the better for it. Instead, those hoppy notes teamed with some citrus and floral elements add complexity to this overall extraordinarily balanced Scotch whisky. Best served neat, or over ice with a twist of blood orange, or paired with foods such as orange chocolate, rich game dishes, or fruit cake.