London mayor Sadiq Khan has called for the 10pm curfew to be 'rapidly reviewed'. 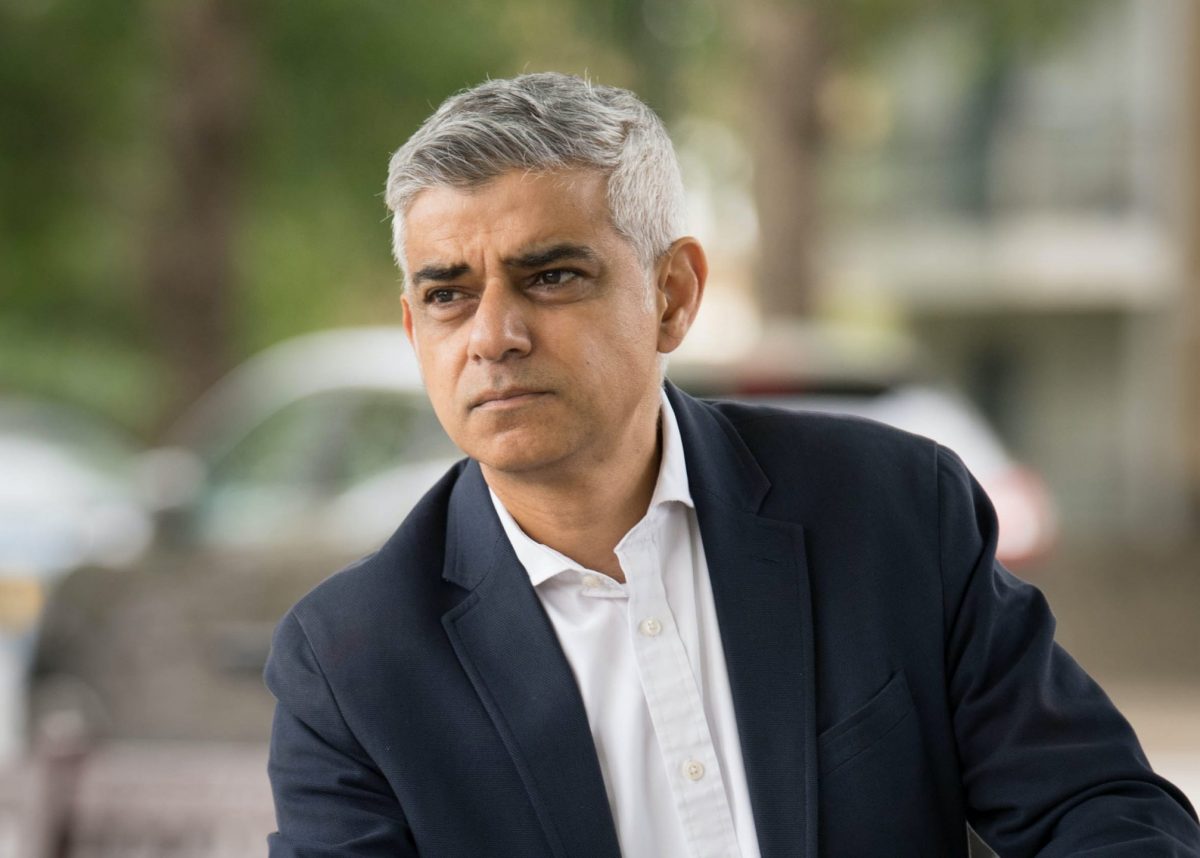 In a statement released online earlier today (20th October), London mayor Sadiq Khan has called for the 10pm curfew on pubs and restaurants to be lifted in the capital.

Following London’s move from ‘tier 1’ to ‘tier 2’ at the weekend, Khan has expressed concerns that the curfew can no longer be justified in the Capital, with the tier 2 restrictions barring households from mixing in any indoor place.

Introduced on 24th September, the curfew rule insists all restaurants, pubs and bars are empty and closed by 10pm, with prime minister Boris Johnson warning at the time that it could last as long as six months, arguing drinkers were unlikely to observe social distancing guidelines the later they stayed in bars.

The curfew ultimately aims to fight surging infection rates, but has been met with widespread criticism since its introduction. It’s no secret that the hospitality sector has been the hardest hit financially since the introduction of a nationwide lockdown in March, and the curfew severely reduces customer numbers at a time where the sector is already suffering mass job losses. For many restaurants open later than 10pm, the curfew has resulted in the loss of an entire service each evening – potentially causing a devastating impact on UK restaurants, with numbers already reduced to facilitate social distancing measures.

The 10pm curfew has also been criticised for creating ‘bottlenecks’ at tube stations between 10 – 11pm, which could potentially spread Covid-19 even further.

If there does exist scientific evidence to support the introduction of the 10pm curfew, it’s yet to be provided by the government.

London minister Paul Scully announced the government is considering extending the curfew to 11pm, to bring it in line with Northern Ireland, while others have called for it to be scrapped altogether.

Sadiq Khan’s latest statement follows hundreds of hospitality workers flocking to Parliament Square yesterday morning, to protest against the curfew and its dramatic effects on the industry. The mayor argues that the 10pm curfew causes unnecessary damage to businesses, and lifting the curfew would allow more households to eat out and ultimately help preserve thousands of hospitality businesses, as well as ending scenes of overcrowding immediately after closure.

In his full statement on immediately scrapping the 10pm curfew, London mayor Sadiq Khan said: “I have said for a while that the current curfew rule needs to be rapidly reviewed. We saw the worrying consequences of increased social mixing on the streets and on public transport in the capital around 10pm immediately after its introduction.

“Now London and other parts of the country have moved into tier 2 and higher restrictions, which prohibit household mixing, the current 10pm curfew policy makes even less sense and should be scrapped.

“Immediately scrapping the 10pm curfew would allow more sittings of single households in restaurants throughout the evening, helping with cashflow at a time when venues need all the support they can get.

“The Government still haven’t got a grip on this virus and provided a functioning test and trace system. Ministers must give businesses the support they need to survive while restrictions remain in place. This includes access to a proper job retention scheme in line with the 80 per cent furlough scheme in place at the start of the pandemic.”