On a balmy Summer’s afternoon in Rome, a reasonable lunch time had passed. Having traversed the city’s cobbled streets for the past six hours, fuelled on a breakfast of five espressos, I was irritably hungry. All of the restaurants littering the plazas surrounding the Pantheon had one key similarity: an overzealous waitress perched outside, attempting […] 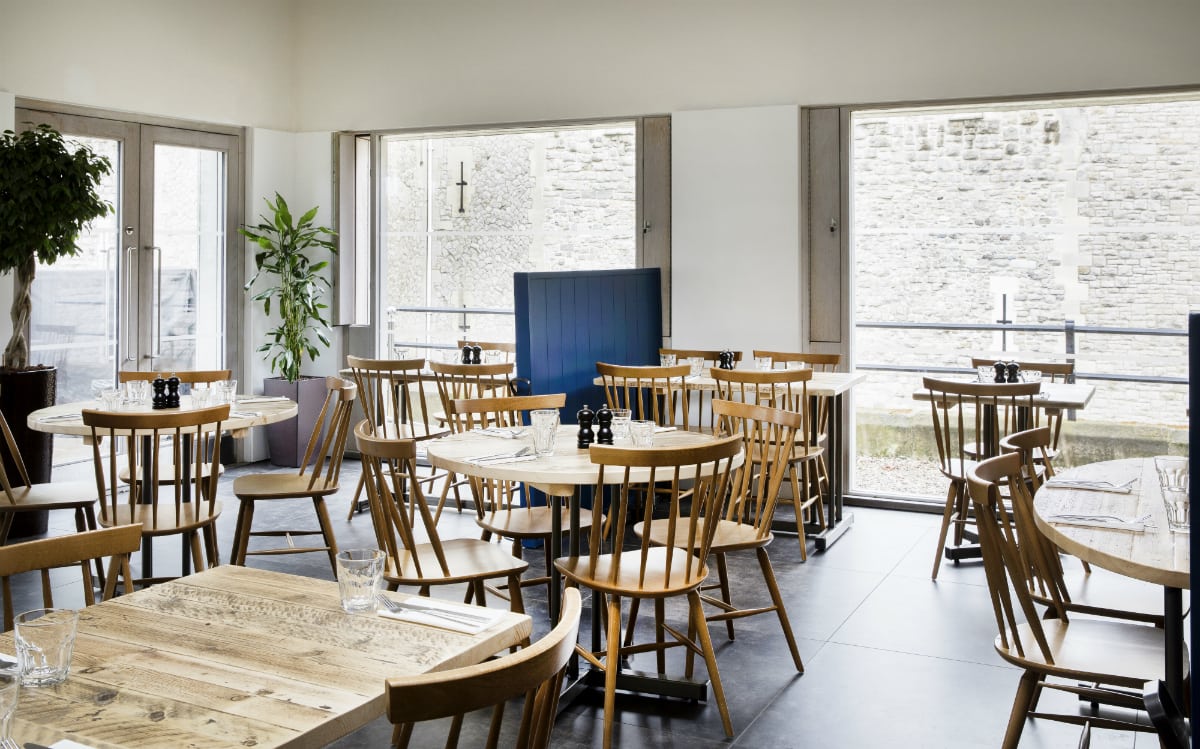 On a balmy Summer’s afternoon in Rome, a reasonable lunch time had passed. Having traversed the city’s cobbled streets for the past six hours, fuelled on a breakfast of five espressos, I was irritably hungry. All of the restaurants littering the plazas surrounding the Pantheon had one key similarity: an overzealous waitress perched outside, attempting to reel potential customers through the door like prized Marlins.

“Do you know James Blunt?” One particular waitress asked, presenting a blurry photograph taken with the soldier-turned-pop star. “This is his favourite restaurant in Rome!” Tired, hungry, feeling like a dehydrated goat – by now, I couldn’t have cared less.

“If ever there was a better reason to eat elsewhere,” my friend responded, quickly storming off and leaving me behind. He had a fair point, nonetheless. Eventually we found ourselves slurping overcooked spaghetti, drinking claret vinegar and spending a small fortune on a sub-par lunch elsewhere. The moral of the story: these restaurants, tourist traps, are ubiquitous in every city across the world. While their presence remains inevitable (and probably always will), it pays to do some research before visiting a city with so much history, so much culture, so much archaic charm. London is also filled with many examples of similar restaurants. Until recently, it was almost impossible to eat a reasonable meal, at a reasonable price, within the shadow of one of the city’s world famous landmarks.

Last month, Mark Sargeant opened Sargeant’s Mess, a casual British restaurant within the environs of the Tower of London. One of the restaurant entrances is situated beneath Tower Bridge, on the northern side of the Thames – although Apple’s Maps app will insist on directing you elsewhere. Here, the 85-cover restaurant is bright and modestly decorated, allowing views of the Tower of London, Tower Bridge and the River Thames to act as a key aesthetic focus. Alongside lunch and dinner, the all-day restaurant also serves weekend brunches while an adjoining café-deli serves takeaway lunches including various sandwiches, salads and seasonal soups. In typical British fashion, Sargeant’s Mess also serves afternoon tea. 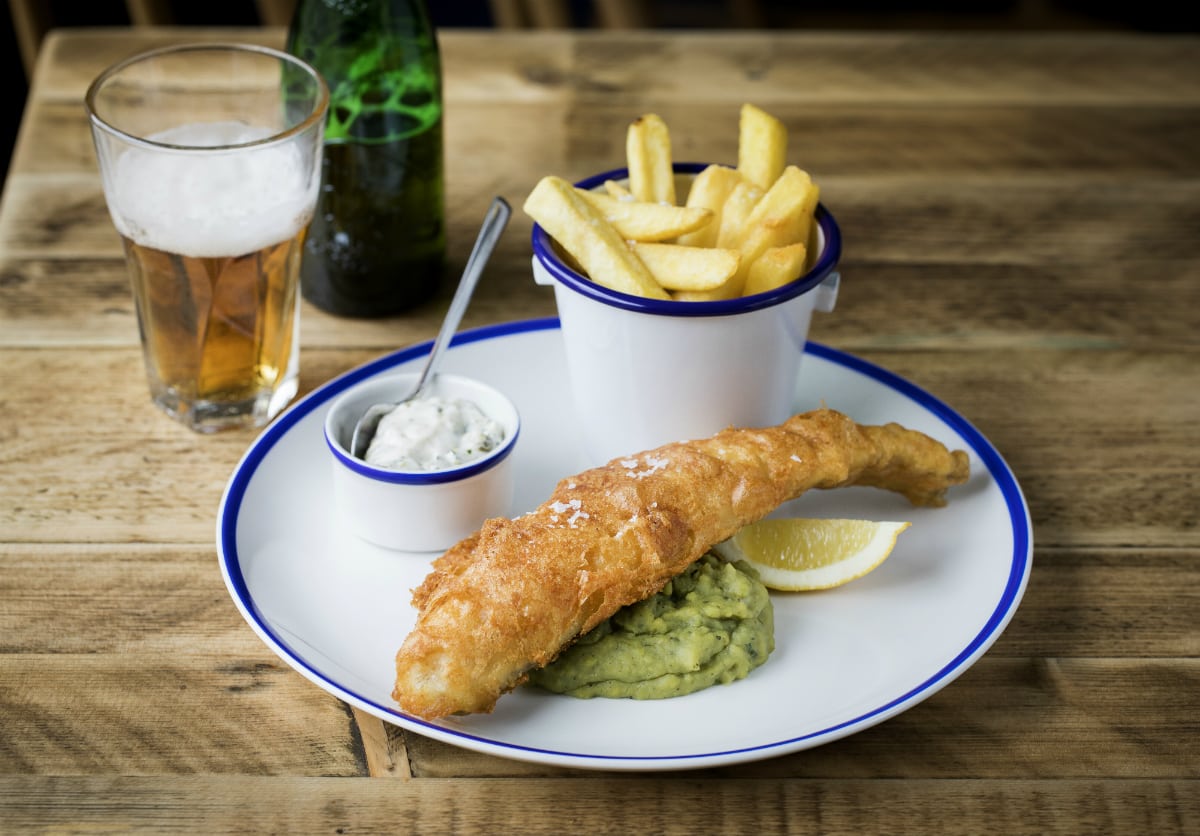 With the kitchen headed up by chef Simon Oakley, having worked alongside Mark Sargeant for over five years, the restaurant’s menu revolves around a string of British classics. During a mid-week dinner, the restaurant had a relaxed atmosphere, matched with casual-yet-professional service. Dinner began with a dish of cured salmon, cut thick and served with buttered rye bread. Although simple, the salmon was fine, bolstered by a fistful of pickled fennel ribbons. A haggis Scotch egg, on the other hand, boasted a soft yolk and an unusually smooth haggis coating, like peppery sausage meat. Although well executed, the Scotch egg was joined, somewhat peculiarly, by a blob of saccharine tomato chutney.

Fish and chips is unsurprisingly popular, featuring a tranche of well-cooked Atlantic cod cloaked with thin, superlatively crisp, batter not unlike that showcased at Heston Blumenthal’s The Perfectionist’s Café. On the side, chips were somewhat pallid and mushy peas were an exercise in historical British blandness – as they often are. Frankly, I’ve never understood the mass appeal, but that’s hardly the restaurant’s fault. A weekly-changing suet pudding was filled with slow-cooked lamb and leeks; a celebration of typical Welsh ingredients. While I’m generally unmoved by the concept of suet pudding without the inclusion of kidney, the pastry was well-made, as was the filling (aided by a whisper of rosemary, I thought). The accompanying mashed potato and gravy were also fine. Dessert, however, was the jewel in the menu’s crown. A Bakewell tart was served warm and harboured tart raspberry jam and sweet, light frangipane: too good to share.

While the cooking showcased at Sargeant’s Mess doesn’t set the world on fire, the restaurant serves a purpose and does so with quiet confidence. A grotesquely over-priced, under-reaching tourist trap, this is not.

Sargeant’s Mess can be found at Tower of London, The Wharf, London, EC3N 4AB.