Contrary to little Britain’s modern-day shortcomings, London’s restaurant scene is something to be genuinely proud of. Forget Paris, forget Hong Kong, forget New York, even: it’s undeniable that our countless restaurants aren’t merely amongst some of the world’s most diverse, there’s genuinely something for everybody. Persistently seeking something new and exciting, the notion of generalised […] 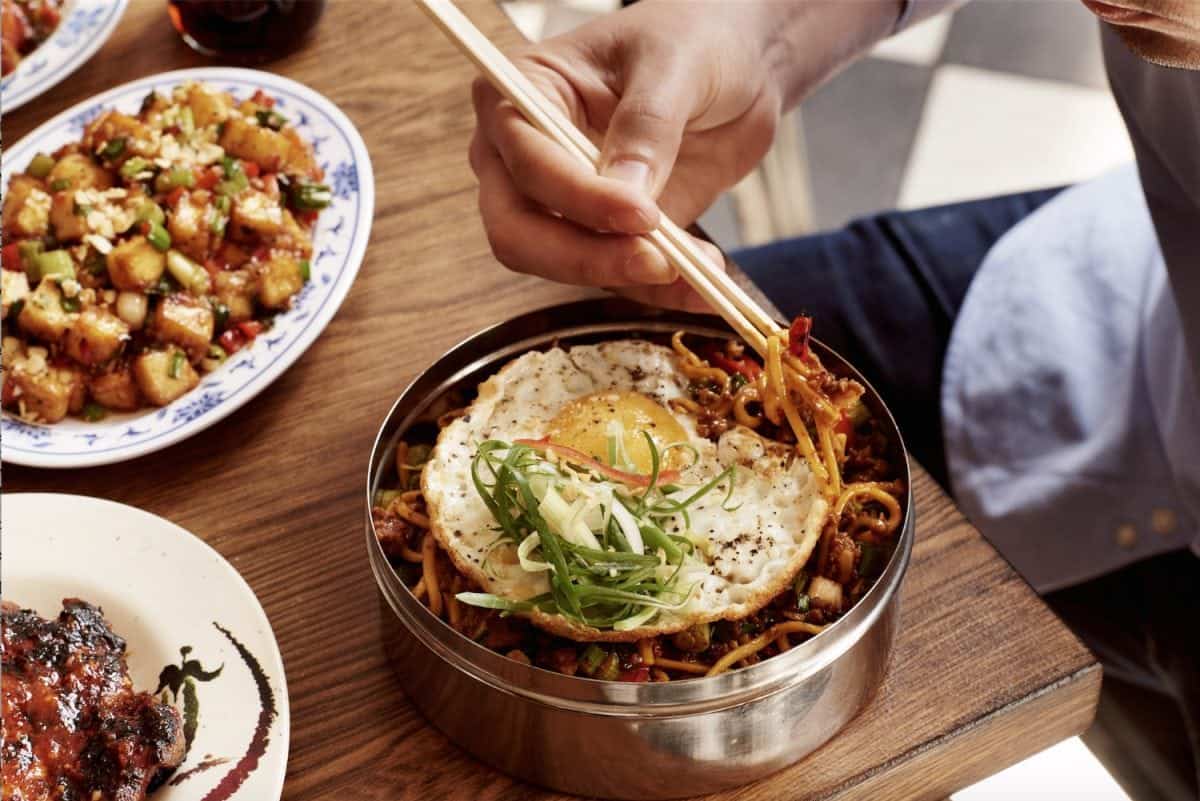 Contrary to little Britain’s modern-day shortcomings, London’s restaurant scene is something to be genuinely proud of. Forget Paris, forget Hong Kong, forget New York, even: it’s undeniable that our countless restaurants aren’t merely amongst some of the world’s most diverse, there’s genuinely something for everybody.

Persistently seeking something new and exciting, the notion of generalised Chinese food, for instance, has become almost extinct amongst the city’s most food-obsessed. With so much focus on complexities and sincere authenticity, the whole prospect has become very “do you fancy going out for a Cantonese, tonight? Or some fiery Sichuan? Hunan, perhaps?” The regional exploration of Indian cuisine is also evolving, slowly-but-surely, while so many restaurant start-ups begin to dabble with national cuisines less surveyed in London or the rest of the UK. Flying the flag for Burmese cuisine, Lahpet in London Fields has become unsurprisingly admired, while BAO has been championing Taiwanese food for a few years, recently succeeded by Xu from the same group. Also opened at the beginning of the summer, Madame D specialises in ‘Himalayan’ cooking.

Just across the road from Spitalfields Market, Madame D is the latest project from Devina and Harneet Baweja, the team behind Gunpowder – the riotously successful Indian restaurant across the road on White’s Row. Unlike at Gunpowder, dinner reservations can be made at Madame D – available for the first sitting at six o’clock. Upstairs, in the split level restaurant’s ‘dining den’, the space is unassuming and compact, bedecked with hard furnishings and a bland colour scheme that makes Broadmoor look like Berners Tavern. The service is friendly enough, albeit brusque. It’s soon clear that Madame D is all about the food. Fortunately, it’s mostly enjoyable.

According to the restaurant’s website, “Legend has it that they drove her out of her home in China. She wasn’t ready to give up and made her way through Tibet, Nepal before reaching India using the only currency she knew, opium.” It continues: “She sold her last batch to the smuggler she met in Tangra, Calcutta so he would smuggle her to London,” before outlining the fact that the food served at Madame D is an interpretation of food prepared by Chinese-Tibetan immigrants in India.

Here, the menu is relatively concise but reads like a cornucopia of enticing dishes cherry picked from India and northern China. What’s more, it’s a brave move for a new restaurant to serve a menu without a single ‘safe dish’ – bar the Himalayan fried chicken, perhaps. We begin with a pair of Naga chilly (sic) beef puffs: ambrosial parcels of flaky puff pastry containing beef that’s been cooked slowly and generously spiced. Naga chillies are some of the world’s hottest, though the spicing within this dish isn’t aggressive – the heat is initially ferocious, but eventually balanced extraordinarily with the luscious beef filling. I could happily eat at least ten.

A small colony of shell-on prawns are served with lashings of sweet-spicy curry sauce that’s spiked with an enchanting bulk of coconut milk. Kathmandu curry, on the other hand, is lurid green like something dredged from my Grandfather’s pond during the harshest of winter months. Flecked with hunks of sweet potato, the sauce has an explosive heat that builds gradually, but doesn’t completely thrash our palates (aromaphobics beware, though). ‘Himalayan Fried Chicken’ reads like the type of cultural appropriation that needs to be ordered, if only for a laugh. Instead, the batter is light and not unlike Japanese Karaage chicken; well seasoned, properly cooked, alas served less warm than desirable.

Alongside the Naga beef puffs, the masala lamb noodle dish has been one of the restaurant’s most discussed, since opening. Served in a metal tiffin box, a tangle of egg noodles is flecked with minced lamb, scorching red chillies and spring onion. The dish’s main draw, no less, is the crowning fried egg, complete with a soft yolk that bleeds into the noodles like extra, insalubrious sauce. “It’s like spaghetti Bolognese, but with added heat,” my friend shrieks with exultation. He has a point. The superlative doesn’t really give the dish it’s deserved justice, but it is straight-up comfort food – unfussy and delightfully substantial. To finish, a scoop of ginger ice cream is the sole available dessert, another brave menu choice. Although not particularly exciting, the ginger is spicy but refreshing with the cream element. It’s a dish that would be welcome as an intercourse palate cleanser.

With few exclusively ‘Himalayan’ restaurants in London, it’s difficult to make comparisons in assessing Madame D’s authenticity. But when it tastes this good, who honestly cares? Go for the experience: an anecdote that’ll inevitably bore your non-foodie fans, and stay for the Naga beef puffs.