by Ben Gelblum
in Food & Drink

Food imports such as chlorinated chicken and hormone-fed beef must not be allowed on to supermarket shelves after Brexit, farming leaders have warned.

National Farmers’ Union president Minette Batters said the top priority for 2020 was reaching a trade deal with the European Union that supports a profitable and sustainable farming sector by the end of the year.

In her New Year message, Ms Batters also said the UK farming sector had some of the highest standards of animal welfare, food safety and environmental protection in the world.

Those standards must not be betrayed by allowing food imports produced in ways that are illegal here, as the UK seeks post-Brexit trade deals with countries such as the US, Australia and New Zealand, she urged. 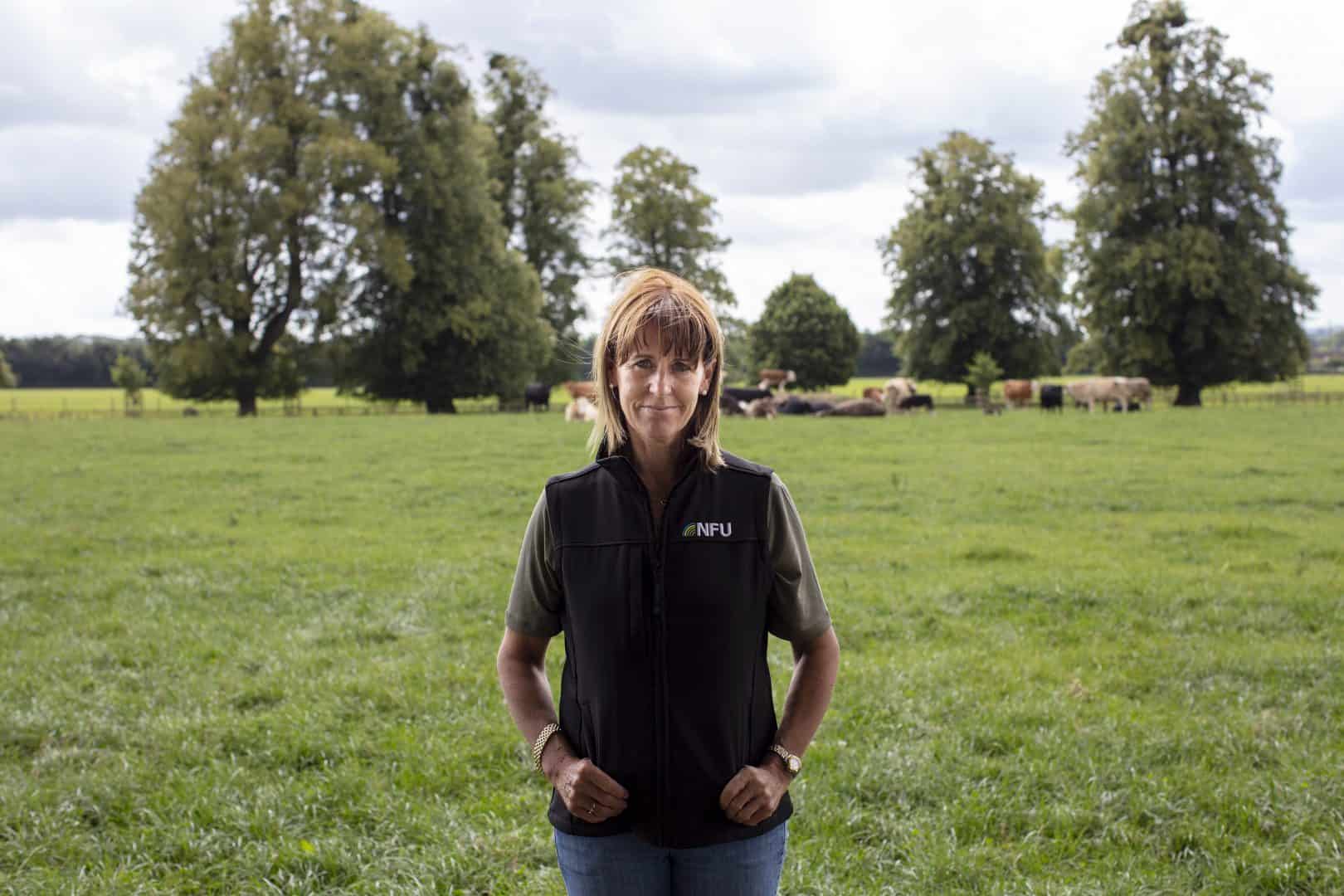 “In Britain, we have some of the highest standards of animal welfare, environmental protection and food safety in the world.

“Our farmers have worked hard to earn this place on the global stage and are rightly proud of their reputation.

“It is imperative that our food values are upheld as we enter into international trade negotiations with parties such as the US, Australia, New Zealand and Japan.

“We cannot risk betraying these values by allowing food imports such as chlorinated chicken and hormone-fed beef – food that has been produced in ways that are illegal here – on to our supermarket shelves,” she said.

And as pressure ramps up on countries to increase action to tackle climate change, the NFU president pointed to the organisation’s ambition to make British farming achieve net zero emissions by 2040 – a decade earlier than the UK as a whole.

She said farmers could be confident that the road to net-zero agriculture was full of business opportunities for them, and the NFU would continue to work with the Government to ensure there were effective incentives to cut emissions in the new Agriculture Bill governing farming after Brexit. 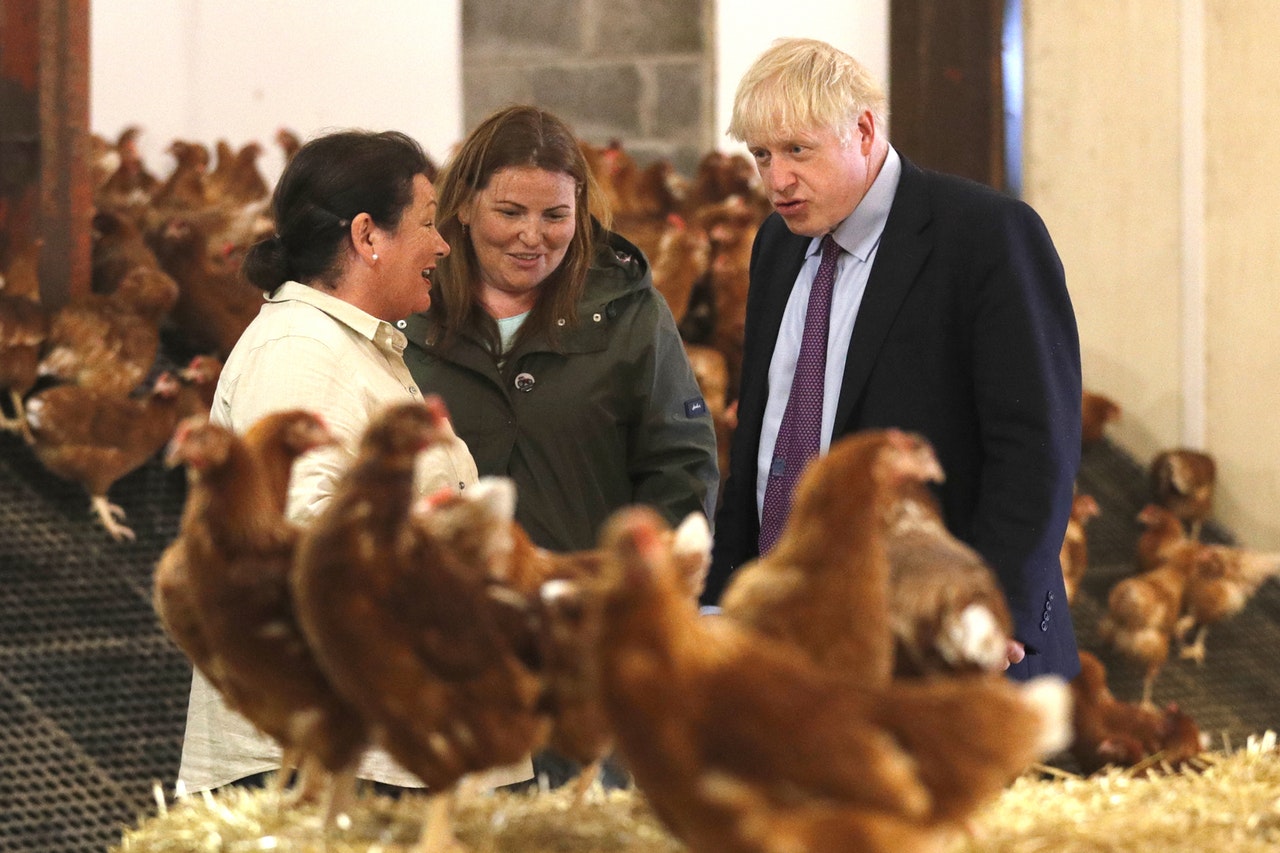 A Government spokeswoman said: “We will always back Britain’s farmers and make sure they can seize the opportunities presented by Brexit. This includes taking advantage of the growing global demand for our great British produce.

“As we have already made very clear, we will not compromise any of our high environmental or animal welfare standards when we have left the EU.

“The government’s Agriculture Bill will set out our plans to reward farmers for enhancing our natural environment and safeguarding the nation’s high welfare standards.”