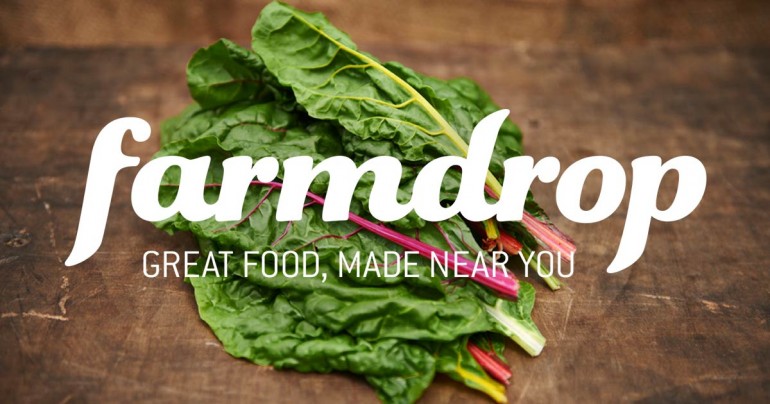 Back in the 1600s, Markets such as London’s provided the beating heart of the City’s fresh local produce. Nowadays, thanks to large Supermarkets and multiples now account for 98 per cent of the Nation’s food shopping, leaving farm shops with less than one per cent of the food trade.

However, a new business – Farmdrop – is looking to reverse this current trend. Allowing Londoners the chance to use their virtual market of locally sourced goods and delivering from field to doorstep using their own electric vehicles, operating from a hub in Bermondsey. And what’s more, Farmdrop pays farmers and producers between 70-80 per cent of the retail price from their produce.

The company already has 37 suppliers, with more new businesses constantly joining: these include the likes of Calabaza (a farm not too far from Trafalgar Square, as well as Growing Underground – a new farm that’s based underground at Clapham North, and has seen support from the likes of Michel Roux Jr.

For now, Farmdrop are only working in London, however the business plans to expand to other cities and towns, with two additional cities earmarked for launch in the next 18 months.

For more information and to shop, visit www.farmdrop.co.uk.