The first book in English devoted to the Japanese culinary mould, Koji Alchemy’s recipes include cured meats, amazake rye bread, and more, offering an in-depth introduction to the transformational microbe and its possibilities. 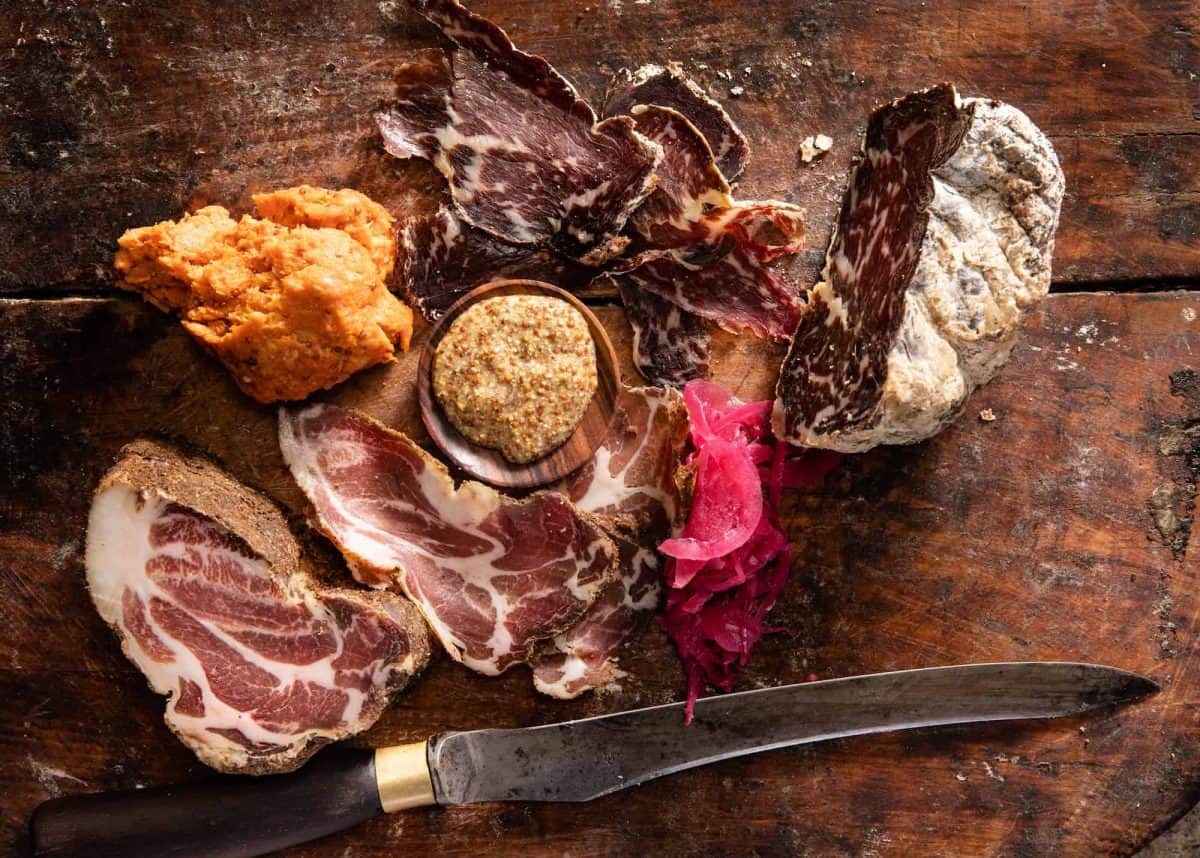 Listed as a ‘trending food for 2020’ by The New York Times, koji – the unique, transformational microbe, widely used as a culinary mould in Japan – is best known for its use in producing soy sauce, miso, and sake.

In the first book in English devoted to the processes and techniques for fermenting foods with koji (Koji Alchemy), chefs Rich Shih and Jeremy Umansky continue to explore the unique mould, delivering a comprehensive look at modern koji use around the world, showcasing its myriad of possibilities.

One of the leading culinary explorers of koji and miso in the US, and a food preservation consultant, Rich Shih is the Exhibit Engineer for the Museum of Food and Drink in New York. Jeremy Umansky, on the other hand, revolutionises the American deli at Larder Delicatessen & Bakery in Cleveland, Ohio, with a prominent focus on fermentation and koji use. Here, vegetable charcuterie is championed, as well as pastrami that’s cured and tenderised using koji – cutting the entire process from around one week (or more) to just 48 hours.

These bold new techniques for rapidly ageing charcuterie, cheese, and other ferments are outlined further throughout the book, also joined by a foreword by best-selling author Sandor Katz (The Art of Fermentation), information on cutting-edge techniques on koji growing and curing, and more than 35 recipes for various sauces, pastes, ferments, alcohol, amazake rye bread, popcorn koji, and cured meats such as cultured steak and coppa using an amazake brine.

During lunch at Larder, Jeremy Umansky told The London Economic: “In the immediate future I have a book coming out that I wrote with my good friend and miso master Richard Shih for Chelsea Green Publishing. It’s called Koji Alchemy and is about the Japanese culinary mould koji. Koji is traditionally used to make miso, sake, and soy sauce. Rich and I have each developed new uses for the mould that includes creating charcuterie with it. Virtually all of the foods that we make at Larder use koji in one form or another. Koji Alchemy will be the first book in English solely devoted to how the mould is used not only traditionally but also how modern sensibilities have been applied to its uses. My hope is that the book is a success and that I’ll be able to focus more on koji’s promotion and use in today’s kitchens.”

“The greatest thing about koji’s ability to elevate and transform foods,” write Shih and Umansky, “is that once you get the hang of working with it, you will see not only the ease with which you can use koji, but also the never ending possibilities.”

The Many Applications of Koji

“With the advent of the internet and the current access that we all have to not just information but materials from all over the world, koji has just begun to be embraced on a world stage. You can now find koji and foods made from it in places far removed from its Asian roots. Koji is found in restaurant kitchens from Jeremy’s casual and laid-back Larder Delicatessen & Bakery in Cleveland, to Rene Redzepi’s awe-inspiring and captivating temple of fine dining, Noma, in Copenhagen, and every other type of restaurant in between. Koji is now widely available, and chefs from a variety of gastronomic identities are beginning to work with it in ways that harmonize with their native food traditions.

“In fact, koji is poised to transform the world’s culinary cultures. From being used to make amino pastes from chocolate chip cookie dough, to using it as an inoculant for European-style charcuterie, koji’s potential is materializing before our eyes.

“Larder is continually pushing to showcase the wonders of koji and has received many accolades for how they use it. Oatmeal cream pies are emboldened with an oat amino paste; pastrami is able to go from raw brisket to your sandwich in days compared with weeks; matzo ball soup is elevated to new delicious depths with the addition of a matzo ball amino paste; and vegetables are transformed to taste and eat like cured meat. All of this is possible due to the magic that koji brings to anything it touches. In our opinion the greatest thing about koji’s ability to elevate and transform foods is that once you get the hang of working with it, you will see not only the ease with which you can use koji but also the never-ending possibilities.”

“One simple and straightforward way to incorporate koji into whole-muscle charcuterie and other cured meat preparations is to use a wet cure. Wet cures are brines in which the meat is submerged, which can be seasoned with herbs, spices, and other flavorings. At Larder we use this approach not just for cured meats that will be hung to dry but also for ones that will be cooked afterward, such as pastrami. This process adds large amounts of umami flavor that develops over the course of the cure. It doesn’t have the intensity of the koji-cultured meats, but it still is a stunner. To create a koji brine, follow these steps:

“Place the meat into a container or vacuum bag large enough to hold it.

“Add enough amazake to fully submerge the meat. If you are using vacuum bags, you will need far less amazake than if you use a bucket.

“Weigh the meat and amazake. Calculate 3 percent of its weight (minus the container weight) and add that much salt to the container or bag.

“Allow the meat to fully cure based on its size and shape.

“If the meat is to be cooked, such as pastrami or certain styles of ham, then do so. There is no need to rinse the amazake brine from the meat before cooking. In fact, we advise against it because it helps create so many delicious flavors as browning takes place.”

‘The Many Applications of Koji’ and ‘Curing Meat With Koji’ excerpts are adapted from Shih and Umansky’s new book Koji Alchemy: Rediscovering the Magic of Mold-Based Fermentation (Chelsea Green Publishing, June 2020) and is reprinted with permission from the publisher. 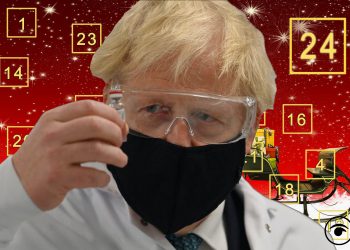