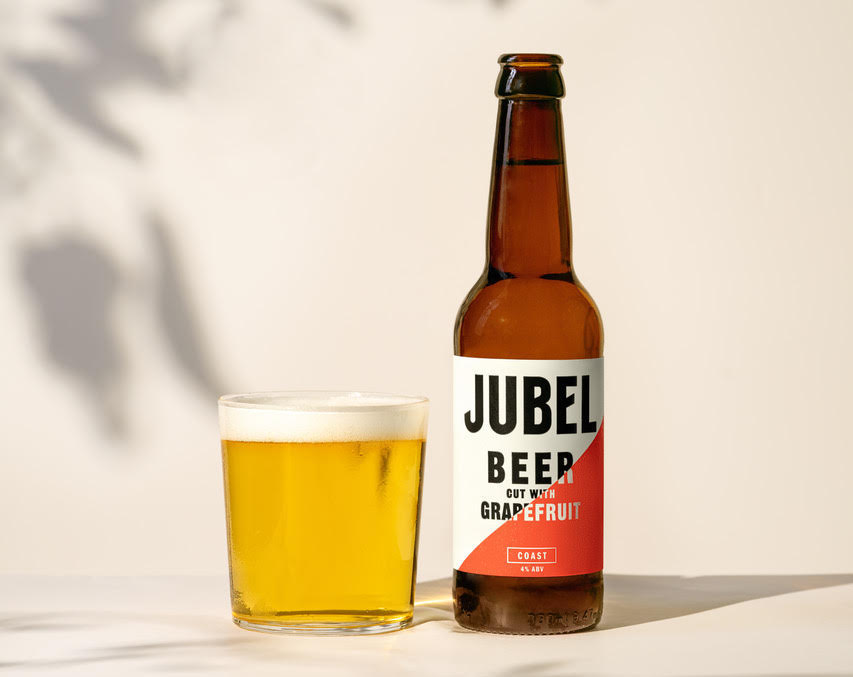 Soon after first tasting demi-pêche at La Folie Douce on a trip to the Alps, Jesse Wilson was determined to bring the unique style to the masses. A French lager topped with peach syrup, demi-pêche isn’t traditionally produced in the UK. So after much experimenting, Jesse Wilson launched his own take on the beer – Jubel Alpine.

Named after the song use to close out the afternoon of après antics, Jubel translates to “a feeling of extreme joy”. For the launch of Jubel, Jesse Wilson worked alongside a craft brewer in St Austell, Cornwall, on a variety of iterations before finding a suitable recipe. Following the success of its Alpine beer, Jubel has added two new flavours, Elderflower and Grapefruit, to the range – having won three World Beer Awards in the last two years. All containing carefully selected natural ingredients, the Elderflower expression is a light golden lager with a complex floral flavour and subtle finish. The Grapefruit beer, Jubel Coast, on the other hand, sees lager blended with juicy grapefruit. The entire range of beers are gluten-free, suitable for vegans, and contain just 125 kcal per bottle.

Brewed to just 4 percent ABV, Jubel Coast has a clear, golden complexion with aromas of grapefruit and citrussy hops joined by some biscuit, pale malt, straw, and sweet corn. Perhaps unsurprisingly, grapefruit juice dominates on the palate, joined by some feint hop bitterness and a crystal malt backdrop which joins some slight grapefruit bitterness on the clean finish. Light-bodied with medium carbonation, momentously refreshing.

Jubel is available from Sainsbury’s and Waitrose, RRP £1.85, 330ml bottle, and on draught and bottle in 1000 UK venues, including Fuller’s, Big Chill, All Star Lanes, and Eden Project. Further information on Jubel Beer can be found here. 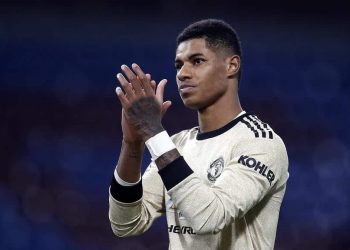