By Frances James  New research released for World Vegan Month has revealed over half of Brits are now adopting vegan buying behaviours – but how do you shop “vegan”? Veganism has now transformed from what was once regarded as a fringe movement to winning British hearts and minds in ever greater numbers. According to new research to […] 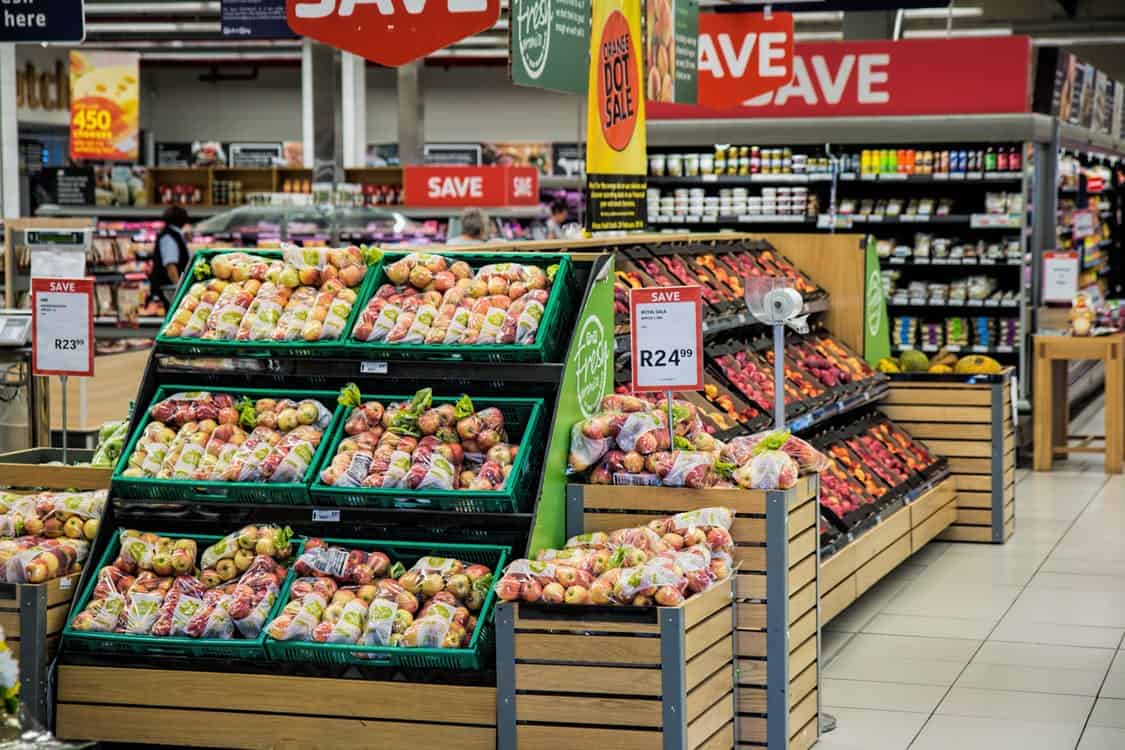 New research released for World Vegan Month has revealed over half of Brits are now adopting vegan buying behaviours – but how do you shop “vegan”?

Veganism has now transformed from what was once regarded as a fringe movement to winning British hearts and minds in ever greater numbers.

According to new research to mark the start of World Vegan Month, more than half of UK adults are now adopting vegan-buying behaviours and Britain is more vegan-friendly than ever before.

One in five cut down on the amount of meat they buy and the same number check if their toiletries are tested on animals, and nearly one in eight now choose meat or dairy free options from the menu when eating out.

But what can you do to take it one step further? We look at five tips for shopping vegan this November.

You may have been a meat eater all your life, a vegetarian for a few months or pescatarian if the prospect of missing out on fish and chips was too much to handle. Whatever category you fit into making changes to your diet can be daunting. Therefore it’s important to keep it simple.

Divide your meals into three components; carbs, protein and fats and for the first few weeks simply try and tick each box for each meal. That way you’ll be hitting all your body needs, feel satisfied after every meal and you’ll be trying a whole host of new food items. There’s no need to over complicate things at the start by attempt a new vegan dish every night. Often the best meals are simply a bunch of different foods all put together.

Fill your meals with whole wheat pasta, sweet potato, whole grains, fruits and veggies. And for fats add nuts, avocados, etc. Protein isn’t hard to come by as a vegan either. Try tofu, tempeh and seitan as meat replacers and don’t forget beans, quinoa, peas as other high protein foods.

Once you feel educated in all things vegan then you can start to play about with your diet a little more. In knowing what you like and dislike and what is most convenient to you you’ll be making quick vegan meals in no time.

There’s no denying that animal products taste good. Once these are removed from your diet it’s natural to panic and assume that you’ll never have good tasting food again. Simply put, the idea that vegan food is bland and tasteless is a myth. You simply need to experiment and fall in love with flavour. When cooking for yourself you can no longer rely on your steak to be the overwhelming source of flavour in your food. Invest in some herbs and spices that you may never have thought to touch before and soak your food in wonderful juicey sauces. Instead of obsessing over the things you feel you’ve ‘lost’ by going vegan, think of it as a easy way into a world of new flavours.

Just because you’re vegan doesn’t mean you have to be a beacon of health. The truth is that there is a vegan version of literally every animal product out there. Pizza, doughnuts, bacon, eggs, lasagna, ice cream, chicken nuggets; you name it there’s a vegan version of it. It’s already a challenge working out what to eat as a new vegan and so to restrict yourself to simply a whole foods plant based diet might not help with your transition. Do not be hard on yourself if you find it easier to replace your pork sausages with vegan sausages and be done with it. The idea that the vegan diet is more expensive only comes into play when you’re experimenting with certain replacements like ‘vegan eggs’. But just like you might not eat a steak every day with caviar to start there are ways of having these foods without breaking the bank. Most of the replacement foods cost the same or less and so there’s no harm in giving that vegan cheese on toast a go if you fancy.

It’s all well and good cooking for yourself, but for a little more confidence when it comes to cooking for your mother-in-law get yourself a vegan cookbook. The recipes in there will be tried and tested so there’s no risk of a tofu disaster. Once you’ve experimented with your cookbook you’ll have a number of recipes under your belt to whip out in the week too. It also gives your family something to buy you at Christmas when they are struggling to come to terms with your ‘new way of life’.

Go out to eat

Learning to cook vegan food is a brilliant way of transitioning into the diet. It is exciting but it can also be frustrating at times when you just can’t get that perfect crisp to your tempeh. Don’t forget therefore to go out to eat and take it upon yourself to try every vegan thing on the menu. You’ll be surprised just how many places do wonderful vegan dishes and in trying these you will prove to yourself and your friends that the vegan diet does not get in the way of your ‘happiness’.