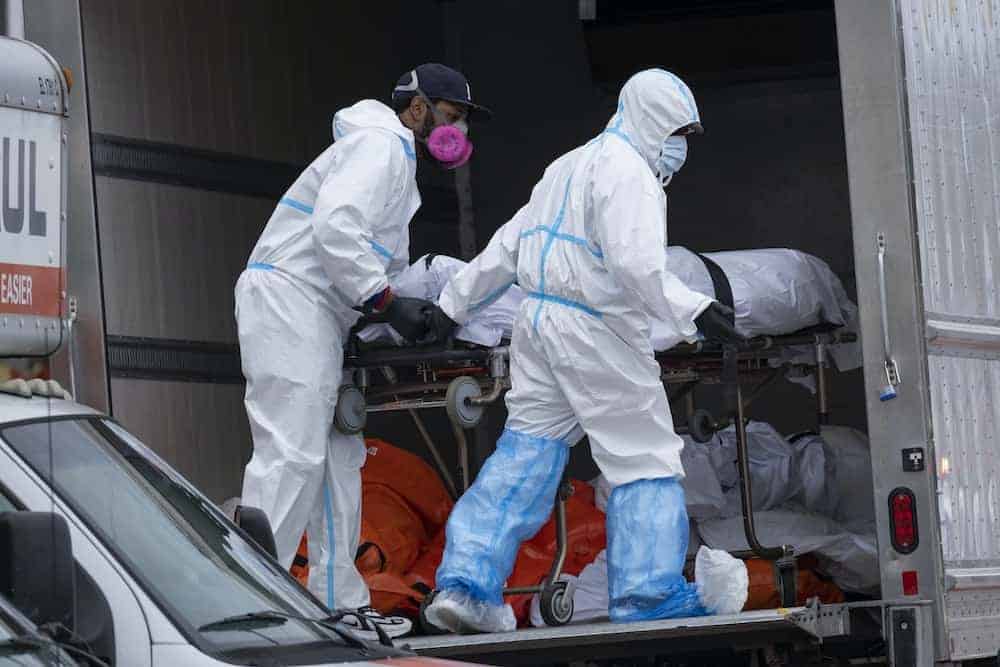 Campaigner George Monbiot lead a host of experts in urging the public to go vegan to prevent future health pandemics.

Writing in an open letter published in The Independent, 10 scientists and campaigners warned factory farms and wildlife markets provide the perfect conditions for disease to thrive and transmit to humans.

“Across the globe animals are kept in horrific conditions in factory farms and wildlife markets. These settings provide a fertile environment for the transmission of viruses between different species and humans” the letter reads.

Encouraging people to go vegan and stop factory farming, the letter states: “Ending the exploitation of animals is one of the biggest actions humankind can take to protect itself against future pandemics.”

The letter has been signed by a host of scientific experts including Professor Andrew Knight, Director, Centre for Animal Welfare and Public Health Professional and GP Dr Josh Cullimore.

The letter too has been signed by the UK’s top barrister Michael Mansfield QC.

The letter was coordinated by vegan charity Viva! which launched the campaign 3 in 4 in a bid to highlight the link between the abuse of animals and human infections.

More than 3 million cases of Covid-19 have been recorded worldwide, with more than 157,000 confirmed cases in the UK.

Some 3 in 4 of new or emerging infectious diseases come from animals – mainly from wildlife trade and factory farming. Like SARS, bird flu, swine flu, Ebola and AIDS, coronavirus originated in animals.

Taken together, 56 zoonotic diseases are responsible for an estimated 2.5 billion cases of human illness and 2.7 million deaths a year.

Campaigners warned humanity will always be at risk to future pandemics while factory farms and wildlife markets continue.

Juliet Gellatley, Viva! founder, said: “The longer we continue to exploit and abuse animals for our own needless consumption, the more at risk we will be to pandemics like Covid-19 in the future.

“Calls for tighter controls at airports, banning unregulated movement of animals and limiting human-animal contact will give us little protection if we continue to provide the perfect environments for these diseases to thrive. Hundreds of thousands of animals are crammed in factory farms enabling giving viruses the perfect opportunity to mutate, become more deadly and to jump to humans. The most logical and best form of protection is to go vegan and stop the disease at source.”