Eating cheese more than three times a week protects middle aged men against brittle bone disease… but not women, according to new research.

A study of 2,600 people found men over 50 who consumed the most dairy foods had stronger spines and hips.

No such effect was seen in females – apart from a small benefit from high consumption of cream.

Dairy products such as cheese, milk and yoghurt are the best sources of calcium in the diet – the main mineral in bones.

The best results were produced by cheese – calculated from intake of cottage, ricotta or other types, including those from mixed dishes such as pizza and lasagna.

High consumption was defined as more than three servings a week, while low was seen as between none and less than half.

The findings could lead to better care for older men – even those already diagnosed with osteoporosis.

The debilitating condition weakens bones increasing the risk of fracture, loss of physical function and even death.

In the first study of its kind scientists compared the diets of 1,522 men and 1,104 women from the Framingham Heart Study that has followed the health of residents in the Massachusetts town for decades.

The participants aged between 32 and 81 also underwent a special type of scan called QCT (quantitative computed tomography) that measures bone density in the lower back and hips.

She said these are unique because they provide information on bone geometry and density in specific areas that are key determinants of strength.

Added Prof Sahni: “The results of this study highlight the beneficial role of a combination of dairy foods upon bone health.

“These beneficial associations remain irrespective of serum vitamin D status in a person.”

Having high levels of the nutrient in the bloodstream helps the intestines absorb calcium from the food you eat.

But the study published in the Journal of Bone and Mineral Density found this was irrelevant to the effects of dairy produce on men’s bone health.

It is estimated two million people suffer in the UK suffer osteoporosis. 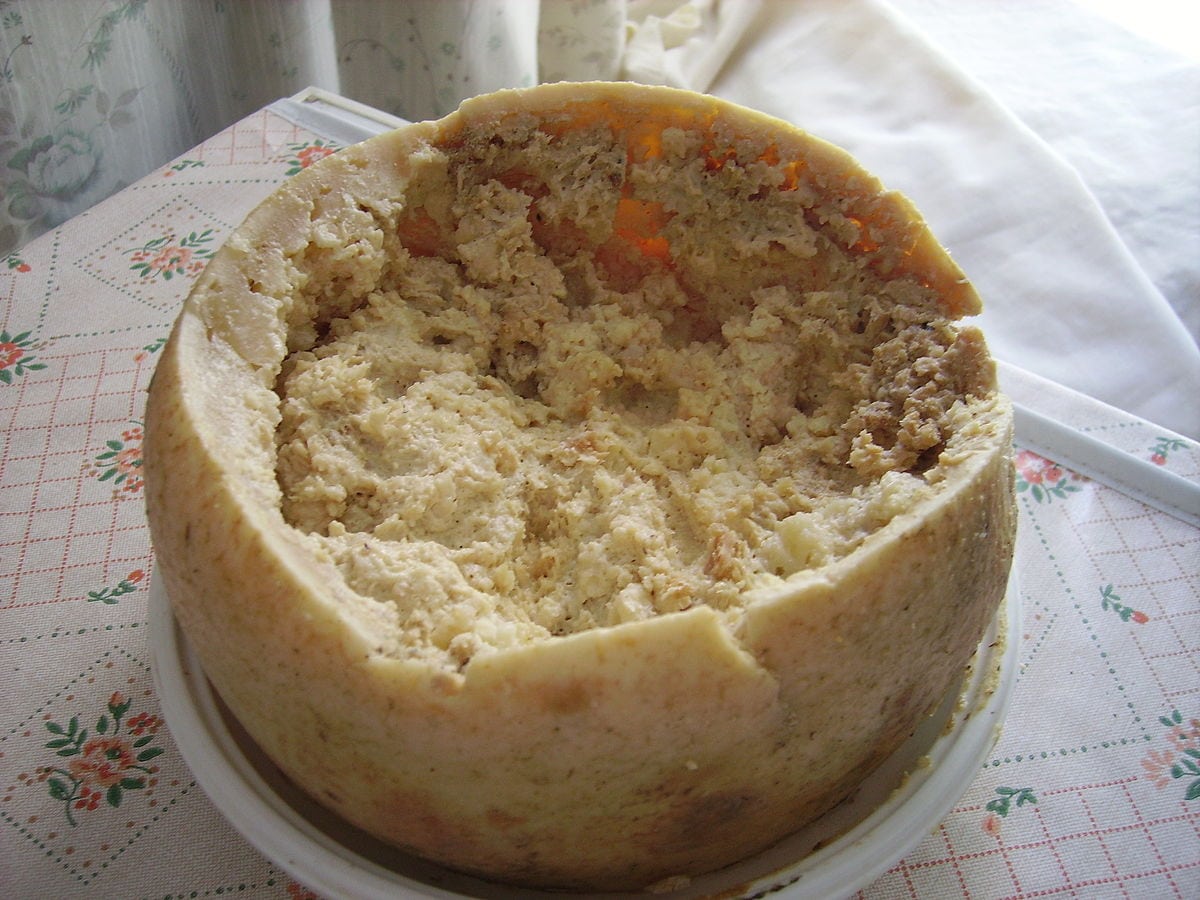 Cases are four times as common in women because of their loss of the bone strengthening hormone oestrogen after the menopause.

The condition has been dubbed the silent epidemic as it develops slowly and without initial symptoms.

It is a painful and crippling disease which causes bones to become weak and brittle as women – and some men – become older. It is becoming more prevalent in both sexes because of the ageing population.

A calcium-rich diet should also include plenty of fresh and canned oily fish such as sardines and salmon plus broccoli, nuts, seeds – and dairy products.

“In women, no significant results were observed for the dairy foods, except for a positive association of cream intake with cross sectional area.

“The associations appeared to be stronger in older men.”

A cross section of bone comprises two types of tissue – the outer, compact layer and the inner, spongy one.

Prof Sahni said: “In the US more than 50 per cent of the adults older than 50 years are estimated to have either osteoporosis or a low bone mass.

“Dietary factors represent an important and growing area of interest, as these factors could be easily modified for optimum bone health.

“Yet, few studies have directly compared specific types of dairy foods even though not all dairy products have a similar effect on bone health.

“Consequently, it is important to study the individual roles of dairy products.”

She explained QVC scans measure bone strength in 3-D and are not affected by individual differences in size, which enabled her team to address the associations in more detail than ever before.

Prof Sahni said previous studies into the effects of dairy produce on bones have been carried out using simple X-ray techniques, and have mainly just focused on milk.