A high street fixture, Britain’s curry houses are facing extraordinary strain due to the effects of the coronavirus crisis. 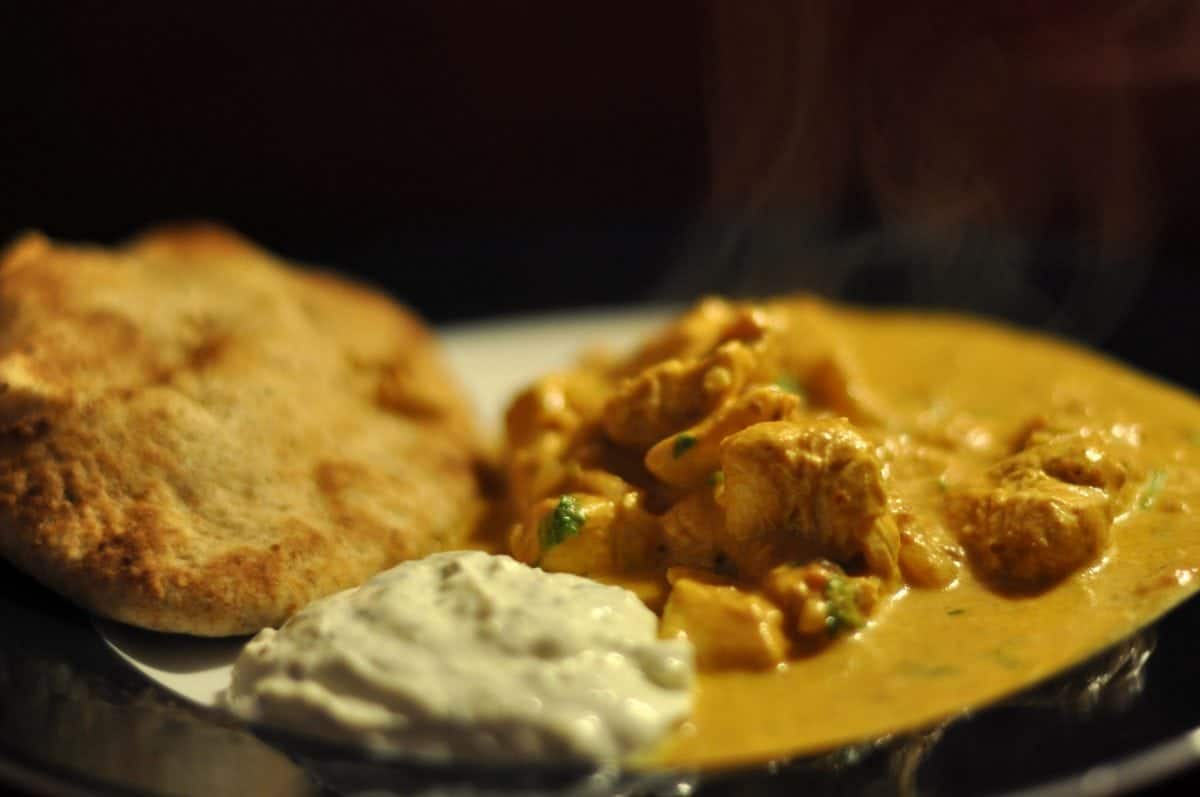 While curry houses are a fixture of almost every UK high street, with curry often considered Britain’s national dish, thousands of curry houses could struggle to re-open due to the effects of the coronavirus pandemic.

Even before the arrival of COVID-19 in the UK, curry houses were already under immense pressure due to a number of complex reasons. Staffing pressures, consumer trends, supermarket ready meals, increased high street competition. Some have even gone as far as blaming Millennials for the slump in popularity and struggles faced.

Dating back to the 1800s, the UK’s curry houses saw a boom in popularity during the 1960s and ‘70s, becoming a high street staple. As pubs closed earlier than many restaurants, curry houses became renowned as popular destinations for Brits to enjoy late-night beers washed down with inexpensive, sustaining food. In 2001, foreign secretary Robin Cook even went as far as declaring chicken tikka masala to be a “true British national dish”: a take on an Indian dish modified for British tastes.

Today, curry houses in Britain employ more than 100,000 people, delivering billions of pounds to the economy. The number of these institutions has dropped from over 12,000 to around 7,000 in recent years and the effects of the coronavirus pandemic have also posed significant threats to small businesses.

As thousands of English pubs and restaurants re-opened on Saturday 4th July, after over 100 days of closure, many curry houses remained closed to sit-down customers. In order to thrive, many of these restaurants rely on busy dining rooms, with close-packed tables. With social distancing in place and fewer tables, it would prove impossible for the establishments to survive without substantial price increases.

Research carried out by Kingfisher Beer suggests 91 percent of Britain’s curry houses have remained open in some capacity during lockdown, trading as take-aways, often offering delivery. This high number has made clear business owners are attempting to survive the crisis, but takeaways and deliveries generally don’t include drinks (only 34 percent have been actively selling drinks), desserts and coffees. As a result, revenue is considerably lower. The research also suggests 88 percent of sites planned to open on 4th July, but restaurateurs feared consumers would stay away, continuing to rely on take-away and delivery services to enjoy their curries at home.

In response, Kingfisher Beer has launched a new campaign, ‘Keep Calm and Curry On’. In support of Britain’s curry houses, Kingfisher has compiled a re-opening handbook, containing advice and tips to help restaurants survive in what’s considered “the new normal”, also including advice on how to apply for duty refunds for stock spoilt prior to lockdown. As for the British public, Kingfisher’s message is simple, urging people to support their local independent curry houses rather than relying on the large, corporate restaurant chains.