New types of grains and vegetables developed on ‘desktop farms’ could soon be on the menu.

A technique first used by NASA to grow crops in space has been successfully adapted to work on Earth.

Scientists say it holds the key to beating climate change – and saving millions from starvation.

Known as ‘speed breeding’ it exposes plants to up to 22 hours of light a day, making them work overtime by not allowing them to ‘sleep’.

First used by NASA to cultivate wheat extra terrestrially, it could feed a growing population in a warming world.

A British team has now made improvements so the method is just as effective in vast glass houses – and small desktop containers.

The ability to work at these scales gives scientists greater opportunities than ever before to breed disease resistant, climate resilient and nutritious crops.

Project leader Dr Brande Wulff, a wheat scientist at the John Innes Centre, Norwich, said: “In this institute there are about 500 scientists who are in a virtual race against time to produce better crops to face tomorrow’s challenges.

“One of the great limitations we face is growing the plants from seed to seed. If we can do this faster, we can get results faster – and produce the crops faster.”

Farmers will have to produce up to 80 per cent more food by 2050 to feed nine billion people. 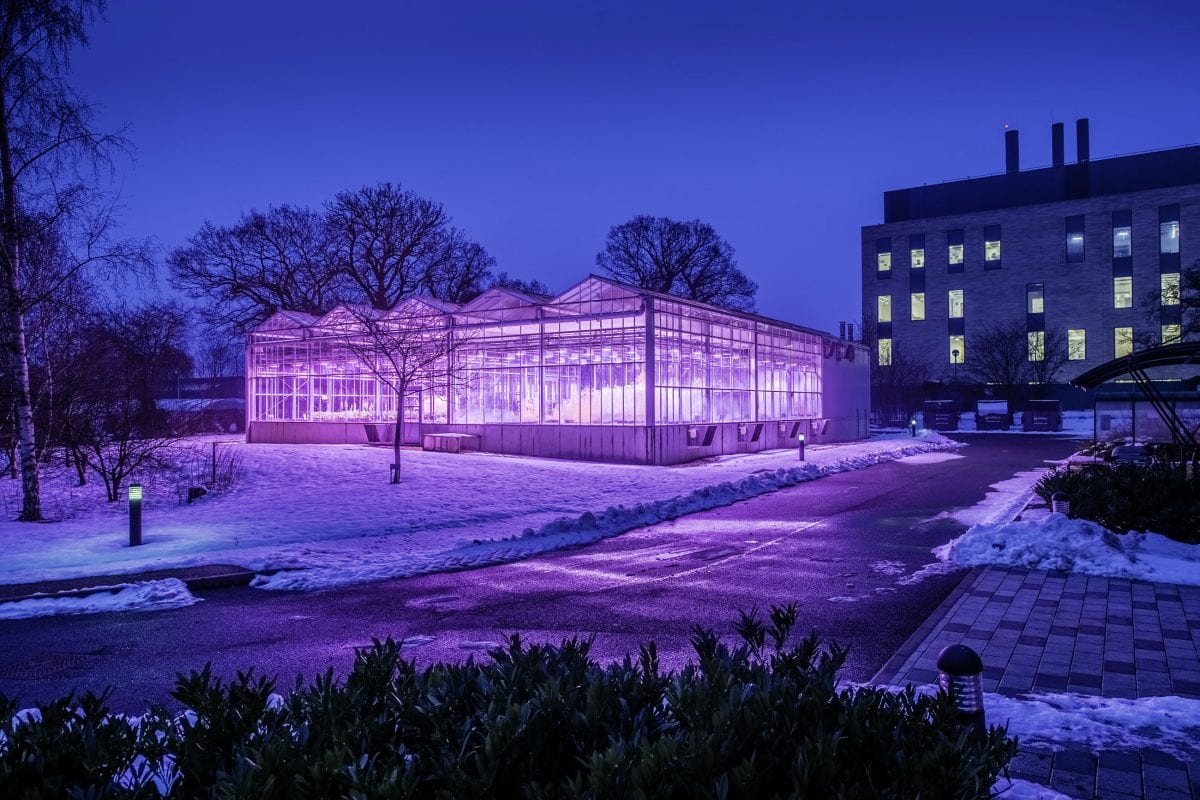 For example, six generations of wheat can be cultivated per year – compared to two using traditional methods.

By shortening cycles scientists and plant breeders can fast-track genetic improvements such as yield gain, disease resistance and climate resilience.

This applies to many staple crops including wheat, barley, oilseed rape and pea, say the researchers.

Being able to do this in a compact desktop chamber enables affordable, cutting-edge research to take place before the experiments are scaled up to larger glass houses.

The latest advances come in the wake of the Court of Justice of the European Union ruling crops improved using modern DNA-editing techniques should be classed as genetically modified organisms.

The decision was greeted with dismay among plant scientists, breeders and farming industry leaders in the UK as it frustrates efforts to meet the challenge of a growing world population.

Dr Wulff said crop research and breeding will become more dependent on speed breeding in the light of this.

He said: “Speed breeding allows researchers to rapidly mobilise the genetic variation found in wild relatives of crops and introduce it into elite varieties that can be grown by farmers.

His team has developed techniques such as rapid gene discovery and cloning that – alongside speed breeding – would allow crop improvements via a non-GM route.

Collaborators in Australia – currently experiencing one of the worst droughts on record – are using the technology to quickly cycle genetic improvements to make crops more resilient to lack of rainfall.

He said: “We know more and more institutes across the world will be adopting this technology and by sharing these protocols we are providing a pathway for accelerating crop research.”

The refinements outlined aim to optimise the technology as a research tool. Changes to soil composition, lighting, temperature, spacing of plants and premature harvest have cut the seed-to-seed generation time in wheat to just eight weeks.

First author Sreya Ghosh, a PhD student in Dr Wulff’s lab, added: “It was important to us we developed something that could be bought quickly and set up with minimum skill. 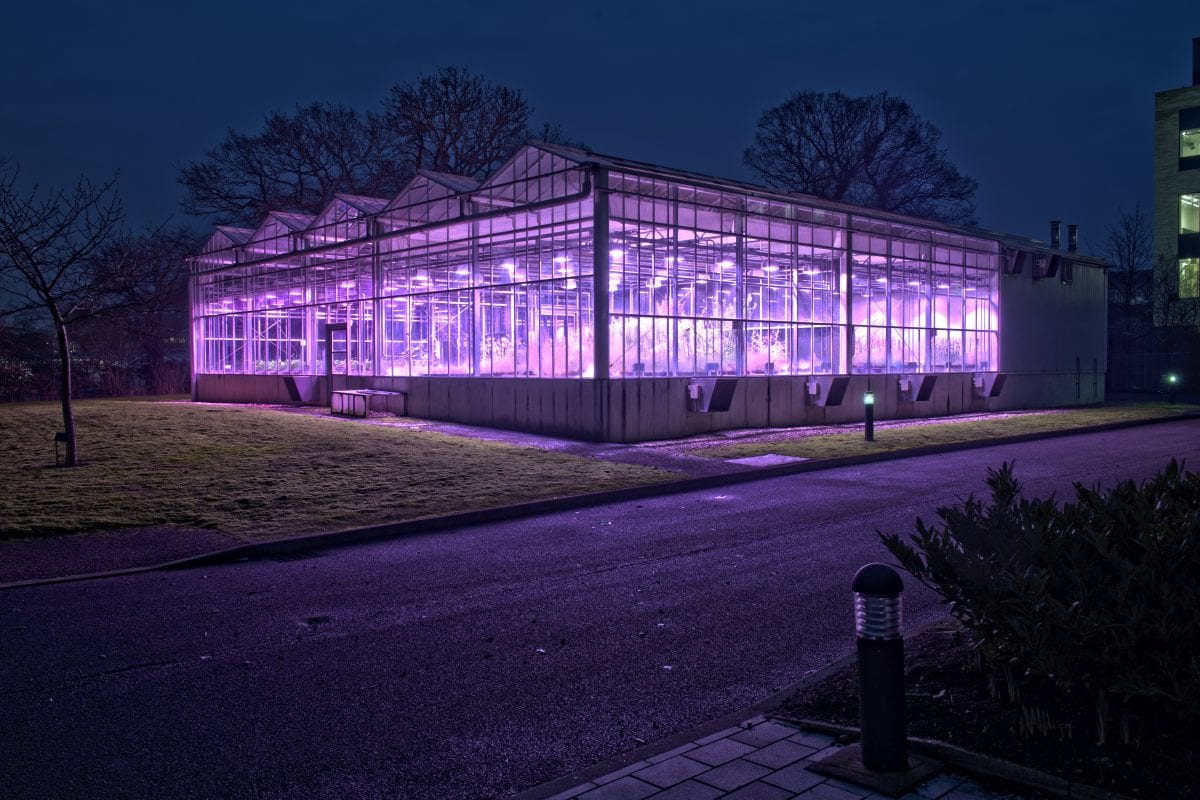 “This scaled down cabinet means the technology is accessible and democratic. Researchers all over the world can set it up on their desk to get the benefits of speed breeding for their research programme.”

Generation time in most plant species represents a bottleneck in applied research programmes and breeding.

New varieties are critical but it can take between 10 and 20 years to breed resistant or productive characteristics into crops.

So scientists are engaged in a race against time to breed staple crops that can both survive climate change and yield bigger harvests.

The method used for centuries of growing one crop a year in variable weather conditions and then selecting the seeds from the best plants is no longer viable in fast-changing climatic conditions.

Scientists are concerned that for some years there have been few improvements in yields of grain.

It is hoped the technique will yield new varieties of crops that can be grown on a commercial scale within 10 years.

If this could be achieved, it would increase productivity in the same way as the green revolution of the 1960s, when new crop varieties, modern farm practices, and use of fertilisers saved millions of people from starvation.