Each of the re-opened Barrafina restaurants are taking part in the ‘Eat Out To Help Out’ scheme, with additional outdoor seating. 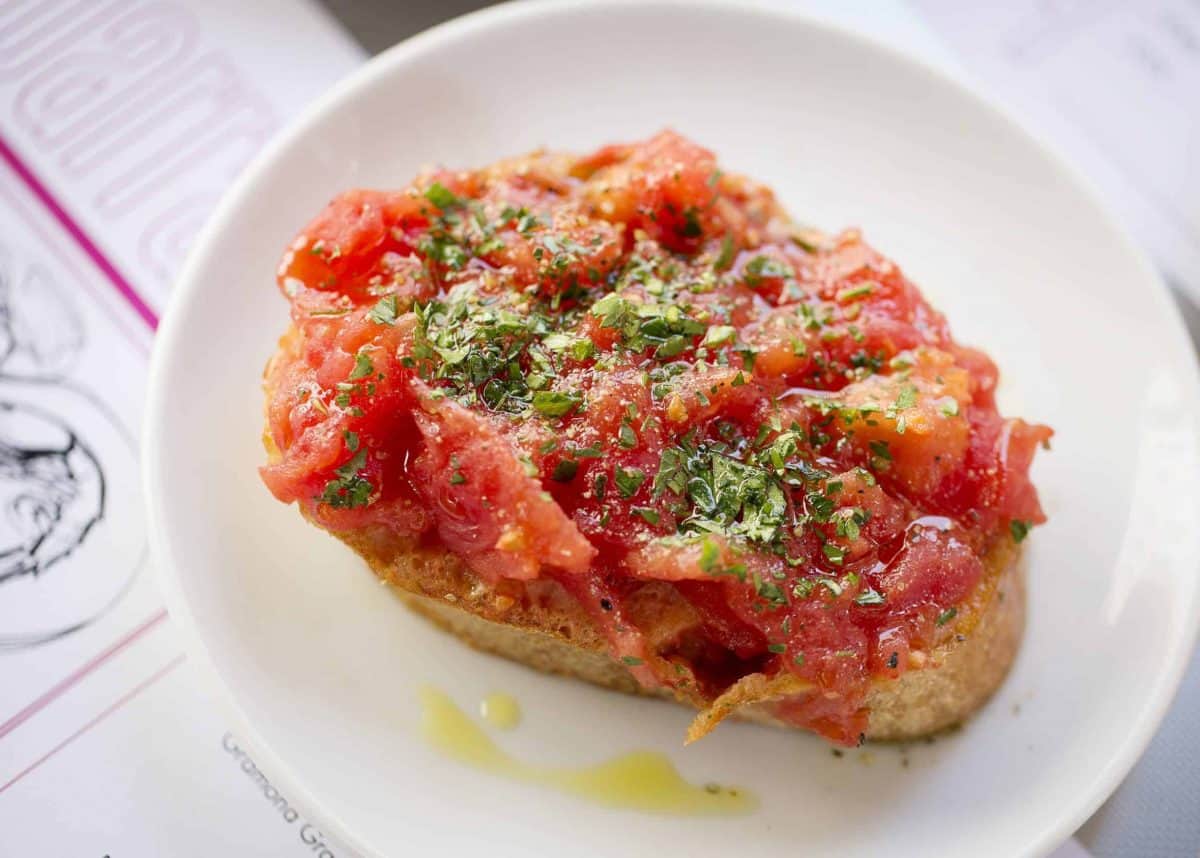 Since hospitality businesses in England have begun to re-open, following government guidance on the loosening of lockdown restrictions, outdoor dining has been encouraged where possible. Other guidelines have stressed the importance of frequent cleaning and hand washing, collection of customers’ details for track and trace purposes, and social distancing (although reduced to “one metre plus”). To facilitate social distancing and additional outdoor space, Westminster council has given around 4,000 hospitality businesses the green light to create safe outdoor dining zones for the summer. In “high-density” hospitality areas, “soft” road closures have been introduced, seeing restaurant seating stretch onto the pavement, and even into the road in some cases.

Soho is one of the areas to have benefitted most from these measures, with so many of the restaurants occupying tiny sites, having also been heavily impacted by the results of the coronavirus pandemic, with such a small amount of footfall during the early months of lockdown. Weekends, however, have seen thousands of people making the most of the new outdoor spaces, while the early onset of the government’s new Eat Out To Help Out scheme appears to have tempted people to eat out in central London.

As well as partaking in the Eat Out To Help Out scheme, the Dean Street branch of Barrafina re-opened last month with additional outdoor space. While Barrafina Dean Street, Coal Drops Yard and Adelaide Street have re-opened, the Drury Lane site remains closed for now. All open sites are also taking counter bookings for the first time in 13 years.

Since opening in 2007, Barrafina has operated a no reservations policy, with a queuing system in place. During the COVID-19 pandemic, queuing is no longer deemed safe or responsible, so most seats are now possible to book through Resy. Outside, the restaurant has been equipped with a smattering of new tables, which remain available for walk-ins only, in consideration of the weather. To allow for physical distancing, the restaurants’ counters have additional space between parties, thus limiting the amount of indoor seating.

On a recent lunchtime visit to the Dean Street restaurant, temperatures were taken on arrival, staff were sensible with social distancing, frequently washing their hands, while guests were also encouraged to sanitise regularly, with sanitiser bottles dotted around the restaurant. To allow for greater distancing between chefs in the kitchen, the restaurants’ menus have been slightly slimmed down but still feature a parade of Barrafina greatest hits. Daily specials are also available, which may include the likes of croquetas filled with sweet piquillo peppers, or Coca de llavaneras – a dessert featuring layers of puff pastry with cream, almond cream, and pine nuts, joined by a scoop of vanilla ice cream on a bed of cocoa nibs.

From the specials board, sizeable nécoras (translated as ‘velvet crabs’) were expertly cooked and hunked into four, served with a rich salsa Americana rampant with garlic, shallots and tomato, with a hum of chilli. Life offers few greater pleasures than eating perfect seafood in the sun, on the road. A side of bread is also essential to mop up the remnants of the glorious sauce. An entire red mullet, on the other hand, was stuffed with butifarra and wrapped in ham, served alongside a globule of soft morcilla. Seasonally spot-on, a salad of beets, peas and Vesuvio tomatoes was simple yet effective, well-balanced. Similarly, an a la carte dish of stuffed courgette flower was cloaked with a thin batter, fried and drizzled with honey: somewhat pricey at £10.50, but perfect in every way.

Barrafina’s famous pan con tomate was as good as ever: a tried and tested formula of ripe tomatoes, grated, drained and served on lightly toasted bread, finished with chopped chives and Arbequina olive oil. A dish of paper-thin Mojama (salt-cured tuna) slivers was both refreshing and well-balanced, convoyed by orange segments and flaked almonds; while the classic tortilla with its soft yolk centre remains the best example I’ve eaten, in Spain, Britain, or anywhere: even better when enjoyed in the sun with a chilled glass of Spanish rosé.