In collaboration with MUBI, the BAO Dine in Cinema experience's 'Nightmare on Film Street' season will showcase six horror films. 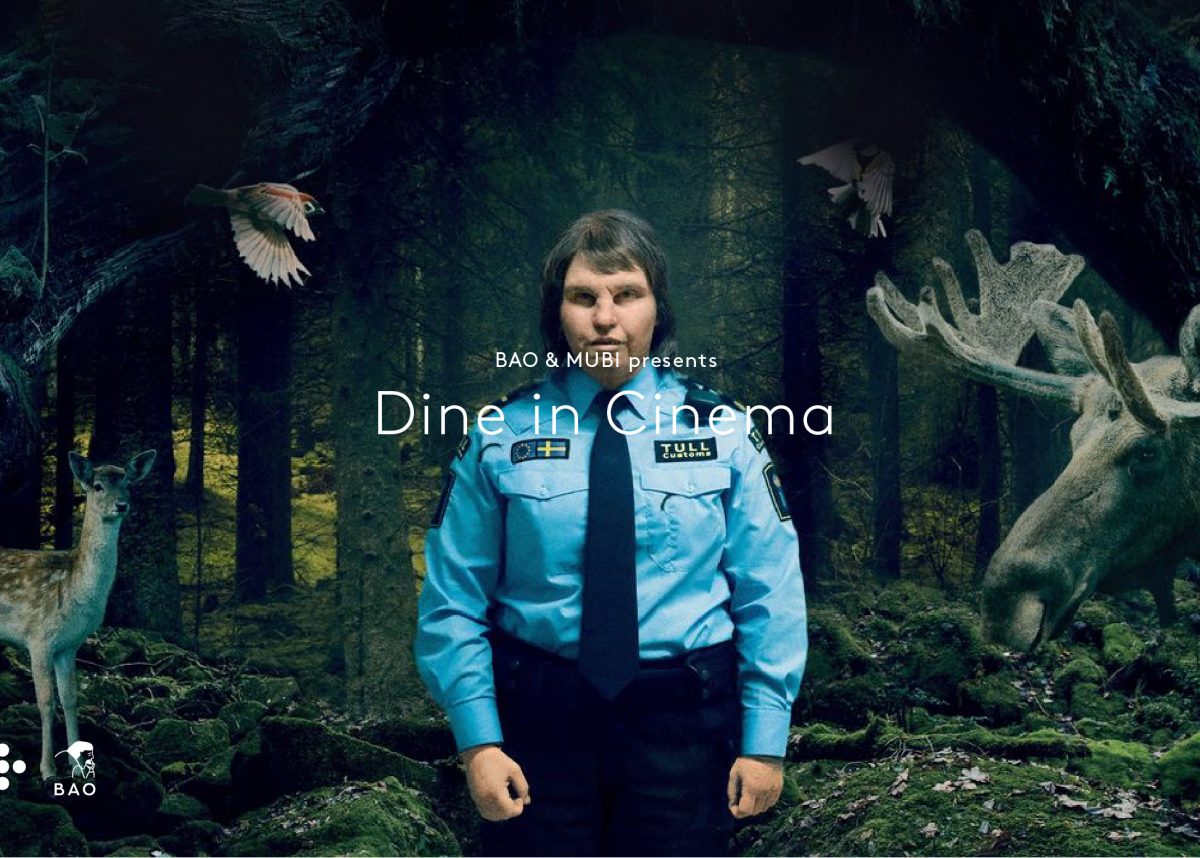 In collaboration with MUBI, BAO has launched a new Dine in Cinema experience.

The first series of Dine in Cinema is available to book for groups of four to six people (from the same household or support bubble, at the time of writing). Priced at £20, tickets will include a choice of six horror films curated by BAO and MUBI. All screenings will also be accompanied by BAO’s Cinema Set Menu, including dishes such as crispy fish skins, fried cheese skewer, Taiwanese fried chicken ‘popcorn’, curry hot dog bao, sweet potato fried chips, and a tub of Horlicks ice cream.

A streaming service whose platform offers an ever-changing collection of hand-picked films from new directors to award-winners, guided by local cultures and cinema, MUBI will screen a selection of six horror films throughout the first series. Films in the Dine in Cinema ‘Nightmare on Film Street’ series feature the following: The Other Lamb, “a coming-of-age folk horror for fans of The Witch and Midsommar”; Border, “a thought-provoking allegory wrapped in a dark fairytale”; Knife + Heart, “a deliciously kitsch and queer throwback to vintage slasher films”; Cure, “a taut, chilling murder thriller about the root of evil”; Creepy, “a clever, uncanny thriller with a tingling sense of unease”; Zombi Child, “a sublime pulp mystery with an ace synth score”; and House, a 1977 “ghoulishly absurd and completely off-the-wall horror cult classic”.

Admission will also include free access to MUBI for the following 30 days, with new movies added every day, available to watch in 190 countries, on any screen or device.

Bookings for BAO and MUBI’s Dine In Cinema can be made here.