A bodybuilding amateur gardener is well on his way to making a unique home-grown spirit after filling his garden with cactui – to make TEQUILA. Elvis Hall, 44, is the proud owner of almost 50 of the exotic blue agave plants, which are usually found in Mexico, rather than Pinner, north west London. The personal […]

A bodybuilding amateur gardener is well on his way to making a unique home-grown spirit after filling his garden with cactui – to make TEQUILA.

Elvis Hall, 44, is the proud owner of almost 50 of the exotic blue agave plants, which are usually found in Mexico, rather than Pinner, north west London.

The personal trainer, originally from New York City, was inspired after a trip to Spain to grow the plant and has managed to nurture the largest to weigh almost 80kg – which can be fermented into making the delicious Mexican spirit. 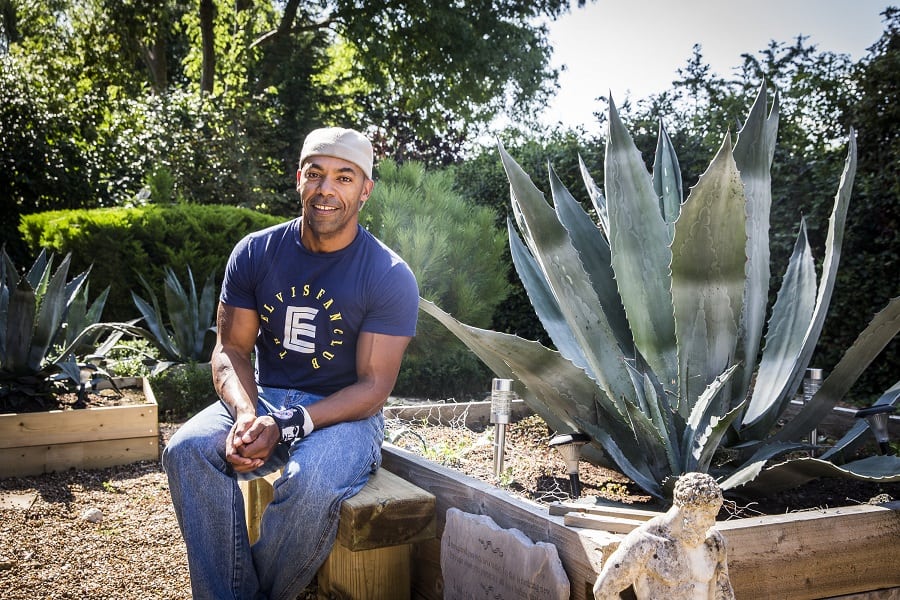 Elvis said: “I was on holiday 13 years ago in Spain when I saw the agave outside and thought it was a beautiful plant.

“I didn’t know anything about it but I got a cutting the size of my little finger to take home.

“I realised after five years what it was and managed to take care of them through the winter, and they gradually started growing.

“I lost a few because I didn’t know about caring for them but they’ve flourished.

“I love the plant, I love the way it looks, and they’re like bodybuilding of plants.

“I didn’t realise it was used to make tequila but only a few Brits have it in their gardens, and I’m really in a small group with so many of them.

“I managed to grow the offshoots too so I’ve collected them, Gardeners World should come and have a look.” 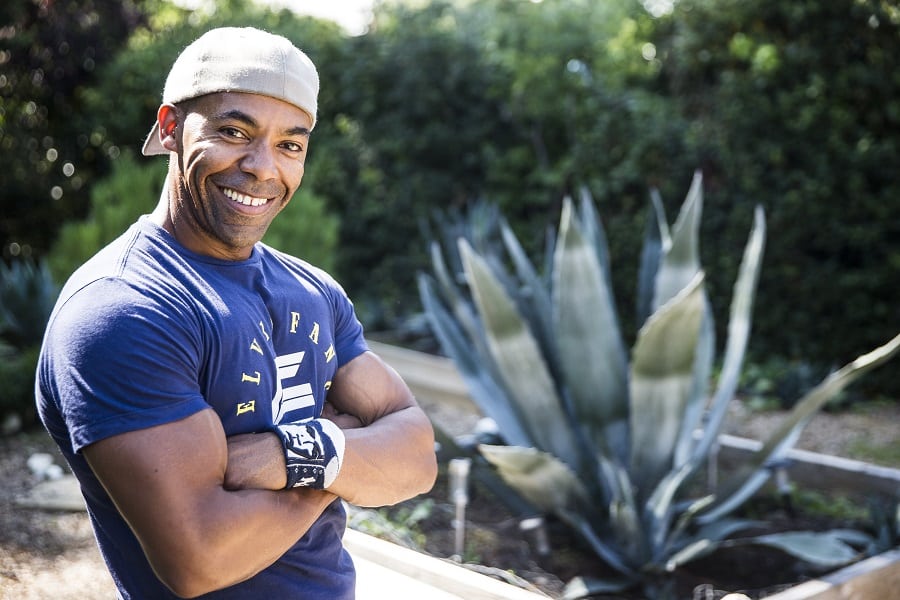 Agave plants usually grow in a sunny and dry climate – unlike the UK.

But green-fingered Elvis has managed to grow 45 plants, one of which measures six feet tall and six feet wide and weighs upwards of 80kg.

He added: “I’m not actually a gardener and you don’t expect someone like me to be doing this, you expect elderly people to be growing plants – it’s quite unique.

“But I happen to have one of the hardest plants to grow and maintain, and even in warmer countries they aren’t in this good condition.

“I’m going to sell some of the smaller ones for charity, for the RNIB and Guide Dogs.

“They’ll make a great tequila one day, I hope.”

Tequila is a fermented and distilled liquor made from the blue agave cactus, native to the arid Mexican desert.