This is the stunning moment Hollywood megastar Dwayne ‘The Rock’ Johnson casually strolled into a Yorkshire gym and started working out.

Gym goers in Doncaster, South Yorks, were gobsmacked when the Fast and Furious actor grabbed a set of dumbbells and trained alongside them.

Johnson, 46, took time out from filming a Furious spin off called Hobbs and Shaw at the nearby Eggborough power station to pump some iron. 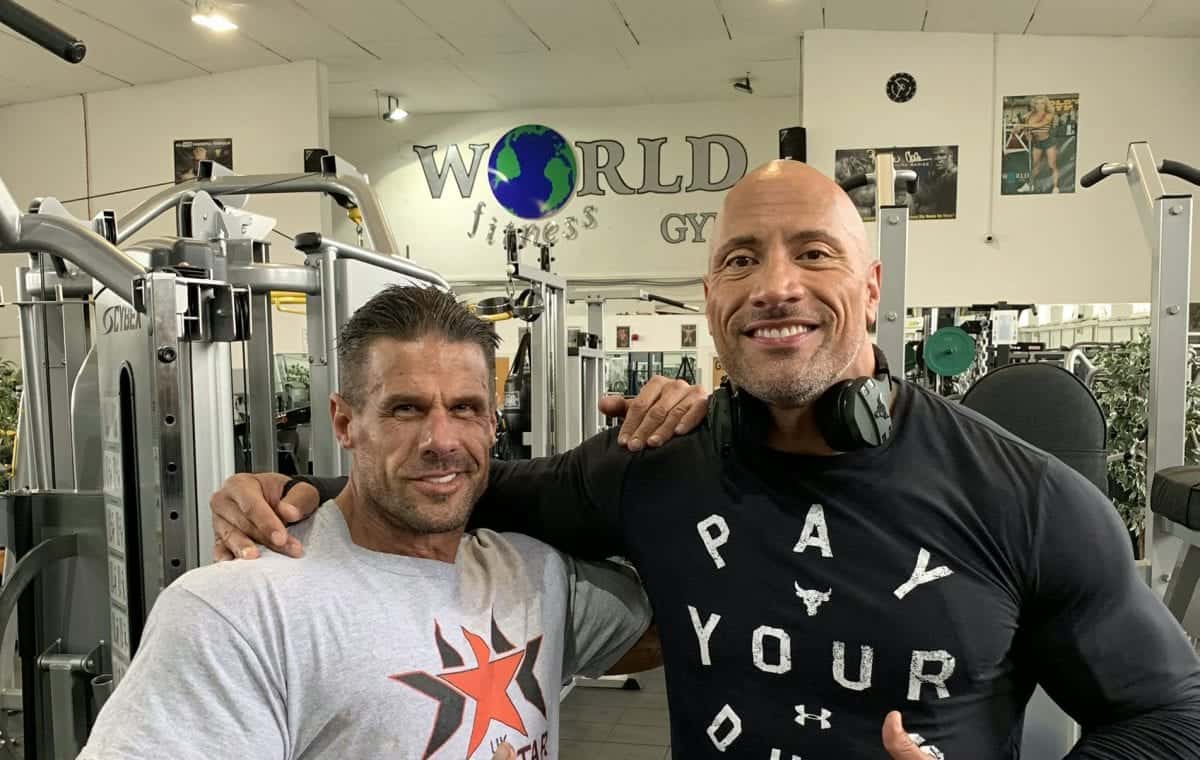 He spent an hour and a half working on his arms and stomach and was “aching by the end”, according to World Fitness Gym owner Craie Carrera, 42.

Craie had been tipped off about the session by one of The Rock’s bodyguards, who had visited two weeks before to scope the place out.

But his visit had been kept top secret otherwise to prevent wild crowds from trying to catch a glimpse of the star.

Craie said: “People were just working out and getting on with their own business when he walked in.

“They were having kittens when they saw him, I don’t suppose they were expecting it. 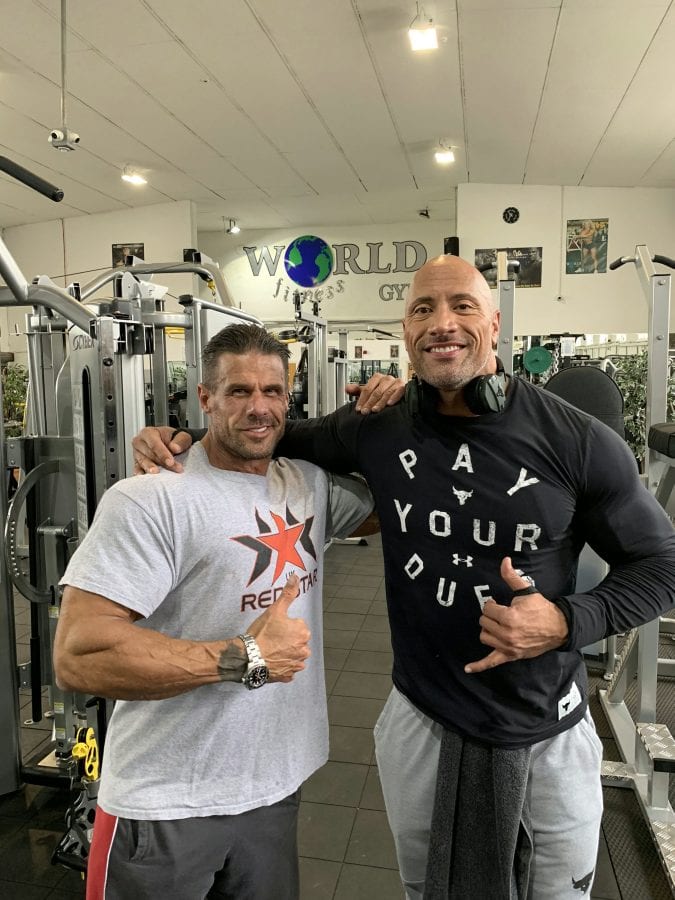 “I helped him with the work out and pushed him pretty hard, his arms were aching by the end.

“He was a really down to earth guy, really nice and easy to get on with.”

He added: “His team had obviously researched the gym by sending someone over two weeks before.

“Dwayne has taken a look and decided that this would be a good place for him to work out.”

Alicia said: “When he turned up, he was great.

He was chatting to members, posing for photos and signing autographs and everything.

“He was absolutely wonderful. One member got a shirt signed.”

Other starts in the area filming Hobbs and Shaw include Idris Elba and Jason Statham.