By Miranda Schiller @mirandadadada Monet, Renoir, Cézanne – today, these painters’ and their fellow Impressionists’ works are as ubiquitous and well-known as it gets, adorning calendars, mugs and coasters. But of course at the time these young artists started painting in their now recognizable style, they caused quite the stir in the art world and […] 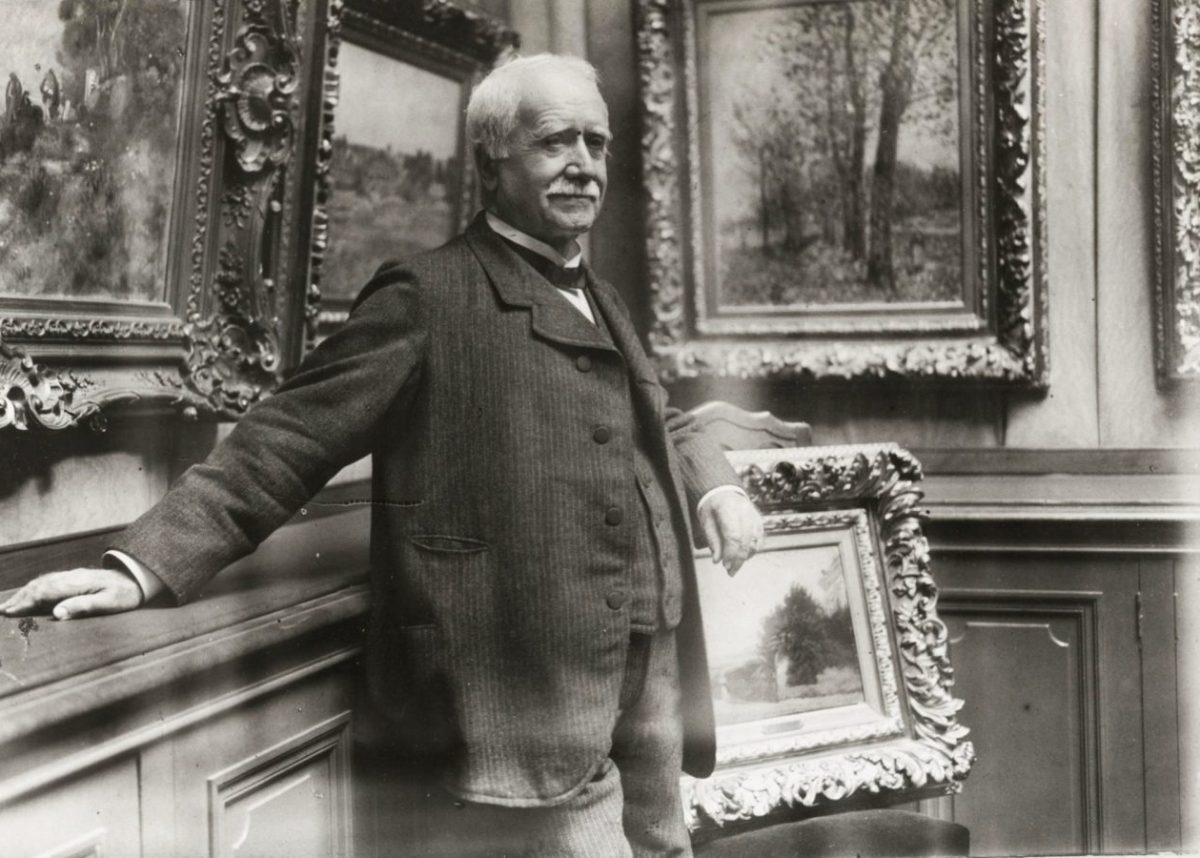 Monet, Renoir, Cézanne – today, these painters’ and their fellow Impressionists’ works are as ubiquitous and well-known as it gets, adorning calendars, mugs and coasters. But of course at the time these young artists started painting in their now recognizable style, they caused quite the stir in the art world and were seen as an abomination by the establishment. Their transformation into respectable artists was not least due to the art collector and dealer Paul Durand-Ruel. He loved this new art and dedicated his career to bringing these painters to success.

Phil Grabsky’s documentary looks at Durand-Ruel’s work and his marketing strategies (although of course at the time nobody called it that). It is inspired by the exhibition “The Impressionists – And the man who made them”, which is now showing at The National Gallery in London. But the film itself is done in a traditional, old-fashioned style – talking heads, interviews, voice-over – so it doesn’t quite catch the excitement of the era, or of the change in the art world. But the amount of attention that is given to the paintings themselves makes up for this. They are famously interesting studied up close as well as from a distance, and the camera calmly lets the viewers explore them, all accompanied by light music. The Impressionists invented a new way of working with the effect of light in painting, which makes them wonderfully cinematic.

Due to the ubiquitousness of Impressionist artworks today, most people will be familiar with the main story of the movement, a fact which the film does not seem to recognize, making it a tad tedious at times. But Grabsky cleverly uses the paintings as a visual storytelling device, illustrating the developments and obstacles of Durand-Ruel’s career with details of the artworks. Another revolutionary aspects of the Impressionist movement was the depiction of relevant current themes, after all.

The Impressionists is part of the Exhibition on Screen series, documenting a specific subject related to a specific exhibition, or museum. As such, it can be seen as an accompanying piece to the actual exhibition, though it does work well enough on its own, largely due to the intense attention it gives to the paintings. Viewers who know their art history will probably get more out of visiting the gallery and simply enjoying the paintings, as the information is unlikely to enlighten them much. For those who may not be the most enthusiastic gallery visitors but are still interested in the workings of the art world as well as the art itself, should try this different way of approaching these famous works, and will surely find some interesting facts and theories to remember.

The Impressionists will be screening at Picturehouse cinemas from June 1st. 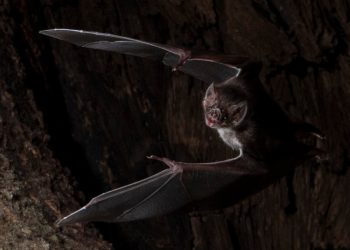