Many of the 5,500 staff threatened with redundancy are finding out on social media. 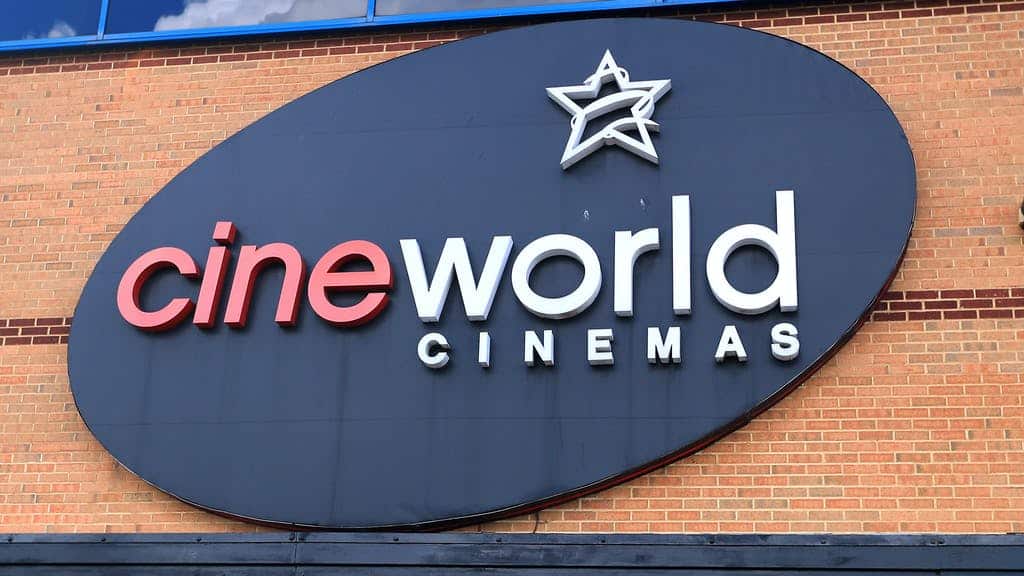 Cinema chain Cineworld is set to close its UK sites in the coming weeks.

The closures come as the release of the latest James Bond film was further delayed from November to spring 2021, the PA news agency understands.

As first reported in The Sunday Times, bosses will write to Prime Minister Boris Johnson and Culture Secretary Oliver Dowden to tell them that cinema has become “unviable” as studios keep putting back blockbuster releases.

The closure of its 128 sites across the country will put up to 5,500 jobs at risk, and staff have voiced anger at how they have been treated by the company since screens were forced to close earlier this year.

Employee Conner Morris told the PA news agency: “Every single thing about my job this summer I’ve found out through Twitter.”

The 24-year-old, from Cambridgeshire, has been on furlough since March and was waiting for a call to go back to work, but instead read about the likelihood of being made redundant online.

He said: “They have taken every decision with no concern of their staff’s wellbeing or future.

“I just feel disdain for the company, the CEO who makes offensive amounts of money and the Government for not caring about giving security to people affected by the pandemic.”

Not only are Cineworld to close all their sites indefinitely, but many of the 5,500 staff threatened with redundancy are only finding out today, from the Sunday Times article and @robbiereviews’ tweets. So desperately sorry for them. It’s a dismal state of affairs

Another staff member, who did not want to be named, said they feel “betrayed”.

They told PA: “None of us have been told a single thing yet so me and my work colleagues are sort of in panic-mode right now, wondering what’s going to happen to our jobs, especially this close to Christmas.”

The head of the UK Cinema Association said he fears the Cineworld closure is “indicative of challenges faced by the entire UK cinema industry at the moment”.

Phil Clapp told BBC Radio 4’s Broadcasting House programme: “Although cinemas opened in July and have been able to deliver a safe and enjoyable experience, without major new titles then we understand we aren’t able to get as many people out of the home as we’d like.

Devastated for all the Cineworld staff who have learned of redundancies through social media and the Sunday papers.

Direct government support for the arts has been woeful throughout the pandemic.

Very worrying news for the movie industry in general…

“No-one will be untouched by the current challenges”

“What we’re picking up from a broad range of our members is that business and trade has got increasingly difficult over recent weeks.”

He added he believes “no-one will be untouched by the current challenges”.

In July, the Government promised a package of more than £1.5 billion to help the arts and culture industries forced to shut down earlier this year as a result of the pandemic.

Cineworld had reopened most of its cinemas in July when lockdown measures were eased across the country.

Daniel Craig’s final outing as spy James Bond will not hit big screens until next April, it was announced on Friday.

No Time To Die was originally scheduled for release in April 2020, but was first pushed back to November as a result of the pandemic.

A statement on the film’s Twitter account said: “We understand the delay will be disappointing to our fans but we now look forward to sharing NO TIME TO DIE next year.”

Related: Johnson says UK could “prosper mightily” if no deal is reached