By Emma Silverthorn @HouseOf_Gazelle On paper the trajectory of novelist Phillip’s career is every writers dream. With the publication of his second book Philip (Jason Schwartzman) is put on The New Yorker’s five under thirty five list, is taken under the wing of his literary idol Ike Zimmerman (Jonathan Pryce) and is offered unlimited residence […] 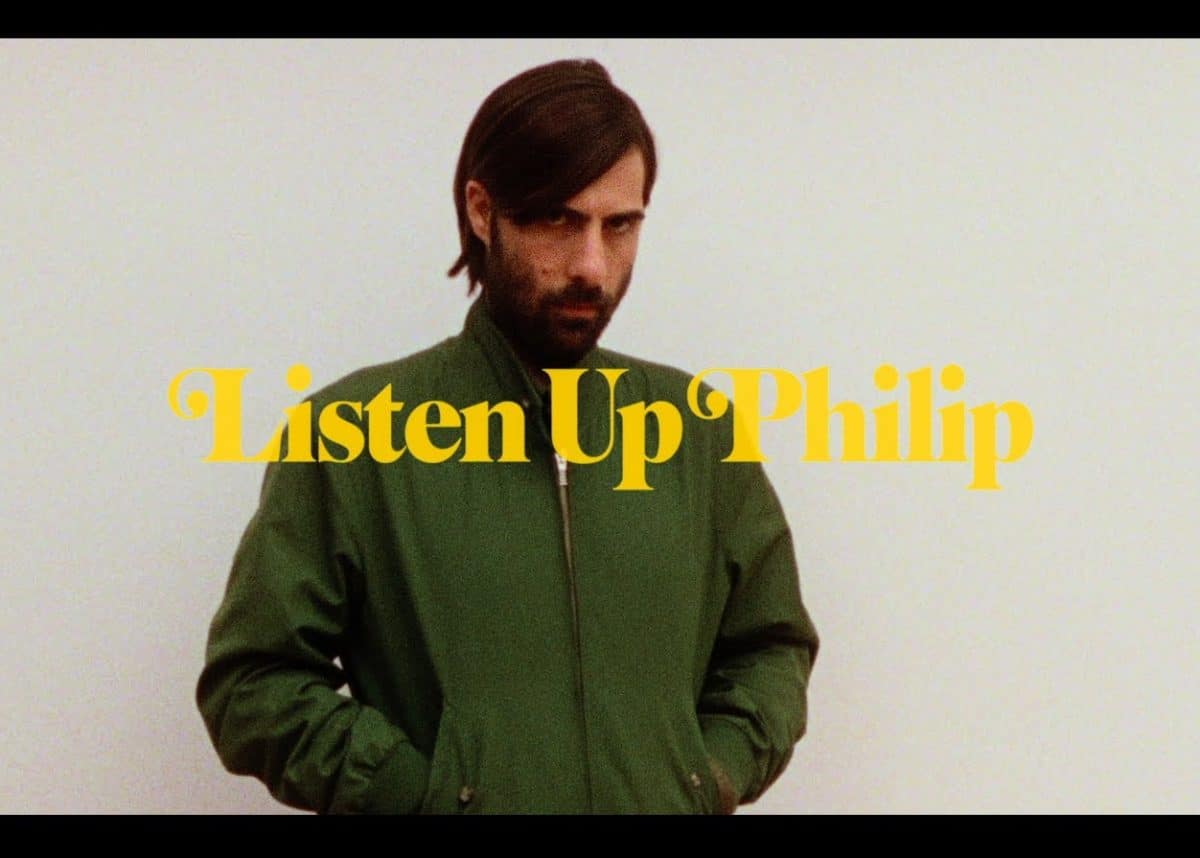 
On paper the trajectory of novelist Phillip’s career is every writers dream. With the publication of his second book Philip (Jason Schwartzman) is put on The New Yorker’s five under thirty five list, is taken under the wing of his literary idol Ike Zimmerman (Jonathan Pryce) and is offered unlimited residence at Zimmerman’s summerhouse retreat. The films premise lying in Philip’s strong desire to eschew toxic, urban life in order to find creative solitude and peace outside of New York City. But writer and director Alex Ross Perry’s third feature film is more of a cautionary tale than an inspirational one when it comes to artistic talent and its fruits.

Schwartzman is perfectly cast as the arrogant, narcissistic young writer Philip. Fans of Jonathan Ames HBO serried Bored to Death will know how well Schwartzman inhabits the role of miserable, Jewish New York creative. Pryce is similarly brilliant as the aged, isolated and bored ‘genius’. And his characterisation has more than a touch of American great Philip Roth about it. For

Philip, Zimmerman is a warning personified. Presenting a vision of Philip’s future self should the younger writer continue along the misanthropic and romantically destructive path he currently treads. Orbiting Philip and Zimmerman are the film’s women. Each of whom suffers at the hand of the two men’s monstrous egos. As Zimmerman puts it to Philip, ‘Try not to be more miserable than you have to be. That in many ways is the role of the women in your life’. Philip’s photographer girlfriend Ashley Kane (Elizabeth Moss) reacts to Philip’s abandonment by falling in love with her cat-Katsuki-and later in a moment of minor breakdown paints her entire hand with pearlescent nail varnish. In contrast Ike’s daughter Melanie Zimmerman (Krysten Ritter of Breaking Bad fame) is a more melancholy figure, brooding around her father’s home, occasionally regressing to adolescence, shouting about how much she hates her father and his protégé.

Yet in spite of these central themes of alienation and existential despair the film is frequently, bleakly hilarious. Much of the humour derived from the absurdity of Philip’s high-minded self-absorption. Moreover the director manages to capture the shades of his characters changing emotions via Eric Bogosian’s deadpan narration, as well as through his particular cinematographic choices. Perry shoots in Super 16 mm and utilises the facial close up to poignant effect.

The film will likely appeal to writers (Bret Easton Ellis Tweeted it as one of the best movies of 2014 so far), creative’s of any kind, Woody-Allen and Noah Baumbach fans, Roth and Updike fans, those with a love/hate relationship to a big city and those with a narcissist in their life, amongst others. *Listen Up Philip screened at Sundance earlier in the year and at the BFI Film Festival this month (October 2014) but is yet to find a U.K. distributor, fingers crossed it does so that this slice of New York angst can reach the wider audience it deserves.

Listen Up Philip will be released in selected cinemas from June 5th.