By Anna Power @powerpops An extraordinary story, Lion will lock your heart in a vice and squeeze it till all the tears come out and do so without pandering to melodrama. Based on the heartbreaking true story of five year old Saroo (Sunny Pawar), who having pestered his teenage brother Guddu (Priyanka Bose) to let […] 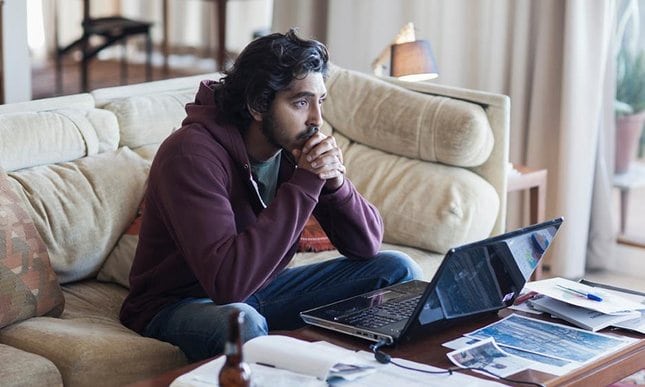 An extraordinary story, Lion will lock your heart in a vice and squeeze it till all the tears come out and do so without pandering to melodrama.

Based on the heartbreaking true story of five year old Saroo (Sunny Pawar), who having pestered his teenage brother Guddu (Priyanka Bose) to let him go with him to look for night work – both boys work to assist their single mother and help feed the family, on this occasion Saroo is lost and ends up on a train which takes him to the other end of the country, Calcutta. Unable to speak the language or remember the name of his village, Saroo finds himself utterly alone and submerged in the terrifying chaos of the big city central station crowds. He is painfully vulnerable though intelligent and intuitive, likely prey for predators of children who have no one to protect them.

First time director Garth Davis skilfully captures the seismic shift between Saroo’s safe, loving, though acutely impoverished home in rural India and with some sharp editing, thrusts us into the madness of Calcutta as seen through Saroo’s eyes. These scenes are truly terrifying and stay with you throughout the film. At the point when the sheer horror of this boy’s situation can barely be endured further, the film shifts to his adoption by John (David Wenham) and Sue Brierley (Nicole Kidman) and his new life in Australia having been thankfully plucked from a dismal children’s home in Calcutta.

The film then fast-forwards to adult Saroo (Dev Patel), a handsome, confident young Aussie working in hotel management with a beautiful American girlfriend (Rooney Mara) and life looks good, until things start to unravel and his long suppressed Indian childhood memories start to resurface through intrusive thoughts and images which hold him hostage emotionally. He becomes moody, withdrawn and obsessed with his childhood. Keenly intelligent, Saroo seizes on the advancement of new technology and the emergence of Google Earth to start the daunting task of finding his home and family back in rural India, twenty five years after getting lost that fateful night.

The first act in Lion is so great and leaves such an indelible impression that it’s hard not to love the film based on that alone but once Saroo becomes an adult there is a definite shift in pace and tone, which although a relief could also be a bit jarring and I’m not sure is completely satisfying. Rooney Mara as girlfriend Lucy is wasted in the role with little scope for her to shine.

Minor faults aside, there is real cinematic magic here and an impressive rendering of an unbelievable true story which plays like a modern day Dickens story. Skilful, intensely moving and heart-achingly beautiful, Lion has to be seen to be believed.

Lion is on general release from Friday 20th January.

More like this see our review of A Monster Callshttp://www.thelondoneconomic.com/film/a-monster-calls-film-review/28/12/ 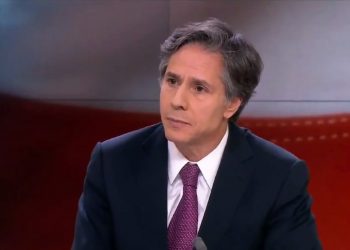