Tubman, who was black, is one of the most famous women in US history. 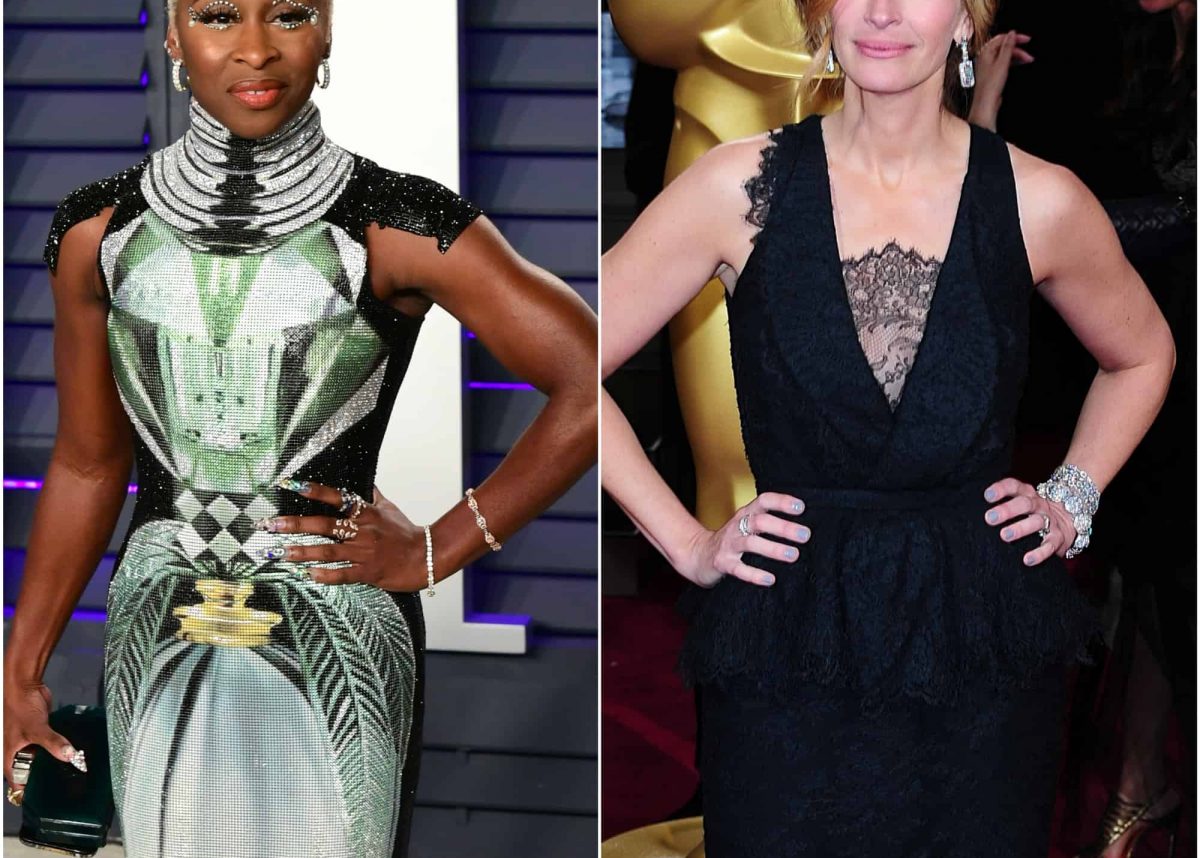 A Hollywood executive suggested Julia Roberts play slavery abolitionist Harriet Tubman in a film about her life, a screenwriter has claimed.

Tubman, who was black, is one of the best-known women in US history and played a pivotal role in leading enslaved people to freedom on the Underground Railroad.

British actress Cynthia Erivo plays her in the recently released biopic Harriet, which has been warmly received by critics.

However, the film could have been very different, according to its screenwriter Gregory Allen Howard.

Writing in the Los Angeles Times, he said an unnamed president of a Hollywood sub-studio was eager to make the film in 1994 but suggested casting Roberts, who is white, in the lead role.

He reportedly said: “This is a great script. Let’s get Julia Roberts to play Harriet Tubman.”

When it was pointed out that Tubman, who died in 1913, was black, the president is said to have replied: “That was so long ago. No one will know that.”

Had Roberts been cast in Harriet, it would have been another infamous instance of Hollywood “whitewashing”, a term used to describe the habit of having white actors play non-white characters.

The actress Scarlett Johansson was criticised for her role in 2017 sci-fi film Ghost In The Shell, which is based on a Japanese anime series.

Howard, who spent more than two decades trying to get Harriet made, credits the success of Oscar-winning 12 Years A Slave and the Marvel blockbuster Black Panther with opening the door for its success.

He said: “When 12 Years a Slave became a hit and did a couple hundred million dollars worldwide, I told my agent, ‘You can’t say this kind of story won’t make money now.’ Then Black Panther really blew the doors open.”