By Emily Wight Filmmaking is a crucial tool in the Human Rights Watch mission to investigate and expose rights violations around the world, and its annual film festival is an excellent way for the organisation to present the kind of issues it works so hard to push onto the agenda. Each year its programme showcases […] 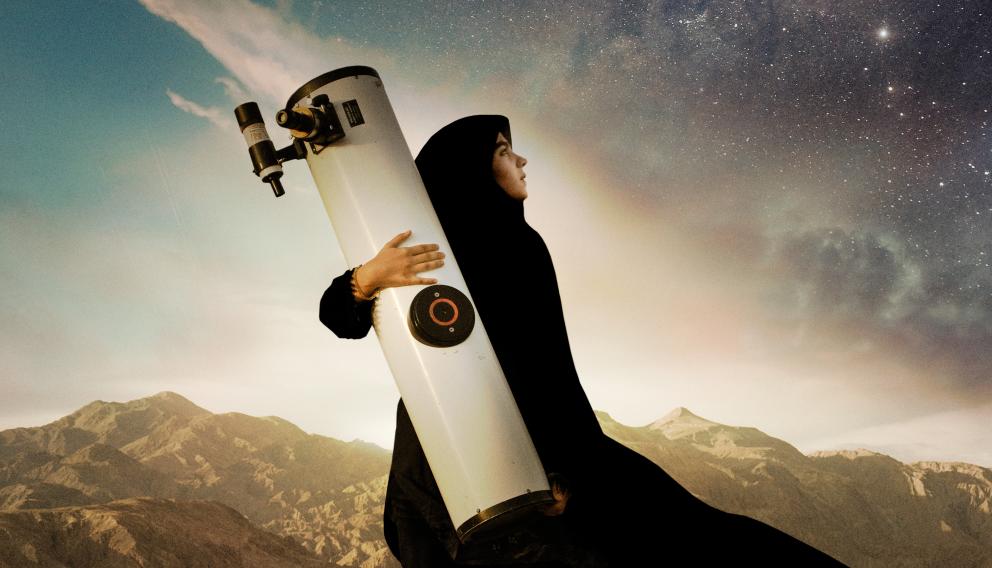 Filmmaking is a crucial tool in the Human Rights Watch mission to investigate and expose rights violations around the world, and its annual film festival is an excellent way for the organisation to present the kind of issues it works so hard to push onto the agenda. Each year its programme showcases films from a range of countries, followed by talks and Q&A sessions with experts.

This year’s festival, which closed in London on Friday, documented, among other things, music as a form of relief from conflict in Sudan, the treatment of migrants in Switzerland, Palestinian collective farms, and political opposition movements across the world. I watched Uyghurs: Prisoners of the Absurd, a documentary about the geopolitics surrounding the incarceration of Uyghurs in Guantanamo Bay, and A Quiet Inquisition, about access to abortion in Nicaragua.

Chilean Patricio Henriquez’s Uyghurs: Prisoners of the Absurd is a powerful documentary which uses the trajectory of an ethnic minority to ask much bigger questions about the war on terror and the growing influence of China on the world stage. Uyghurs (also spelt ‘Uighurs’), a people of Turkic ethnicity based in Xinjiang province of northwest China, are persecuted by the Chinese government for their call for an autonomous state of East Turkistan.

In total, 22 Uyghurs have been through the hell that is America’s Guantanamo Bay prison camp in Cuba, and the documentary focuses on three of these men, how they ended up there and the struggle to release them. The film explores so much, from the particular oppression of Uyghurs to the collaboration between the US and China to President Obama’s disheartening and failed struggle to close the prison. After the screening, Henriquez spoke of how his experience under General Pinochet’s regime galvanised his desire to expose the infringement of freedoms across the world.

The film was breathtaking and the following talk raised important ethical points about the potential sacrifice of safety – in this case concerns for the subjects’ families back in China – in order to expose injustice.

On the other end of the scale, A Quiet Inquisition examines the infringement of rights on a more micro level, through the story of Carla Cerrato, a doctor in Nicaragua who is forced to act against her morals on a daily basis in the name of the law. Nicaragua is one of the five countries in the world in which abortion is illegal under any circumstances, even if a woman has been raped or is at risk of death. The hour-long film follows Dr Cerrato around the hospital where she works and documents the conversations she has with pregnant women and girls, many who are victims of abuse.

It also touches on the story of Amalia, a woman who was refused chemotherapy for her cancer for fear that it might induce her pregnancy, and how she became a national symbol of protest against the abortion laws. Though it deals with a topic that evokes controversial and visceral reactions, the film is gentle, sombre and accessibly told through Dr Cerrato’s experience. It is, like Uyghurs, a triumph, though in a very different way.

This year the Human Rights Watch Film Festival has managed to coordinate a diverse and important programme of films, proving itself to be a staple feature of London’s year in film. I’m already looking forward to what next year has to offer.

Still from Uyghurs: Prisoners of the Absurd.