By Stephen Mayne  It was film that brought me to Elliott Smith, and it’s in film that director Nickolas Dylan Rossi finds him again. I was 15 and in search of something when I first came across the scene in The Royal Tenenbaums where Luke Wilson tries to take his own life. Playing over it is […] 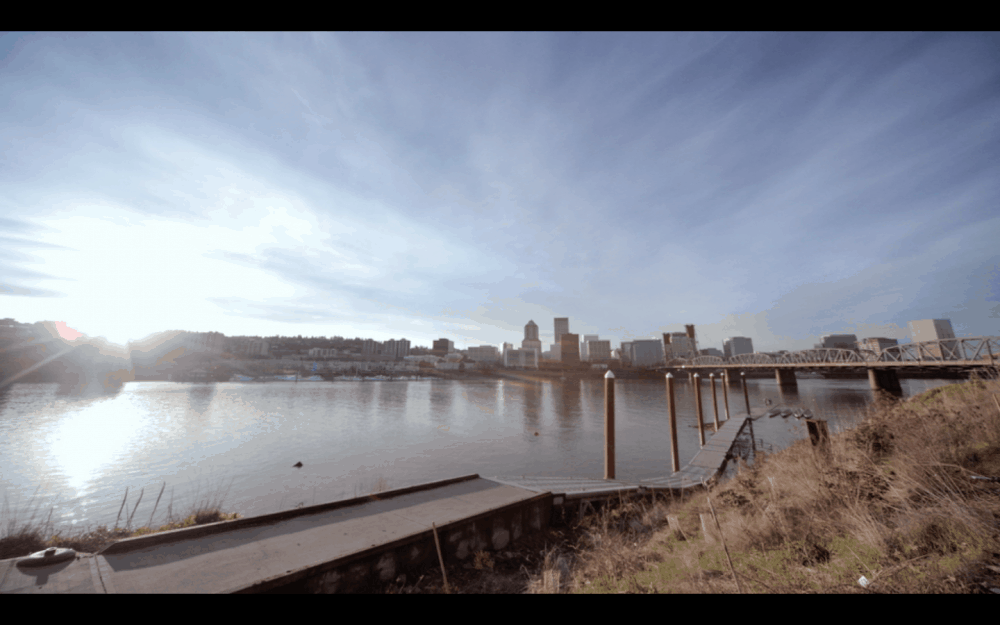 It was film that brought me to Elliott Smith, and it’s in film that director Nickolas Dylan Rossi finds him again. I was 15 and in search of something when I first came across the scene in The Royal Tenenbaums where Luke Wilson tries to take his own life. Playing over it is Needle in the Hay, a devastating song off Elliott’s second solo album. The intense pain and beauty had me hooked. That’s how it is with Elliott.

Not many knew him when he lived; a few more do now after his untimely death in 2003, but those that do love him with a fervour that never fades. Heaven Adores You captures this, moving chronologically through his upbringing right up to present day memorial shows. Less a character portrait and more a eulogy for what’s lost and what remains, it’s a fitting tribute to a man many will never forget.

Rossi keeps it simple in his directing debut. After years working as a cinematographer, a role he assumes here as well, he doesn’t try to over complicate his softly-spoken, publicity shy central figure. Opening with the peak of his success – an Academy Award nomination and Oscar night performance of Miss Misery from Good Will Hunting, Rossi quickly steps back to the start, zipping through a Texan childhood and early forays into music. Soon we’re in Portland where he made his name in pop/rock band Heatmiser before striking out on his own in the mid 90’s for solo success and addiction inflicted decline.

The format is clear from the start. A number of talking heads from Elliott’s life lapse into past memories, some happy, some sad, while a montage of images float by depicting each stage of his life. This is broken occasionally by snippets of interviews and old footage of Elliott. Fittingly for a man who only really expressed himself through music, his songs play throughout, a collection of greatest hits and a few rarities that will send fans into rapture.

All contributors feel his loss in a way that makes sense to ardent fans. Several tear up as they reflect on times good and bad. The early days in Portland are naturally more positive. Fellow musicians stumble over themselves to praise the genius they were all proud to witness emerge. Later, his descent into personal crisis proves too much for those still around him. A New York publicist recounts efforts to bring about an intervention. Ex-partner and musician Joanna Bolme notes their failure. There are notable absences amongst the contributors. Heatmiser co-songwriter Neil Gust doesn’t participate. Perhaps unsurprisingly, Jennifer Chiba, the partner who was with him when he died isn’t involved either.

This is part of a pattern that sees the hard questions in his life side-lined.  For a film about Elliott, he’s barely in it outside his music. The impact of a difficult childhood is glossed over as are difficult relationships, his struggle with fame, and the circumstances surrounding his death. Although widely considered a suicide, the coroner couldn’t rule with certainty on the matter. Even his drug addiction is left alone. Almost as much time is spent agreeing that he included drug references in his songs before he started taking them himself. Why he took them remains a mystery.

The best Rossi offers are tantalising glimpses. In a radio interview Elliott refuses to discuss why he moved away from his family. Later on, after others describe Say Yes off his third album as one of the few songs unambiguously about his own life, the woman he wrote it about states it’s ruined for her by the circumstances under which it was written. There’s no follow-up to any of this.

Heaven Adores You provides no answers. If you came looking for an unseen Elliott, you won’t find him here. What it offers instead is a succinct biography and the chance to see what he meant to those around him. There’s little new on display, just the opportunity to appreciate what he left the world in the company of others who care as deeply. In doing so, Rossi shows that his memory hasn’t diminished in the decade since his death. If anything, it’s grown stronger. To borrow Elliott’s own words, we’re never gonna know you now, but we’re gonna love you anyhow.