by SWNS
in Film, Must Reads

A former Harry Potter star swapped his wand for a wetsuit as he joined an Oxford University rowing team to race down the River Thames.

They set off from St Edward’s Boathouse, Godstow, before dawn on Monday and paddled 2km down the river.

Mr Williams said he was thrilled with the way it went and told the Oxford Mail: “It was an ambition realised.

“Up before dawn with all those dedicated students, it was fantastic. I’ve always wanted to row in an eight and I got it.

“When it goes – blimey it goes. It’s like a sports car.

“Toughest thing for me was, I’ve got technique and know how to do it, but the boat is so thin and goes from side to side. So trying to find right depth to put the oars was the challenge.

“After a while I think you just feel it, so you balance or compensate, where as I was trying to look for it, but I think I got there in the end.”

The club is open to members of Brasenose College and has been rowing on the River Isis since 1815.

It claims to be the joint oldest collegiate boat club in the world – along with Jesus College.

Peter Edmondson, 20, who is in his third year of economics and management, said: “It was a brilliant experience really, not something any of us have had the opportunity to do before. 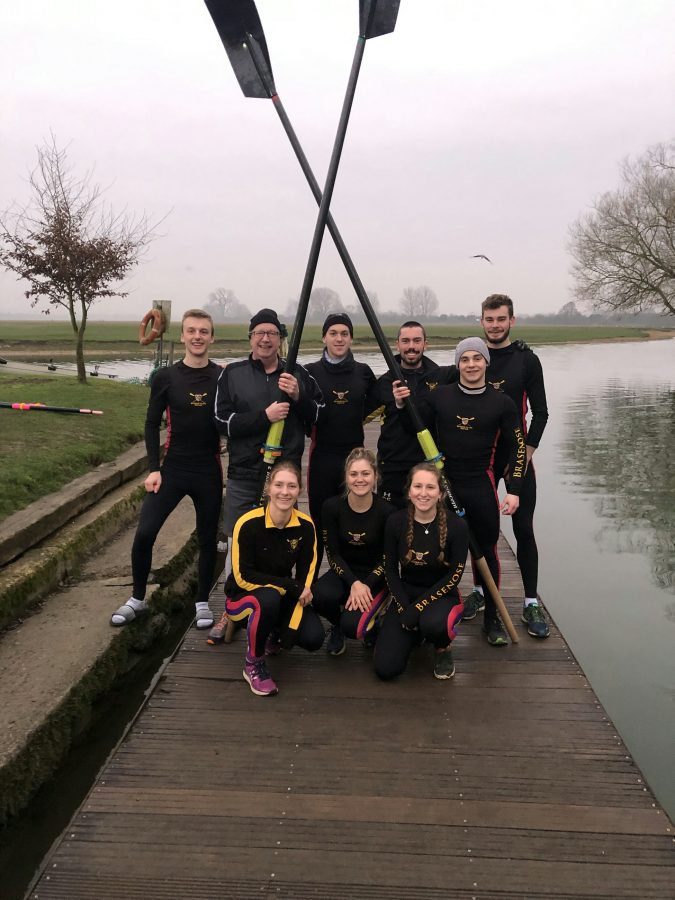 “But yes he picked it up incredibly quickly and in the end we did a quick fast as you could piece and had a really good time yes.

“Apparently when he was at Brasenose back in the day he had always wanted to try rowing but had never got the chance.”

He continued: “He was a really nice guy actually, incredibly down to earth. We made a few Harry Potter jokes of course.

“He mentioned that Brasenose was the most applied for college at Oxford now and was like Gryffindor and they should have the scarf and all the tourist merchandise which was quite funny.

“We had people asking what it was like filming it but all his scenes were done in the studios apparently.”

He added: “It made our day and hopefully we will see him again. He did a speech that evening to the whole college about his experience in Brasenose and as an actor which was very much appreciated as well.” 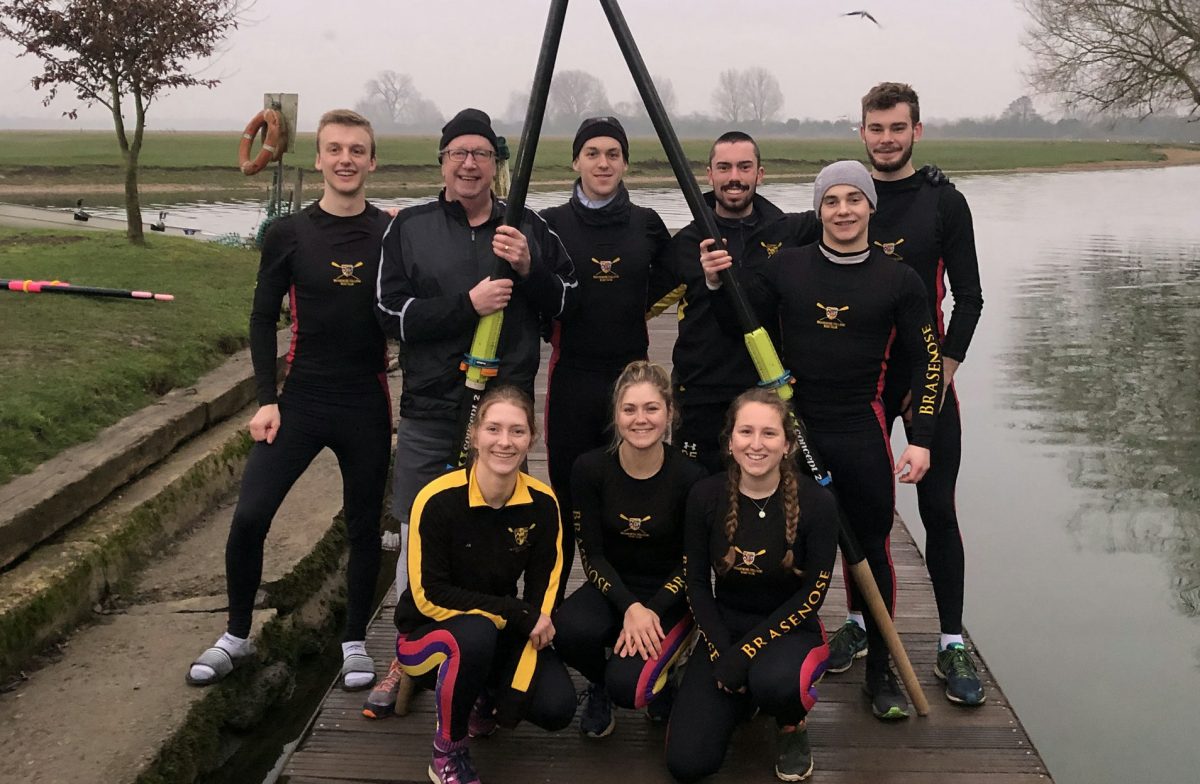 The team’s head coach Tim Grant added: “For someone who has never rowed before he picked it up tremendously quickly.”

Mr Williams made his film debut while at Brasenose in 1982 alongside Hugh Grant and Imogen Stubbs in Privileged – an Oxford University Film Foundation production.

He is currently the title role in Doctor Dolittle at the New Theatre Oxford, which will run until January 26.