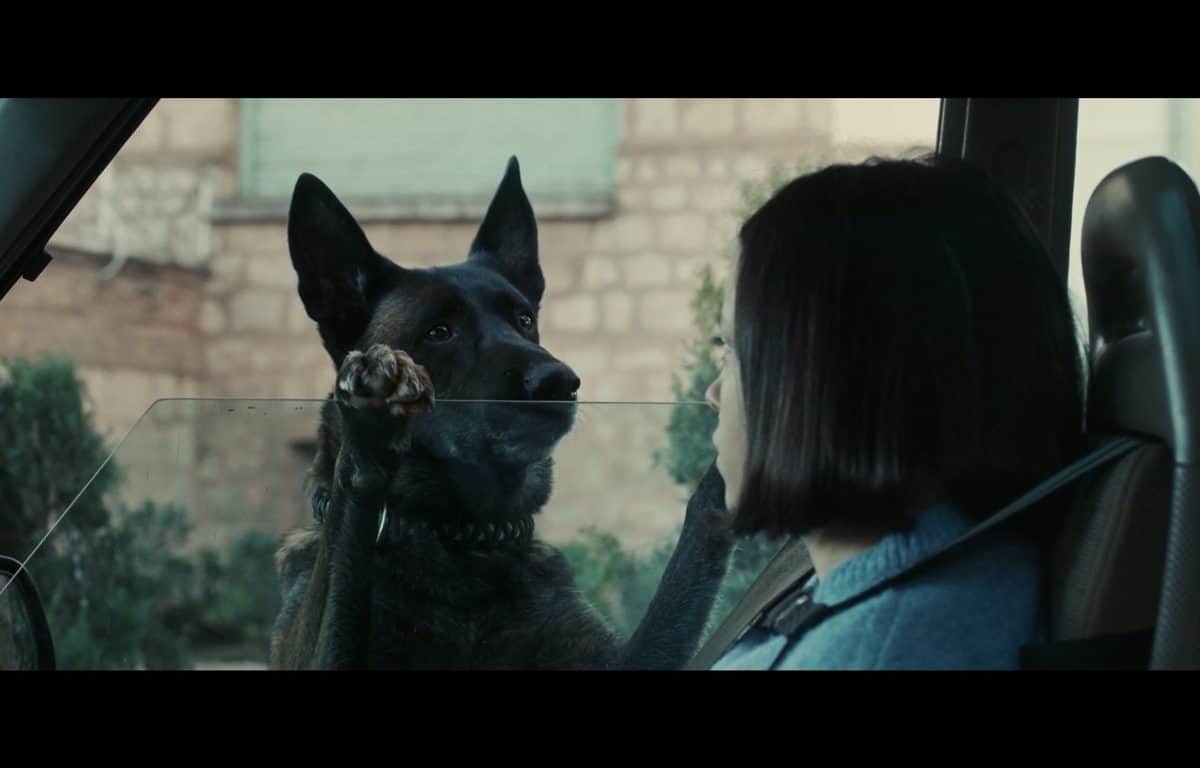 Elena (Paula Del Rio) is still embittered by a car accident that has rendered her quadriplegic and killed her twin sister. It’s her first day back at home after another stint in hospital for attempted suicide, under the care of sole surviving family member, her later-in-life father with his own set of serious health issues. As they open the house and brush away the cobwebs her helper dog, a Labrador named Athos, is scratched by a trapped bat. A dramatic turn of events sees Elena left all alone in the house to fend against an increasingly aggressive hound overcome by rabies.

Director José Luis Montesinos uses familiar horror tropes of a single shoot location and an incapacitated protagonist to heighten the claustrophobia and defencelessness at the hands of a looming aggressor. It recalls films such as Hush with the hindering intricacies of one’s disability reinforcing the direness of the situation. Or the barricaded-in sensation and the barrage of flashbacks to illuminating traumatic events seen in Carla Gugino’s ordeals in Gerald’s Game (and of course evoking memories of another Stephen King work, Cujo).

The horror is solely credited to Elena, specifically her facial expressions and deep-seated cries to convey the gamut of gruesome emotions. Del Rio’s loaded performance conjures the perfect mix of desperateness and inevitable powerlessness, unearthing survival instincts unbeknownst to her.

There is a suggestion of the supernatural, as we anticipate something to surface from a well in the back yard, the focal point of childhood flashbacks. But it never amounts to anything, as Montesinos zooms in at the dog’s rabies as the source of conflict.  As the canine madness takes hold, the CGI used to enhance the dog’s feralization is slightly unconvincing but perhaps a reassurance that no animals were harmed during filming.

More in the vein of suspense thriller rather than psychological horror. Undoubtedly, it’s an emotive watch that never tires, with a praiseworthy lead; yet however successful this cookie cutter approach to generate suspense, Ropes doesn’t quite manage to rise above other similar offerings.

Ropes will be on Digital Download from 19th November. 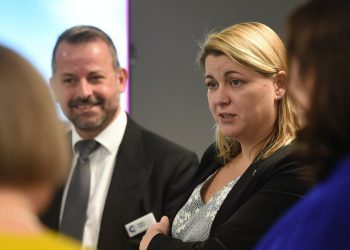