In 1941 amateur inventor Hedy Lamarr worked with composer George Antheil to create and patent ‘frequency hopping’, which when applied in naval warfare could prevent enemy jamming of communications with torpedos and move the battle for the seas in the favour of the Allies. Although not put into use by the US Navy until the […] 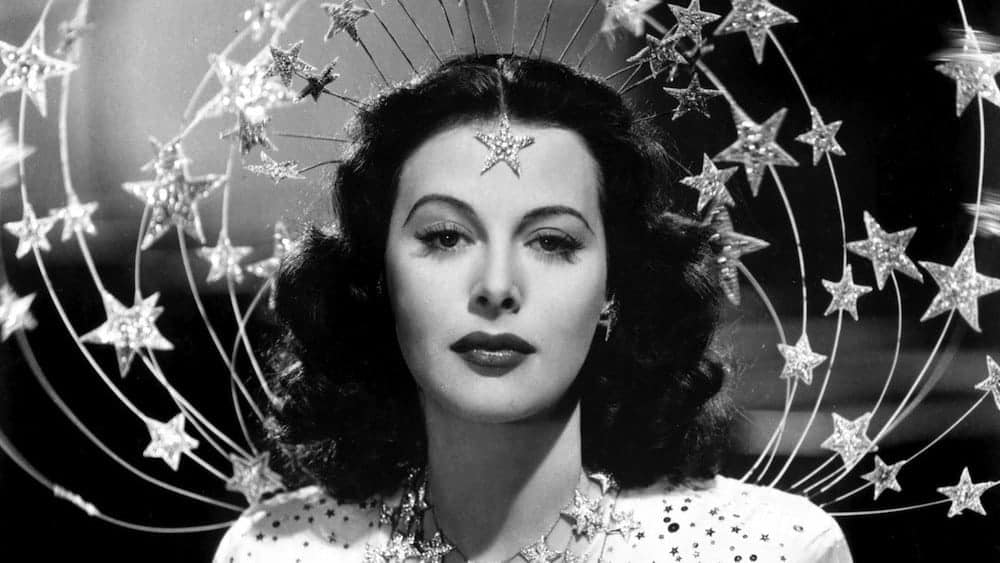 In 1941 amateur inventor Hedy Lamarr worked with composer George Antheil to create and patent ‘frequency hopping’, which when applied in naval warfare could prevent enemy jamming of communications with torpedos and move the battle for the seas in the favour of the Allies.

Although not put into use by the US Navy until the 1950s, ‘frequency hopping’ is now used as an integral element of everything from GPS to Wi-Fi. Lamarr’s day job was performing as one of the most beautiful and successful actresses in Hollywood.

That Lamarr’s beauty was valued over her brains throughout her career is the defining injustice of Bombshell, which has interviews with an extremely wide range of people whose lives have been touched by this pioneer across fields. Alas it was to prove impossible for a public to accept that the female star of the bawdy and frankly racist White Cargo had the brain of a great scientist.

Adding insult to injury is that Lamarr’s sexuality was seen as a threat, and raunchy romp Ekstase made while she was a teen still in Austria would dog her entire career. She fled Europe for Hollywood during Hitler’s rise to power (Lamarr was of Jewish descent, although she never practised the religion as an adult).

A simmering resentment at how Lamarr was treated as an actor and ignored as an inventor becomes profoundly sad as her career comes to an end and her beauty starts to fade. The ex-husbands build up, a drug addiction started when on contract to MGM continues, and bad plastic surgery all leads to life as a recluse. Her life was unfairly defined and then rejected by men in love with ‘the fantasy of her’.

The documentary does feel slightly flat at points. The talking heads and footage compilation are occasionally buoyed by some quaint animated doodles, but on a visual or thematic level director Alexandra Dean hasn’t done anything hugely special.

It certainly isn’t a documentary with a distinct style and voice in the manner of an Asif Kapadia or Carol Morley (whose Dreams of A Life was also produced by Dogwoof Pictures). Dean has taken the understandable decision to try and let Lamarr’s life speak for itself. 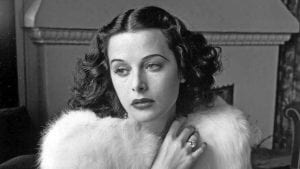 On balance, the extent of research and Lamarr’s incredible life are more than enough to power this documentary forward. On the Hollywood side, there are interviews with Mel Brooks and Diane Kruger. Bombshell was also executive produced by Susan Sarandon, and some of the interviews were filmed at her home.

Dean has taken care to focus on Lamarr’s life outside of the film industry, and there are interviews with her children and experts who can discuss the impact ‘frequency hopping’ had. A showcase is made of Lamarr’s great intelligence bordering on genius, and the specifics of how she and Antheil crafted their great invention is entertainingly presented.

There will be better film documentaries than Bombshell that you’ll have seen in terms of shaking up and driving forward the genre. In terms of content, there are few more valuable than a work that finally gives Lamarr the recognition she deserves.