Review by Ben New There are two basic types of proper rubbish films; ones that know they are rubbish and ones that don’t. The perfect example of the latter would be Tommy Wiseau’s The Room which, although could be described as the Kruger-Dunning effect 24 times a second, becomes almost an extra-terrestrial meditation on what […] 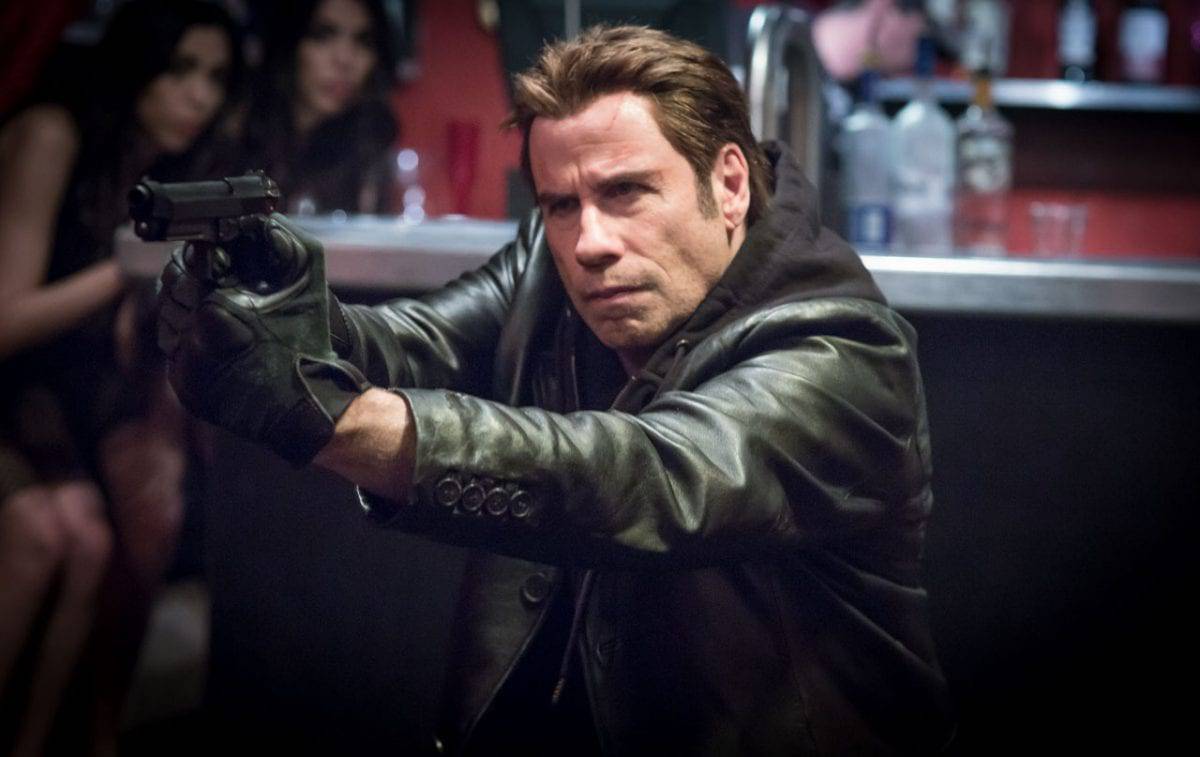 There are two basic types of proper rubbish films; ones that know they are rubbish and ones that don’t. The perfect example of the latter would be Tommy Wiseau’s The Room which, although could be described as the Kruger-Dunning effect 24 times a second, becomes almost an extra-terrestrial meditation on what a film is. I am Wrath, however, is closer to the former. It is safe to assume director Chuck Russell, whose credits include The Mask, The Scorpion King, Eraser and A Nightmare on Elm Street 3, probably didn’t have any lofty ambitions about this straight to DVD Taken wannabe. But that doesn’t excuse it either.

John Travolta plays Stanley who is introduced to us as he is reunited with his wife played by Rebecca De Mornay, at the airport. He has just been for a big interview and things are looking swell. As they reach the car park, however, things take a treacherous turn as a plea for some change from a low life quickly escalates into murder! Stanley, incapacitated by a blow to the head from an accomplice was unable to stop this seemingly random act of violence.

After the police first question him the main story elements are put in place; Stanley seems to have incredible powers of perception as he correctly guesses the make and model of the getaway car just by the remembered sound of it exiting. Is he harbouring some secret set of skills? And wait, the police don’t seem too bothered about putting the scum bag away, is there some cover-up that is going right the way to the top? But we were never expecting the film to reinvent the wheel were we?

What it does try to do differently to Taken et al, is to add humour and this is where Christopher Meloni’s character Dennis comes in. A similarly secretly skilled old buddy of Stanley’s, it doesn’t take long for him to be coerced into assisting with Stanley’s plight. The two of them don matching black polo necks (in Travolta’s case I think it was a wardrobe choice to hide his more cuddly frame), wisecrack, reminisce and kill their way through seemingly infinite guilty parties. It borrows its tone more from that sway of action movies released a few years back, starring ageing action stars of yesteryear like Red or The Expendables. In those, you’d get an action sequence rounded off by someone comically complaining about their dodgy knee or back. I Am Wrath uses the interactions between Dennis and Stanley in a similar fashion. After the first chase and shootout, we get Dennis retorting ‘it’s one, two, three, not one, flame, boom’ at Stanley’s haste with his lighter when disposing of a body.

Apart from the odd flashback montage of Stanley’s wife (brilliant made up of three clips, two of them taken from the opening sequence at the airport), the film continues along a structure similar to that of a video game as they move through waves of bad guys, mini bosses and so on. I won’t spoil the revelations about how the corrupt Mayor gets involved but let’s just say it is very obvious. Watered down in fact (wink). Did I mention Stanley’s wife was a producing an independent review of the Mayor’s plans of a controversial new water pipe?

I Am Wrath is total tosh. Yet, with all its clichés, tonal irregularities, downright dodgy hand to hand combat choreography, terrible post-production (some of the ADR sounds like it was done over the phone) and predictability, I can’t bring myself to hate it. God only knows why.

Tags: Eraser and A Nightmare on Elm Street 3I Am WrathThe MaskThe Scorpion King 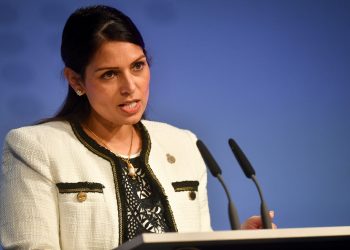