Reviewed by Miranda Schiller @mirandadadada “It’s not science fiction”, says the US Air Force recruitment video. And thousands of young Americans are seduced by the idea of adventure and honour and join up. Like Heather, whose job it was to analyse drone imagery. All day long she’d watch Afghans go about their daily lives, trying […] 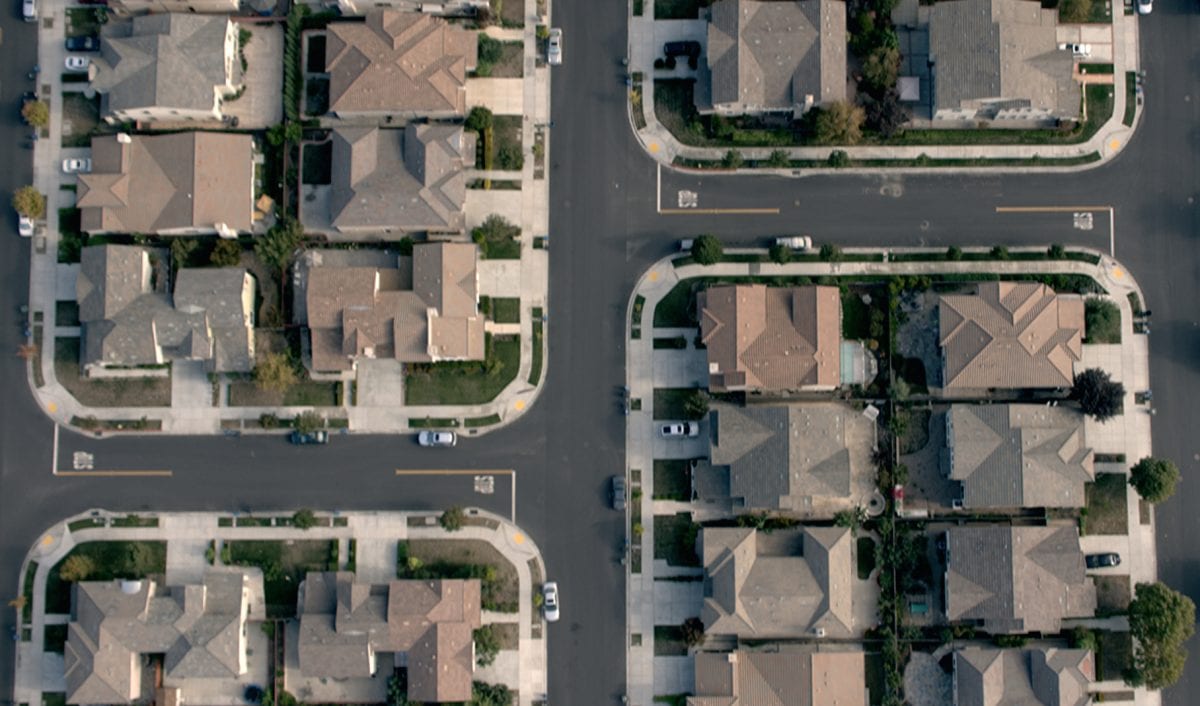 “It’s not science fiction”, says the US Air Force recruitment video. And thousands of young Americans are seduced by the idea of adventure and honour and join up. Like Heather, whose job it was to analyse drone imagery. All day long she’d watch Afghans go about their daily lives, trying to make out if they were civilians or targets. She’d watch them be blown to pieces, she’d watch civilians die, soldiers die. Even though she never left American soil and was never physically involved in combat, she suffered from Post-Traumatic Stress Disorder. And she became one of the first insiders to publicly criticize the drone programme.

In National Bird, director Sonia Kennebeck shows the effects of the drone programme on its victims on both sides. She follows Heather and two other veterans, Daniel and Lisa, in their attempts to understand what they’ve been involved in. Lisa travels to Afghanistan and meets with families who have been victims of drone attacks. Mothers talk about the loss of their children, they talk about waving their babies in the air so the drone pilots can see them and won’t strike.

There is no narrator, but the protagonists are so informed, and their stories so compelling, that a commentary could not have added anything.

As we learn more and more details of what can, and is, going wrong in the drone war, it becomes apparent just how poorly managed this programme is. Drone pilots are promoted based on their number of kills, and the former imagery analysts assure us it is near impossible to tell with any certainty if the target had been who it was thought he was. And moreover, in most cases it is completely impossible to tell if a target would ever actually have posed a threat to the USA, which is still the legal ground on which all of these strikes are carried out.

Kennebeck herself turns the lens around and uses drones to a chilling effect. As well as the familiar aerial sights of Afghan compounds, desert roads, pick-up trucks and motorcycles, we also see American suburbs, parking lots and shopping centers from that aerial perspective. The familiar acquires an eerie quality, the view from straight above seems to remove life from the scenery. At the same time, we descend on the Afghan landscape and see it filled with normal life – as normal as life can be when thousands have lost limbs, everyone knows someone who died, and there is constant danger from the sky.

National Bird is not calling for an end to drones. The protagonists are realistic enough to know drones are not going to disappear from our lives. All the more important to understand the effects they are having. With meticulous research and sober storytelling, National Bird goes a long way towards that understanding.