Written by Simon Columb/@screeninsight . Reproduced with thanks from Screeninsight The Martian may have failed to light up the stage at the Oscars, but underneath the space-dust Matt Damon walks upon, there is a powerful message. There is no need for a statuette and a tick-box on a to-watch list here. Instead, The Martian’s socialist […] 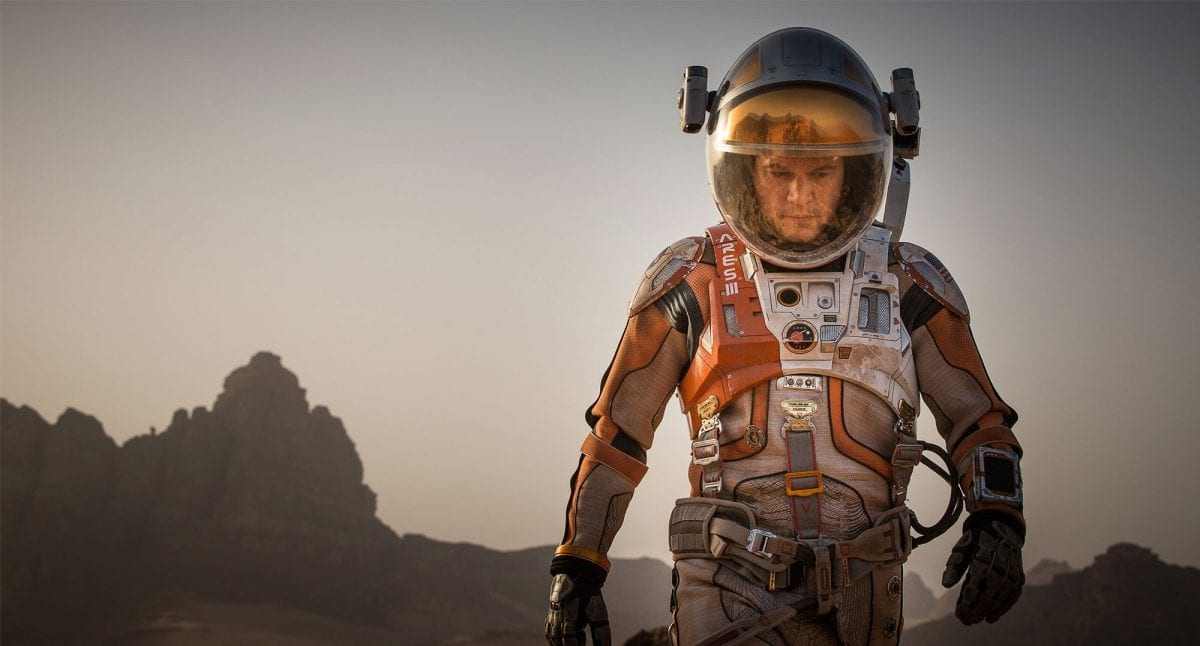 The Martian may have failed to light up the stage at the Oscars, but underneath the space-dust Matt Damon walks upon, there is a powerful message. There is no need for a statuette and a tick-box on a to-watch list here. Instead, The Martian’s socialist message preceded the unstoppable rise and optimism of Bernie Sanders powerful campaign, setting the cinematic stage for a new future.

Sci-Fi depictions of the future can often be more Science than fiction. Technical terms and botanical lingo can lose you. The Martian, despite exquisite detail and clear, well-researched NASA information, isn’t exclusively about science. Science is the solid foundations it’s built upon perhaps, but it’s by no means the central core that many are led to believe. Rather than the psychological or emotional rollercoaster of films such as Moon and Sunshine, The Martian takes you on a journey of hope; of optimism. Saving one man (not unlike the man-to-be-rescued in Saving Private Ryan) represents our humanity. The endless universe reveals our potential to achieve feats we’ve never even dreamed of.

The mission is on Mars. A team of expert astronauts (Jessica Chastain, Michael Peña, Kate Mara, Sebastian Stan and Aksel Hennie), caught in a storm, lose Mark Watney (Matt Damon) when he is struck by debris. In order to escape the unpredictable climate, they reluctantly depart after weighing up his unlikely survival. Of course, he does survive, and months later satellites pick up his near-impossible survival too. While NASA desperately try and consider their options (in the first instance, is it even possible to save him?), Mark has to think positive. As a botanist, he knows what options he has and calculates how many SOL’s (Solar Days) remain.

Strangely, my mind wandered. The growth of the first potato plant. The billowing tarpaulin, as Watney desperately builds equipment to survive. These vivid moments linger too long in my mind. Watney’s expertise, of botany, lures my mind to the wider meaning of the term ‘grass roots’. A term used throughout 2015, as political factions across the world joined together to stimulate discussion, only snowballing as they’re spread; climate change; inequality; an alternative to capitalism and austerity. Liberal figures such as Jeremy Corbyn in the United Kingdom and Bernie Sanders in the USA lead the cause. We know – we’re cheering – for Watney, this victim of a mistake, to make it out alive.

My mind wandered again, to Aylin Kurdi, the three-year-old refugee washed on a Mediterranean beach in September only weeks before The Martian was released. He could have survived; resources and expertise is available to us. There was enough space in the world to house him and his family in a safe place. You can imagine the arguments between the bureaucratic chiefs (The Jeff Daniels and Sean Bean’s of The Martian), weighing up what is practical and what is possible. Not necessarily what is right, just and fair.

The Martian feels revolutionary, on a par with Selma and Suffragette, as the fictional saving of one man holds the personal breadth and political depth of a 54-mile walk or a woman fighting for her right to vote. Society, when confronted with the tragedy of Aylin Kurdi, immediately realised the injustice. Before September, many sections of the press would challenge the refugee crisis by denying responsibility (or action to help), before suddenly one picture of a deceased child changes the narrative. The Martian is about one man; a lone, innocent man, desperate for survival. The “swarm of migrants”, like all of us, seek survival. We still fight inequality of gender and race, but as Suffragette and Selma depict, the early days were of resistance and protest. Cinema in 2015 revelled in the fights that our ancestors fought, despite the opposition. The Big Short, may remind us of 2008, but it wallows in cynicism. The Martian argues a revolutionary stance, with an enthusiastic and fist-pumping cry for change.

The team who abandons Watney tried to follow the rules. The sadness felt by the crew, who knew him, instinctively felt something was inhuman about their expected actions. But they’re good people; professionals, following orders by acting fast and formally. A culture of denying responsibility and sticking to protocol has made us robotic; detached from our natural urges of community. Fortunately, they were given a chance to change. Their immediate selfless decision to help, putting their own lives at risk, highlights how people are collectively a force for good. With the right information and infrastructure, people will democratically choose the greater good.

Mourning the inevitable collateral damage or justifying a can’t-make-an-omelette mantra (see Deep Impact and Armageddon) lacks ambition. The Martian celebrates how humanity is connected by compassion and love, and support for one another. There are no “I’m missing home” messages in The Martian. There’s not too much indecision about whether they should or shouldn’t save Watney. After the initial concerns are raised, key leaders push ahead. A multi-cultural team working together are excited about saving another. Even accidents slam doors shut, shaking the confidence of all involved. But this only reveals another door, pulled open by the resources of others, spurred on by the inspiring message of hope.

We are close to this reality. Conscious nods to Iron Man and Lord of the Rings, combined with a wealth of factual supportive science, set it in the near future. ‘The Martian’ is a human who needs saving. Mark Watney is the sick man; the poverty-stricken family; the uneducated woman; the refugee; the disillusioned twenty-something; the parentless child. Despite our technological triumphs and leaps of discovery, we still “can’t afford” the vulnerable who are in need of help. The Martian could’ve ended on loss; on the inevitable sacrifices needed (as it did in Saving Private Ryan) but it’s about our potential. We cannot resign ourselves to a society that lets down so many. Bernie Sanders, like Watney, is an optimist. That idealism is the star we must shoot for. 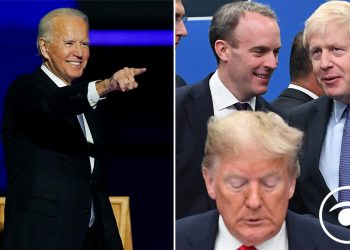